“Federer out of Toronto and Cincinnati”, writes a tweet by Tennis TV, the official media provided by the ATP. “Citing ongoing knee problems, Roger Federer has withdrawn for both Masters 1000 events this summer.” 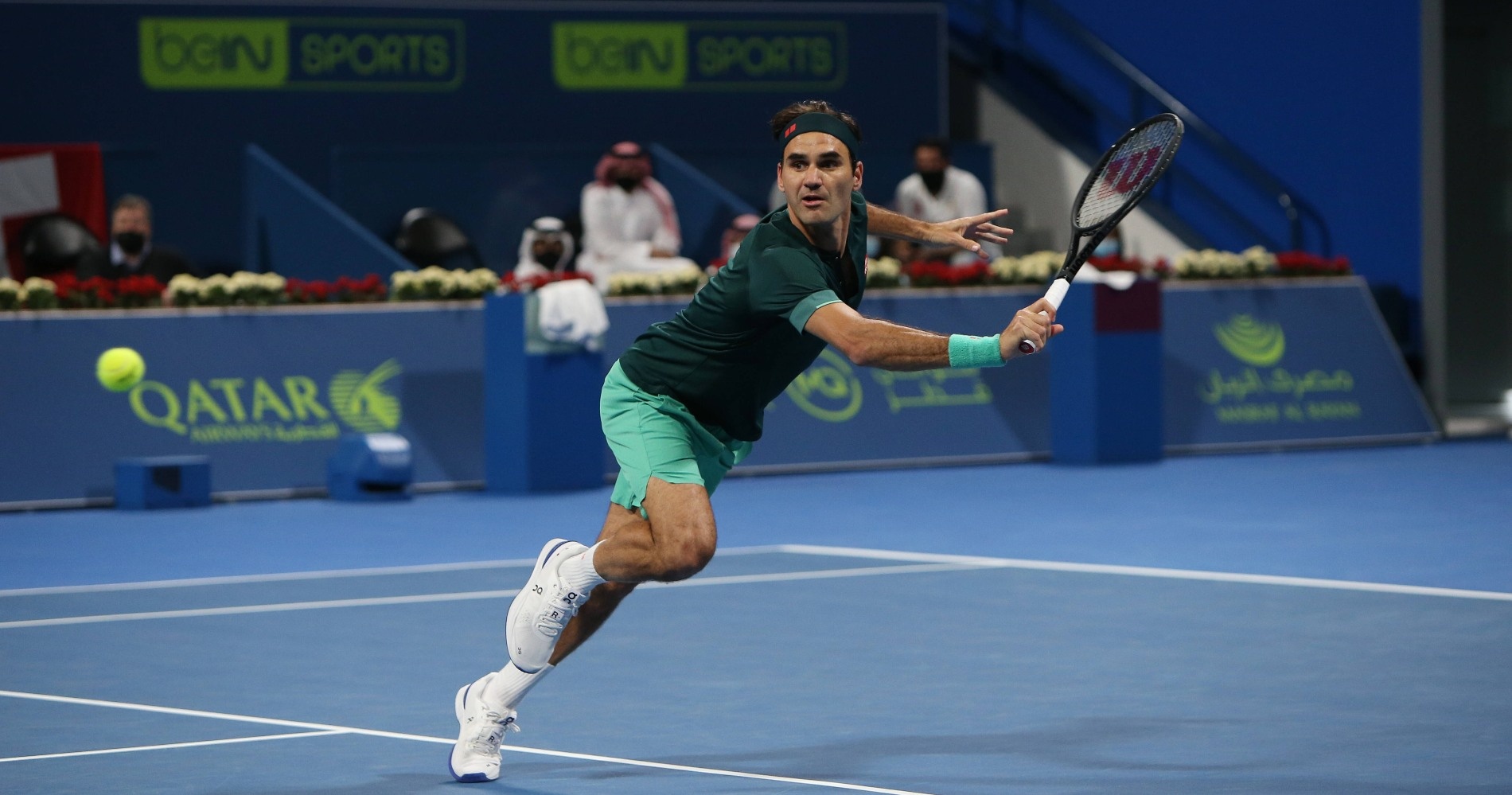 Roger Federer’s summer hard court swing will be abbreviated, at best, as the 20-time major champion has announced that he will miss Masters 1000 events at Toronto and Cincinnati this August, due to lingering knee issues.

Federer, who has not played since falling in the Wimbledon quarter-finals to Hubert Hurkacz, recently pulled out of the Olympic Games in Tokyo, saying he had experienced a setback with his knee.

“I unfortunately experienced a setback with my knee, and have accepted that I must withdraw from the Tokyo Olympic Games,” Federer said on Twitter on July 13. “I am greatly disappointed, as it has been an honor and highlight of my career each time I have represented Switzerland. I have already begun rehabilitation in the hopes of returning to the tour later this summer.”

On Thursday both the National Bank Open in Toronto and the Western and Southern Open in Cincinnati announced that Federer had pulled out.

Federer, who had two knee surgeries on his right knee in 2020 and missed more than a year of tennis, has played 13 matches in 2021, notching a 9-4 record across events in Doha, Geneva, Roland-Garros, Halle and Wimbledon.