Home » News » ATP » For Thiem and many others, US Open concern is potential Europe quarantine

For Thiem and many others, US Open concern is potential Europe quarantine

Dominic Thiem and a whole host of other top players–but not all–are ready for the Western & Southern Open and US Open in New York. But will they have to quarantine before the Rome Masters? 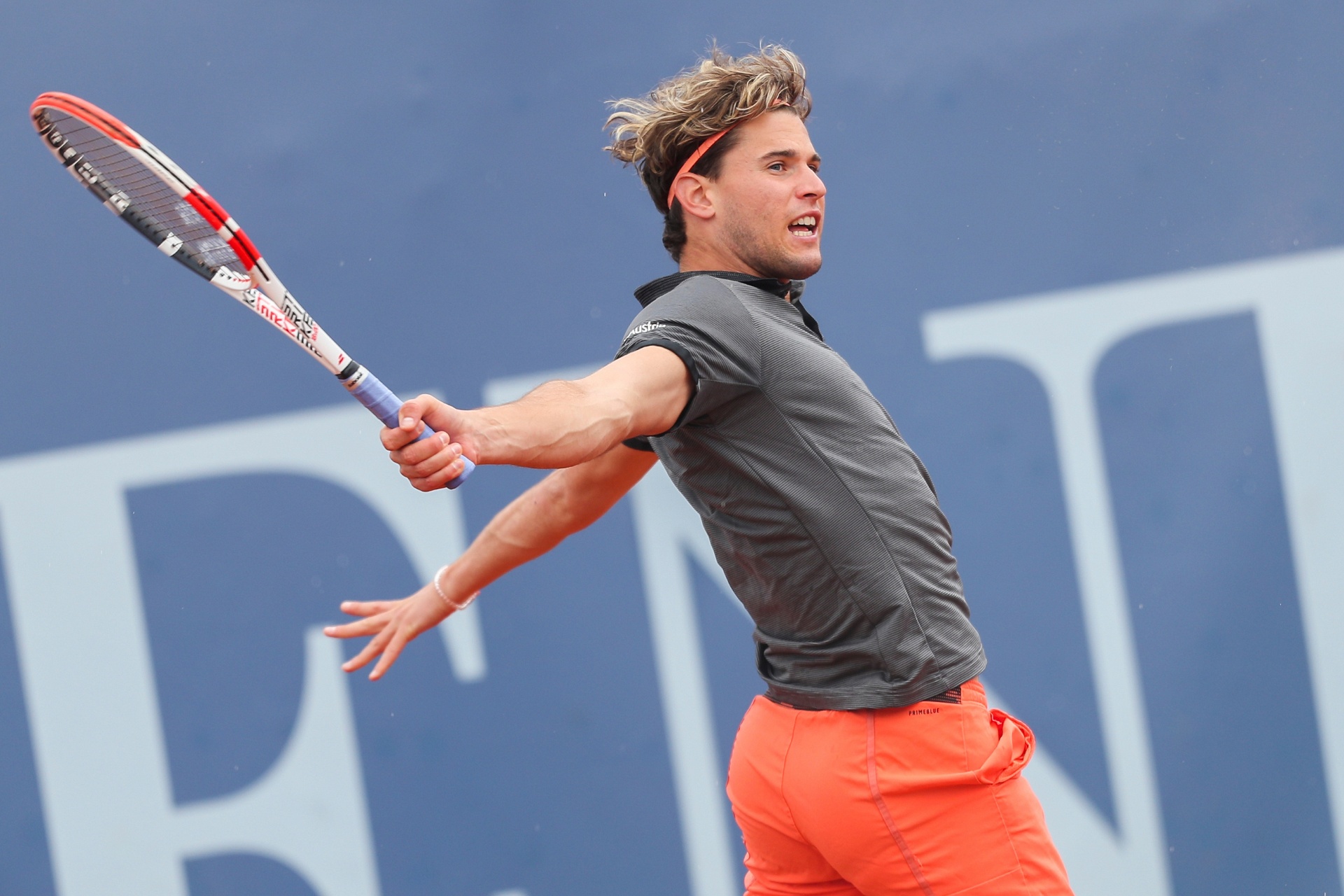 It’s rare – unprecedented, in fact – that a clay-court swing in Europe follows the American hard-court season in the United States. But this is 2020, after all, when nothing is normal and everything is crazy.

Based on the schedule that is currently planned, the Internazionali BNL d’Italia in Rome and the French Open will follow a pair of hard-court events in the US – the Western & Southern Open and the US Open. Both of those US-based tournaments are to be held at the Billie Jean King National Tennis Center in New York.

According to various reports, many players – at the ones who have not yet withdrawn from “Cincinnati” and the US Open – are confident in the safety of “bubble” conditions at those two tournaments. Their concern is mostly centered on going over to Europe when the season’s second Grand Slam has concluded. Will they have to quarantine before the clay-court festivities in Rome begin?

Talking to players, agents and coaches, becoming clear the big @usopen concern is not U.S. Covid fears or airport fears or the entourage/bubble restrictions…it’s the possible quarantine upon entering certain EU countries on the return….

“The US Open has confirmed to us that they will hold the tournament,” said Herwig Straka, manager of Dominic Thiem and Vienna tournament director. We have not yet been confirmed in writing that the players can enter Rome without the need for quarantine. The Italians, the Ministry of Health, still refuse (to confirm).”

Thiem recently assured that he is planning on playing the pair of US events – even if the prestige may be diminished just a bit without Rafael Nadal, Simona Halep, and some other top players.

“The expectations for me are quite high,” the third-ranked Austrian commented. “All of us will have a completely new experience: there will be no spectators, a very, very small team, staying only in the hotel. You have to be honest and keep in mind that many top players will not attend the tournament. That means going far in this tournament it would be worth much less than normal, compared to, for example, the Australian Open this year. Despite that, I’m looking forward to playing.

“When the tournament starts, I’ll be ready. If it is not played, I will be a little more time at home. I see it in a neutral way. Tennis is one of the biggest sports in the world, and others like Formula 1 or basketball have already returned. It’s time for tennis to continue this trend.”