Djokovic ‘back to normal’ in Paris after US Open shame

World number one Novak Djokovic said his success in Rome proved he is not suffering from “emotional disturbance” after his US Open antics. 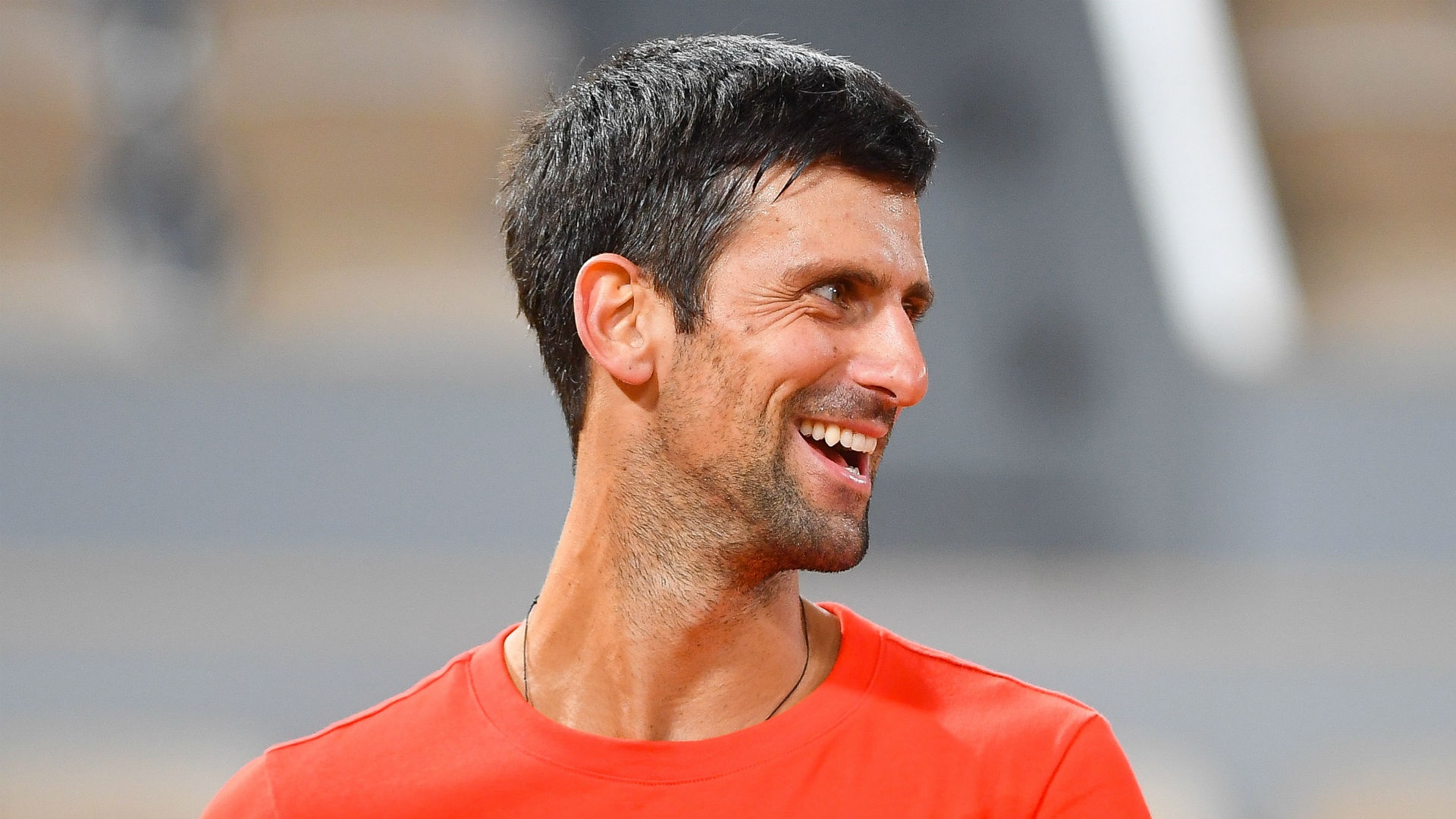 Novak Djokovic insists he is “back to normal” ahead of the French Open and determined to be the “best version” of himself in Paris after being thrown out of the US Open.

Djokovic left Flushing Meadows in shame this month, having been disqualified for striking a linesperson with the ball during his last-16 match against Pablo Carreno Busta.

The world number one was full of remorse but responded by winning the Internazionali d’Italia in Rome last week to take his tally of ATP Masters 1000 titles to a record 36.

Djokovic, who will play Mikael Ymer in the first round in a Paris major that starts on Sunday, says the dramatic incident in New York is still on his mind but it will not affect him in the final grand slam of the year.

“Obviously I am going to be extra careful of hitting a tennis ball around the court,” said the 17-time major champion.

“That’s something that is obviously staying in my mind after what happened in New York. It’s going to stay there for a long time. Of course, I will make sure I don’t make the same mistake twice. Whatever happened, happened. I had to accept it and move on. Of course, it was a shock for me and a lot of people But that’s life, that’s sport. These things can happen, but I don’t think that this will have any significant negative impact on how I feel on the tennis court, I mean, I won the tournament in Rome just a week later after what happened in New York.”

“I did not feel any kind of emotional disturbance or difficulty to actually be able to play or still express my emotions in whatever way. Of course, I try to keep my negative reactions on the court as less as possible, but I guess it happens as well. I’m not going to be down on myself because of that. I also try to kind of accept it and forgive myself for what happened and move on. I’m human being. I have flaws as everybody else. Regardless of the amount of years and experience that I have on the tour, these things can still happen. It’s because I care. I really want to be my best version as a player, as a human being on the court, and win a tennis match. Because of the care that I have for that, I sometimes express my emotions in good way or maybe less good way. But it is what it is.”

“As I said, I don’t think significantly it does impact me that I’m unable now to show the fist pump or scream or something like that. It has happened in Rome already and everything is fine. I’m back to normal.”