French Open 2020: Djokovic’s 31-1 start to the year in numbers as history beckons at Roland Garros

Ahead of the French Open, we look at Novak Djokovic’s fine 2020 in numbers. 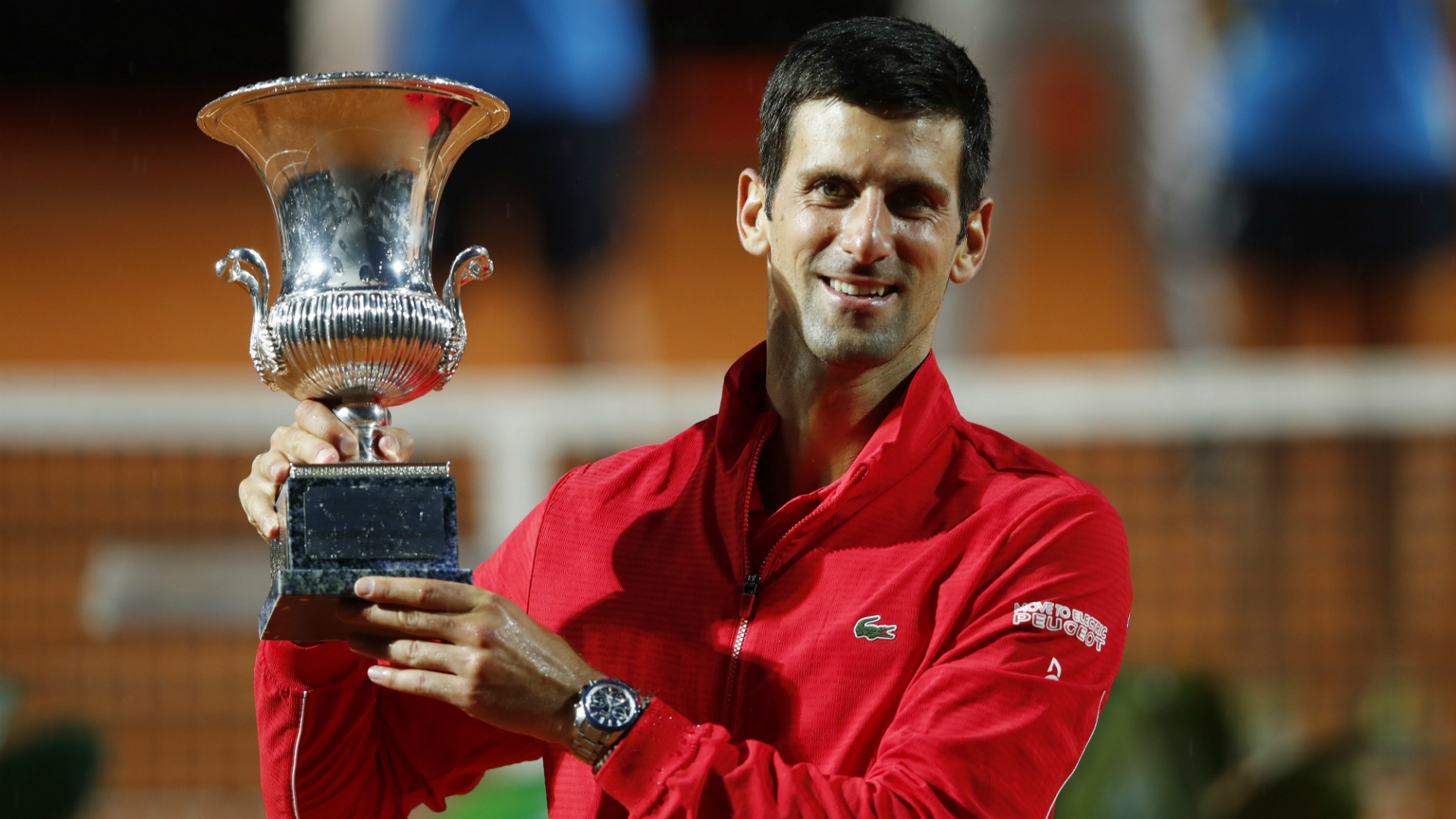 Novak Djokovic is putting together a stellar year in a year like no other.

The world number one heads into the French Open on the back of another title – at the Internazionali d’Italia – and carrying a 31-1 win-loss record in 2020.

That ‘1’ is also one he would prefer to forget, after being defaulted for hitting a linesperson with a ball in his fourth-round clash with Pablo Carreno Busta at the US Open.

But his own brain fades aside – the organisation of the ill-fated Adria Tour amid the COVID-19 pandemic included – Djokovic has been unstoppable this year, before and after the coronavirus-enforced break.

While Roger Federer is sidelined, Rafael Nadal is back and the ‘King of Clay’ will take some stopping at Roland Garros.

The rescheduling of the major – from a May start to September – has given Djokovic an additional boost in his bid for a second French Open title amid questions over how the different weather could affect Nadal.

In his current form, Djokovic will also be hard to stop. We take a look at his 2020 in numbers.

World No. 1 @DjokerNole begins his pursuit for a second title in Paris against Mikael Ymer. #RolandGarros pic.twitter.com/CxrKICOZYU

When you consider the manner of Djokovic’s only loss in 2020, it has thus far been a year of complete dominance.

The Serbian has won 72 of the 82 completed sets he has played, and none of those were dropped in his meetings with Nadal (ATP Cup) and Federer (Australian Open) this year.

While Federer will miss the rest of 2020 after knee surgery, Nadal returned to action in Rome, where he lost to Diego Schwartzman in the quarter-finals. That was the Spanish great’s first tournament since the ATP Tour season, suspended in March, resumed.

The world’s top 20 men have not been a problem for Djokovic so far this year. He is 12-0 against players ranked in the top 20, including 7-0 when playing top-10 players. Djokovic’s last meeting with a top-10 opponent came in his final win over Stefanos Tsitsipas in Dubai in February.

Djokovic – who has four ATP Tour titles in 2020 and also helped Serbia win the ATP Cup – has made his best start since an extraordinary 2011.

It is just the second time in his illustrious career that he has won at least 31 of his first 32 matches in a year, having made an incredible 41-0 start nine years ago.

Given Nadal’s inferior record at Melbourne Park, it is no surprise the Spaniard has never managed such a start, while Federer got away strongly in 2005 and 2006, also going 31-1 before extending those runs to 35-1 and 33-1 respectively prior to his next losses.

But after being defaulted at the US Open and with Wimbledon not held due to COVID-19, Djokovic will want another grand slam win at Roland Garros to truly make his form in 2020 count. If he can, it will mark his sixth year with at least two major victories, joining Federer in achieving that feat and moving clear of Nadal and Roy Emerson.

And another piece of history could await. Djokovic is aiming to become the first man in the Open Era to win every grand slam twice, and just the third in history after Emerson and Rod Laver.

Nine years ago, Djokovic put together an extraordinary year on the back of a staggering start.

He won his first 41 matches of 2011 before the run was ended by Federer in the French Open semi-finals.

The streak included four wins over Nadal, three against Federer and two defeats of Andy Murray, and Djokovic would finish the incredible year with three grand slam titles.