Rafael Nadal will speak to his team and family before deciding whether to play again this year following his record-equalling win in Paris. 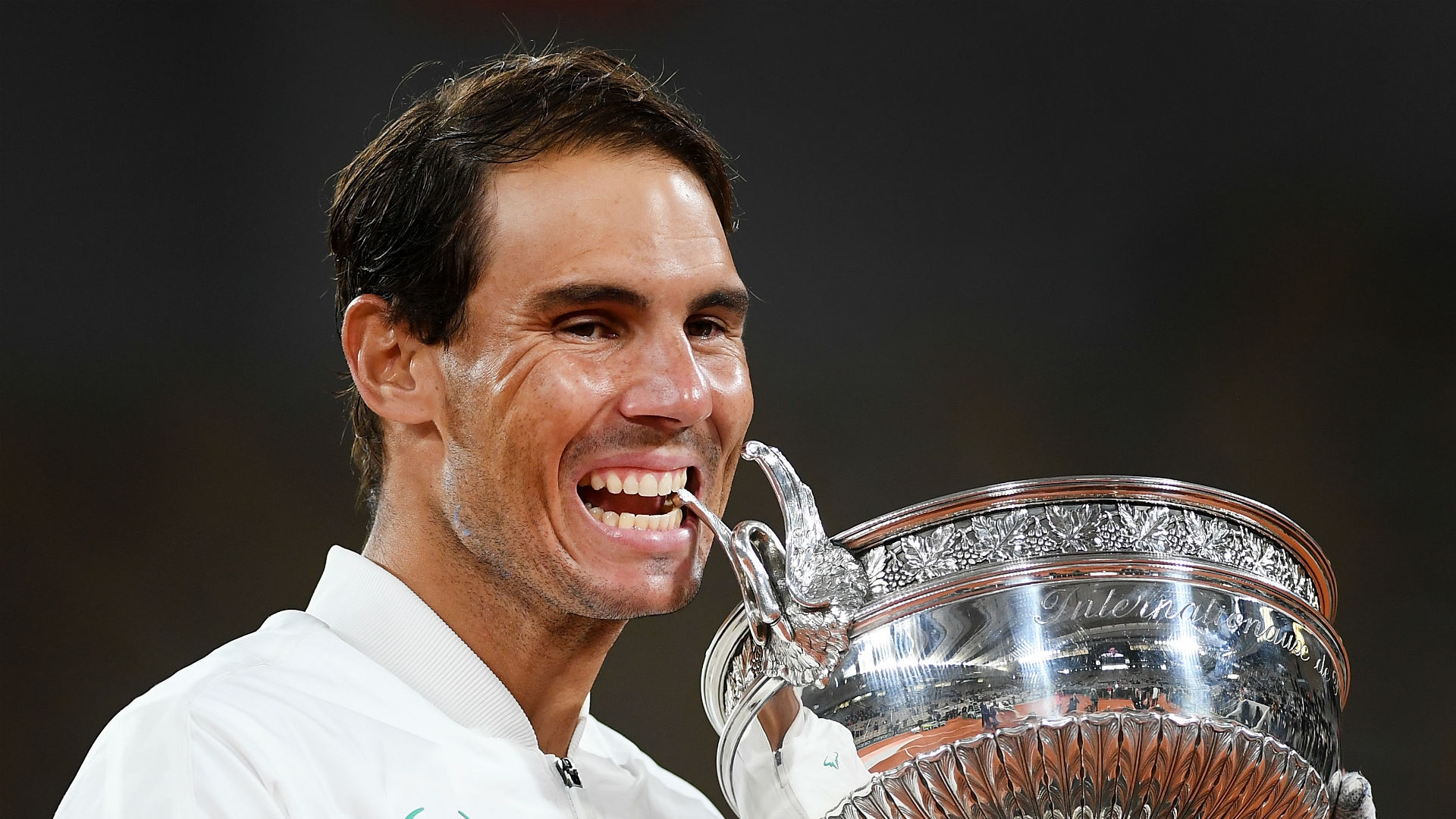 Rafael Nadal is unsure whether he will play again this year as he basks in the “beautiful” feeling of sharing the record for men’s grand slam singles titles with Roger Federer.

Nadal produced another masterclass at Roland-Garros on Sunday, beating old foe Novak Djokovic 6-0 6-2 7-5 to win his favourite tournament for an astonishing 13th time.

Nadal skipped the US Open, as he was not comfortable travelling to New York amid the coronavirus pandemic, before making his return to the ATP Tour in Rome in September following an absence of seven months.

Nadal: “I am just doing my best to not make bad decisions”

The 34-year-old will soon turn his attention to deciding when he will next be in action, following another sublime performance on Court Philippe-Chatrier.

Asked whether his next goal would be to win the ATP Finals in London next month, Nadal said: 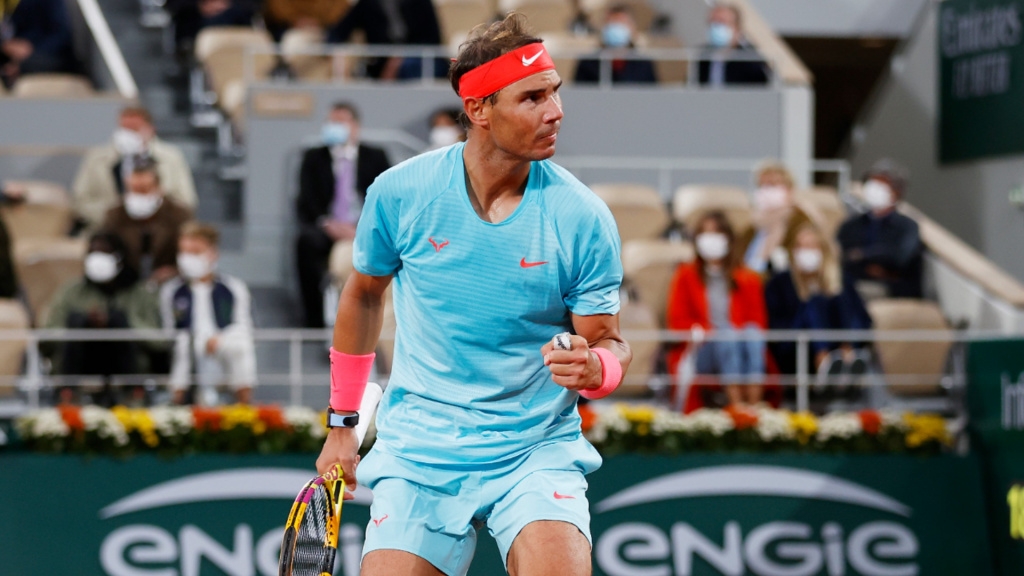 “It is just a conversation I need to have with my family and team, especially during the next couple of days. The situation needs to calm down and [I can] analyse the future, because we are facing a tough situation, as everybody knows. In terms of Australia [the Australian Open], 14 days of quarantine before the tournament starts. I am just doing my best to not make bad decisions. To make the right decisions, I need to think only about what I need to think. Now and before this match, I was thinking about Roland-Garros. It doesn’t matter what’s going on later.”

Nadal: “For me, it means a lot to share this number with Roger”

Federer sent a message of congratulations to Nadal on social media, and the ‘King of Clay’ said it was special to share the record with the Swiss great.

“I always say the same, that I would love to finish my career being the player with more grand slams. No doubt about that,” said world number two Nadal. “But on the other hand I say, okay, I have to do my way. I did it my way all my career, it has worked well. I’m not going to be thinking all the time Novak has this one, Roger is winning the other one. You can’t be always unhappy because your neighbour has a bigger house than you or a bigger boat or have a better phone. You have to live your personal life.”

“Personally, that’s the things that I did during all my career, just try to follow my road, try my best every single day. In terms of these records, of course I care. I am a big fan of the history of sport in general. I respect a lot that. For me, it means a lot to share this number with Roger, but let’s see what’s going on when we finish our careers. We keep playing. I don’t know what can happen in the future. I am just excited and of course it is something that means a lot to me. At the same time share this record between us, that we had an amazing rivalry for such a long time, is something in some way beautiful I really believe. Let’s see what is going on.”