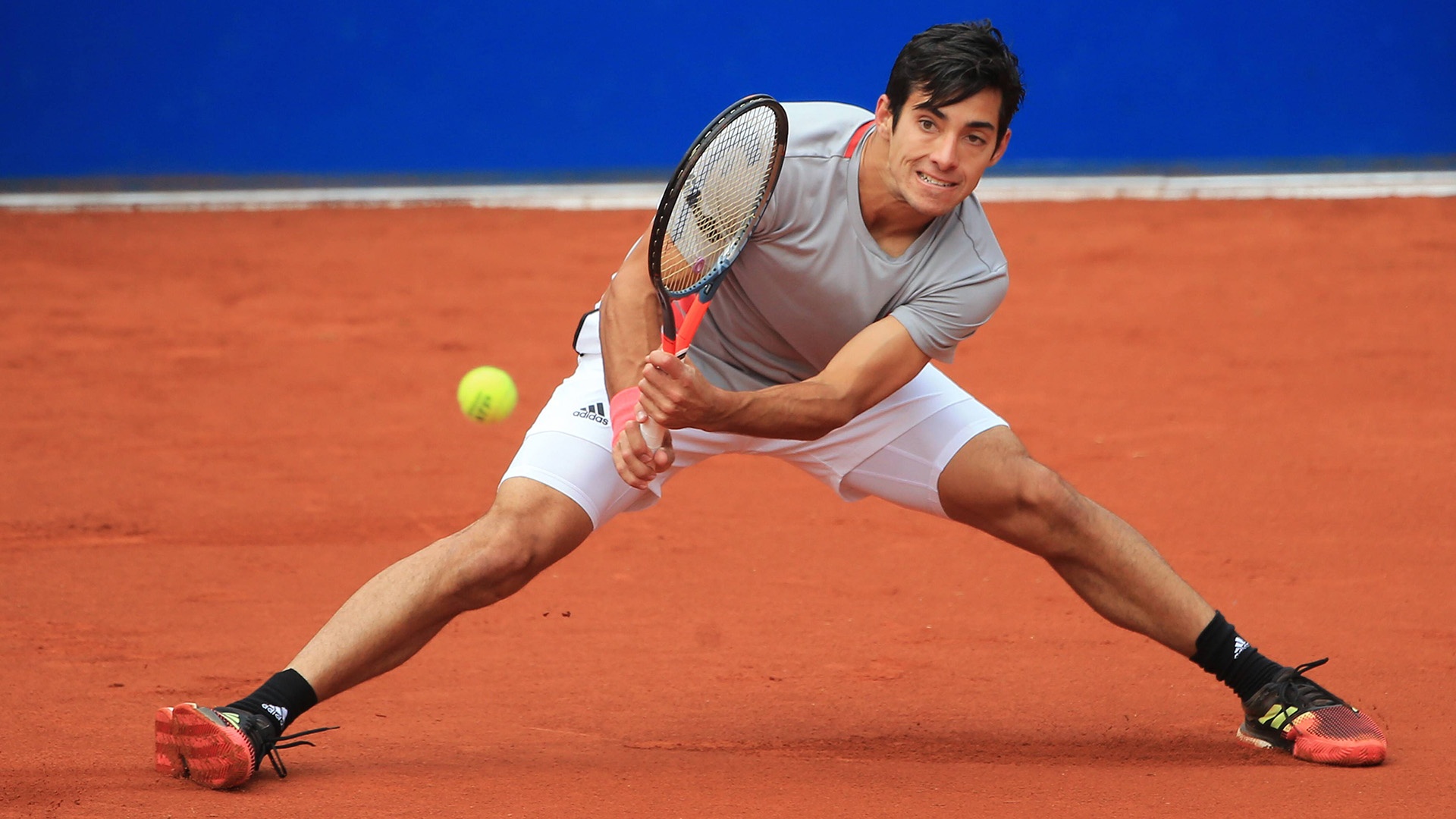 Cristian Garin cruised into the Cordoba Open quarter-finals, while Guido Pella bowed out after a three-hour marathon on Wednesday.

Garin, the third seed at the ATP 250 event played on clay, rushed past Hungarian Attila Balazs 6-3 6-0 in just 68 minutes in Argentina.

The Chilean incredibly lost just eight points on serve, while converting five of 16 break points in a dominant performance.

Moutet beat Pella at the French Open last year and he repeated the feat courtesy of a 6-7 (4-7) 7-5 6-3 victory after just over three hours on court.