The draw has opened up nicely for top seed Cristian Garin as he aims to win an ATP Tour event in his own country for the first time. 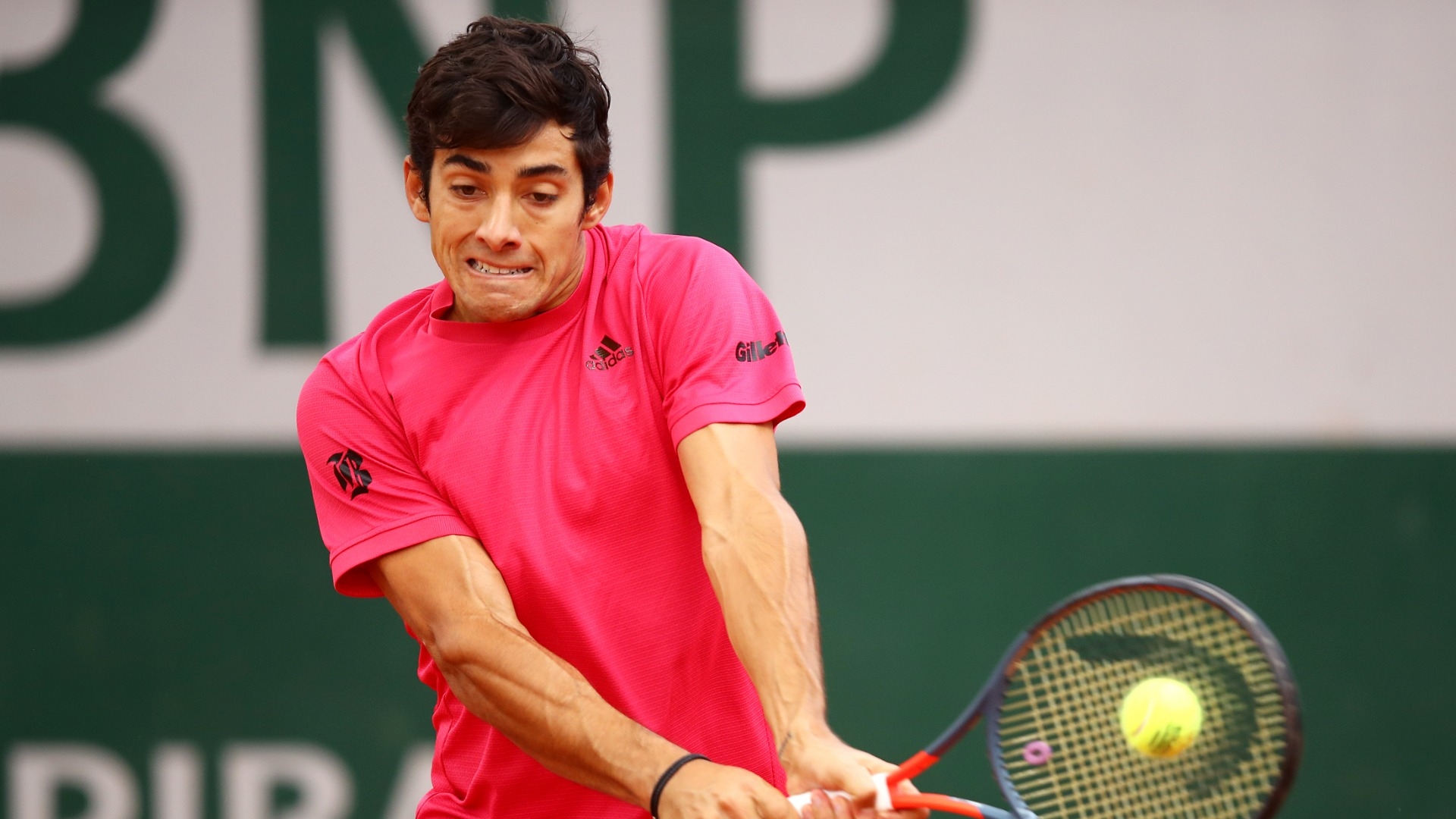 Top seed Cristian Garin will fly the flag for Chile in the quarter-finals of the Chile Open after beating compatriot Alejandro Tabilo in the second round.

The only two remaining home hopes in Santiago went head-to-head on Thursday and it was world number 22 Garin who came out on top 6-2 6-2.

Garin, a four-time ATP Tour winner, was forced to retire from the tournament in the last eight last year but will look to reach the semi-finals for the first time when he takes on Peruvian qualifier Juan Pablo Varillas.

The 24-year-old Garin is one of only three seeds remaining in the competition after Varillas’ upset win over Federico Coria in straight sets and Daniel Elahi Galan’s defeat of Pablo Andujar.

Garin cannot now play another seeded player until the final.