Gasquet starts strong in Montpellier but Dimitrov drops out 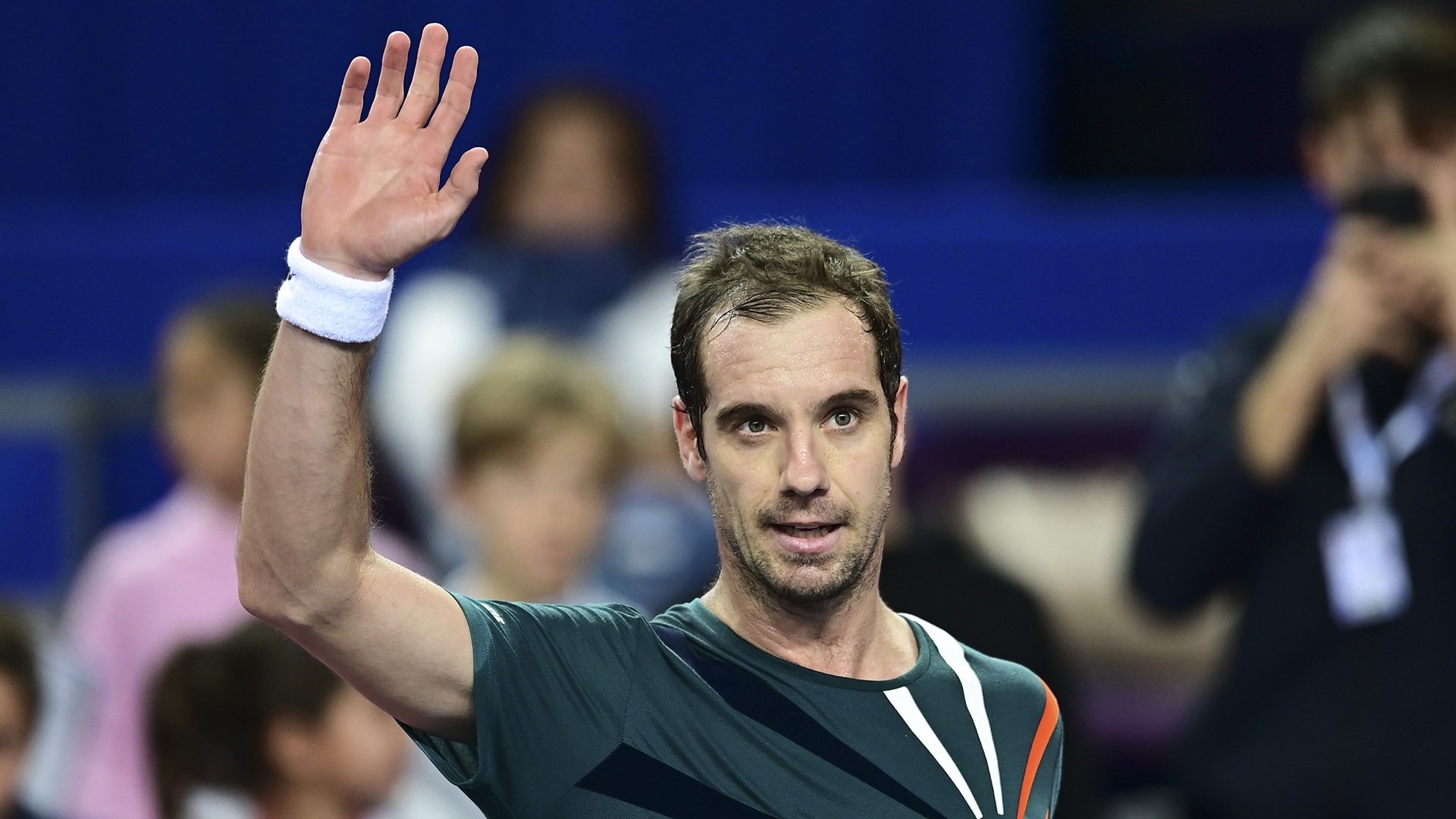 Richard Gasquet got his quest for a fifth Open Sud de France title off to a strong start as he defeated compatriot Gilles Simon 6-4 6-4 in Montpellier, but three seeds struggled.

Gasquet – three times a champion in Montpellier and once in Lyon – needed just 87 minutes to overcome Simon in his first-round match on Wednesday and set up a last-16 tie against Feliciano Lopez, who beat eighth seed Ugo Humbert.

World number 73 Berankis will go up against Yuichi Sugita, who progressed without playing after Viktor Troicki withdrew due to fever, in the quarter-finals. Jiri Vesely and Ilya Ivashka also progressed.