Gilles Cervara supports Kristijan Schneider in his fight against cancer

The Frenchman is supporting fund-raising effort for his friend 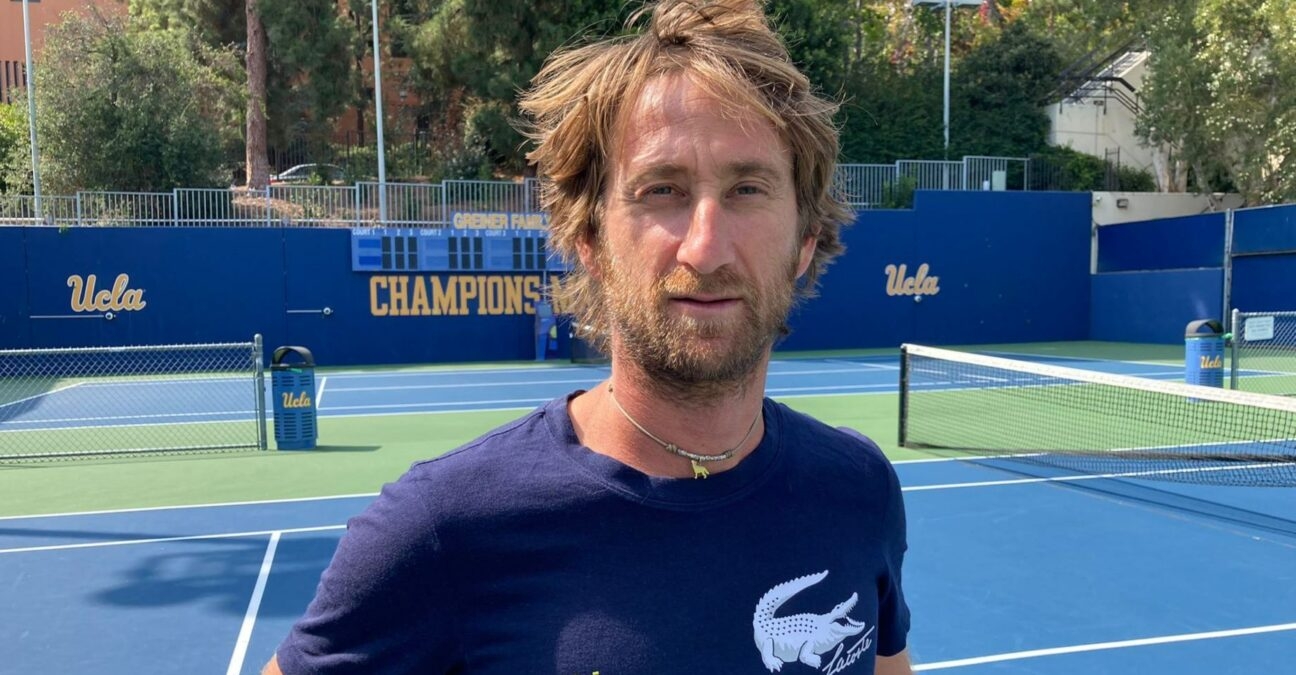 Gilles Cervara, Daniil Medvedev’s coach, is wearing a very special T-shirt this week in Indian Wells. Next to the logo of his usual supplier, the following sentence is written: “Kiki, coz I care”. It’s a sentence in support of Kristijan Schneider, Borna Coric’s former coach, who is fighting abdominal cancer. Literally “Kiki – the Croatian coach’s nickname – because I care”.

“I started thinking about relationships, because on the Tour I can feel the good energy between the coaches, especially on the men’s tour. We meet every day, at every tournament and it’s very friendly,” Cervara told the ATP. “I was wondering what would happen if one of us got into trouble. Are these friendships very deep or just fake or superficial? That’s why I started trying to fight for Kiki, to get him help and try to ask the coaches if they wanted to help him.”

In order to cover the medical expenses, his relatives launched an online fundraising campaign called “Let’s help Kiki win his toughest match”. It states that the cancer has been eradicated from two of the three organs affected. His liver and spleen are now “healthy”. Still present in the small intestine, it is no longer “spreading” there. Doctors said this was the best-case scenario and that Schneider still had to undergo six more rounds of chemotherapy over the next three months. In the meantime, the 40-year-old coach is “trying to get his life back to normal”. The prize fund has now reached over 23,000 euros.

“It was important for me to see if coaches are able to give that support to someone who is struggling like Kristijan. That’s how it started,” said Gilles Cervara, who wants to make sure his colleague, who first met him at the Next Gen Masters in 2017, feels the support of the tennis world.

“I want to continue to help him,” Cervara assured. “To find solutions, to give him hope, to give him energy, to give him support, and also to give him money to reach the amount of his life-saving treatment.”

Other members of the circuit have stepped up to support Kristijan Schneider and publicise his case. At the Miami Masters 1000, Thomas Fabbiano donated $1 for every minute played during the tournament (392 minutes, or $392). 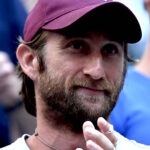