Goffin marches on in Montpellier as Popyrin springs a Singapore surprise

After battling through a deciding set to reach the final, David Goffin is closing in on his first title on the ATP Tour since 2017. 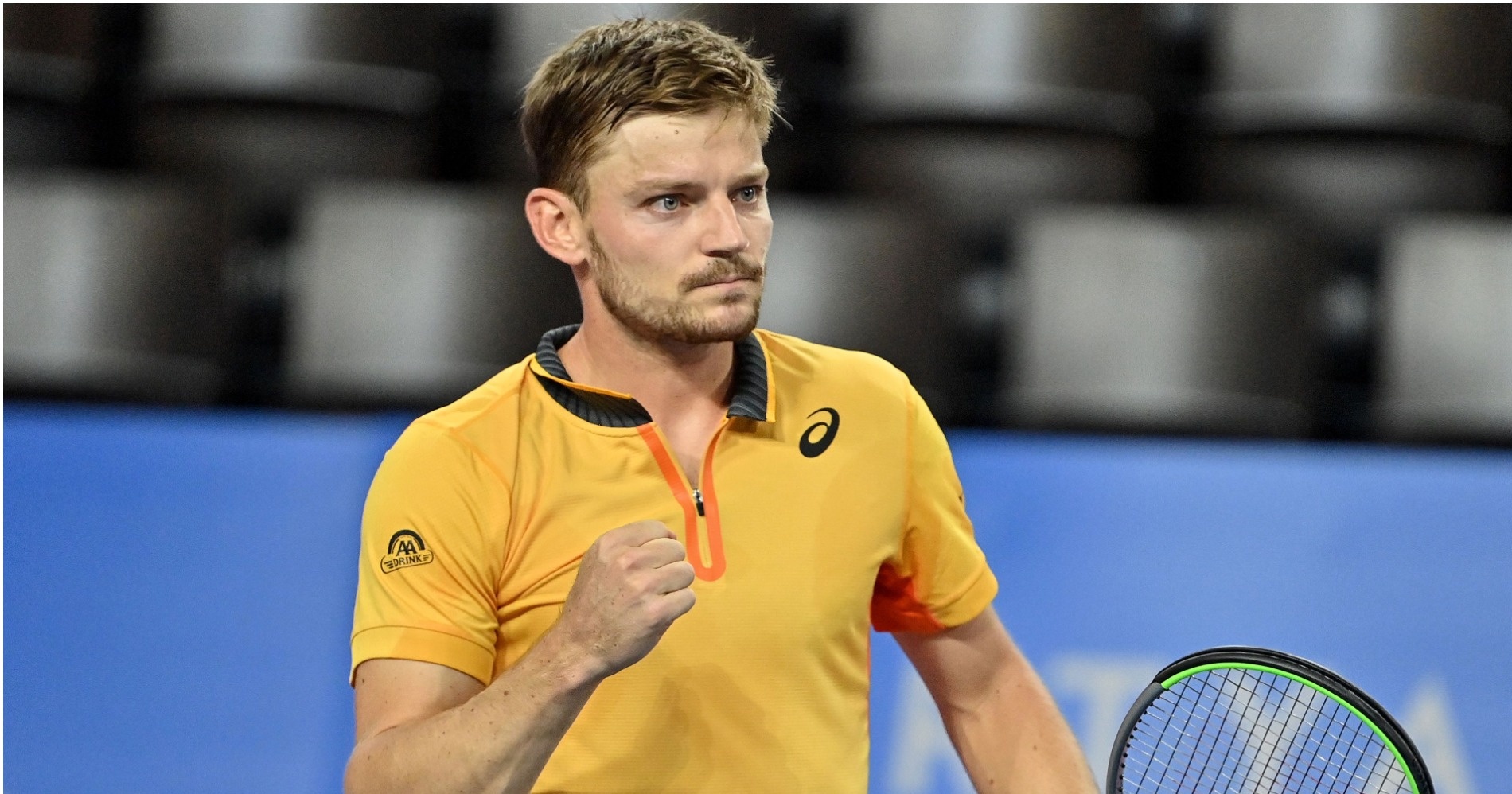 David Goffin moved a step closer to ending his ATP Tour title drought by seeing off the challenge of Egor Gerasimov at the Open Sud de France.

Having previously lost in two semi-final appearances at the tournament in Montpellier, Goffin made it third time lucky as he came out on top in a deciding set against his opponent from Belarus.

The second seed claimed the crucial break in the seventh game, then quickly consolidated his lead with an impressive hold. Gerasimov forced him to serve out for the win and Goffin duly delivered under pressure, clinching on his second match point.

The world number 15 – who won two of his four career titles in 2017, but none since – will next face Roberto Bautista Agut, who defeated Peter Gojowczyk 7-5 6-1 after just one hour and 16 minutes on court.

A hard-fought win for @David__Goffin

He battles past Gerasimov 6-4, 2-6, 6-4 to reach his first ATP Tour final since 2019 Cincinnati.@OpenSuddeFrance pic.twitter.com/cYTv8w0erN

At the Singapore Tennis Open, Alexei Popyrin caused an upset as he defeated Marin Cilic via a pair of tie-breaks in a hard-fought semi-final.

Popyrin prevailed 7-6 (7-5) 7-6 (7-2) to knock out Cilic, who had survived two match points before eventually beating Kwon Soon-woo in the previous round.

Alexander Bublik is also through to the final, guaranteeing a first-time winner on the ATP Tour at the tournament.

Bublik made the final of the Antalya Open earlier this year but had to retire due to an ankle injury. He will hope for better fortunes on Sunday, securing another opportunity for a maiden title after battling back from a set down to see off Radu Albot.