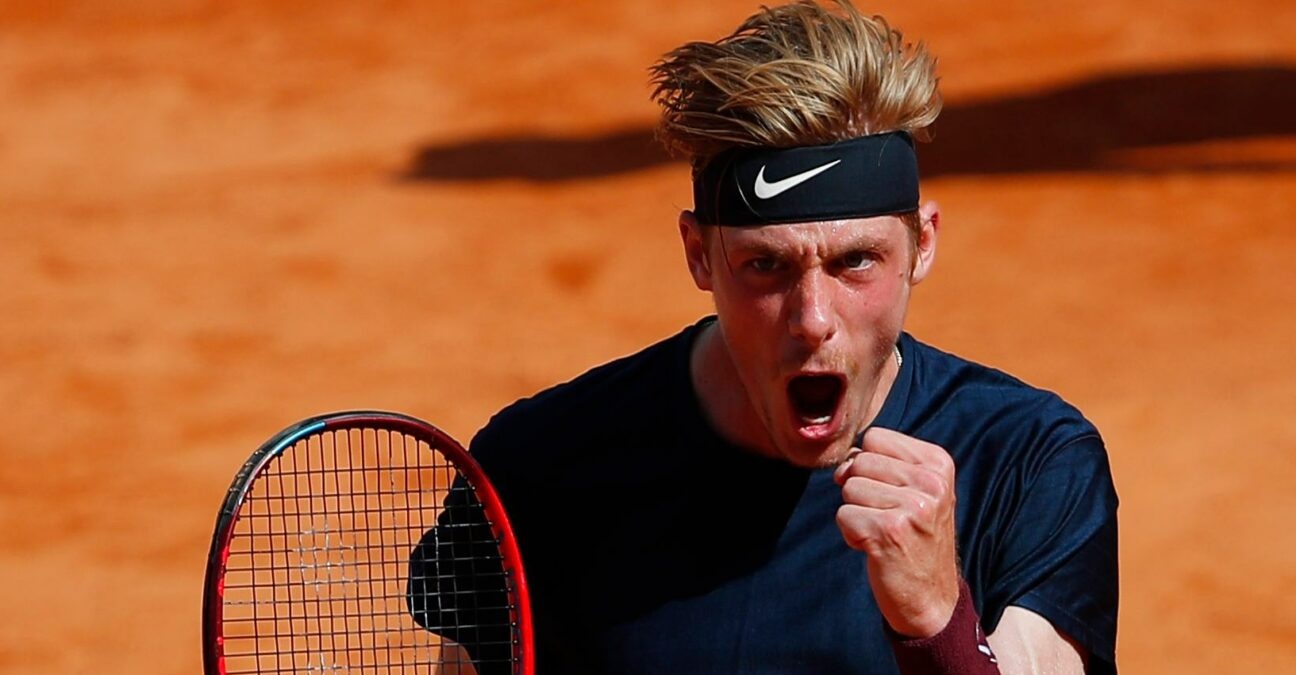 Denis Shapovalov produced another powerful performance as he beat Pablo Cuevas of Uruguay 6-4, 7-5 to reach the final of the Gonet Geneva Open.

The Canadian, who came within one point of beating Rafael Nadal in Rome last week, held his nerve at the end, saving a break point as he served out for a place in the final.

Shapovalov will play Casper Ruud in the final after the Norwegian ended the run of Pablo Andujar 6-3, 6-2 in the first semi-final.

Andujar caused the shock of the tournament earlier in the week with victory over former world No 1 Roger Federer, who was making his 2021 clay-court debut.