Home » News » ATP » Great Ocean Road Open, Murray River Open: what do the draws look like and what are key match-ups?

Great Ocean Road Open, Murray River Open: what do the draws look like and what are key match-ups?

The draws are set at the Great Ocean Road Open and the Murray River Open in Melbourne. Here are some of the key takeaways. 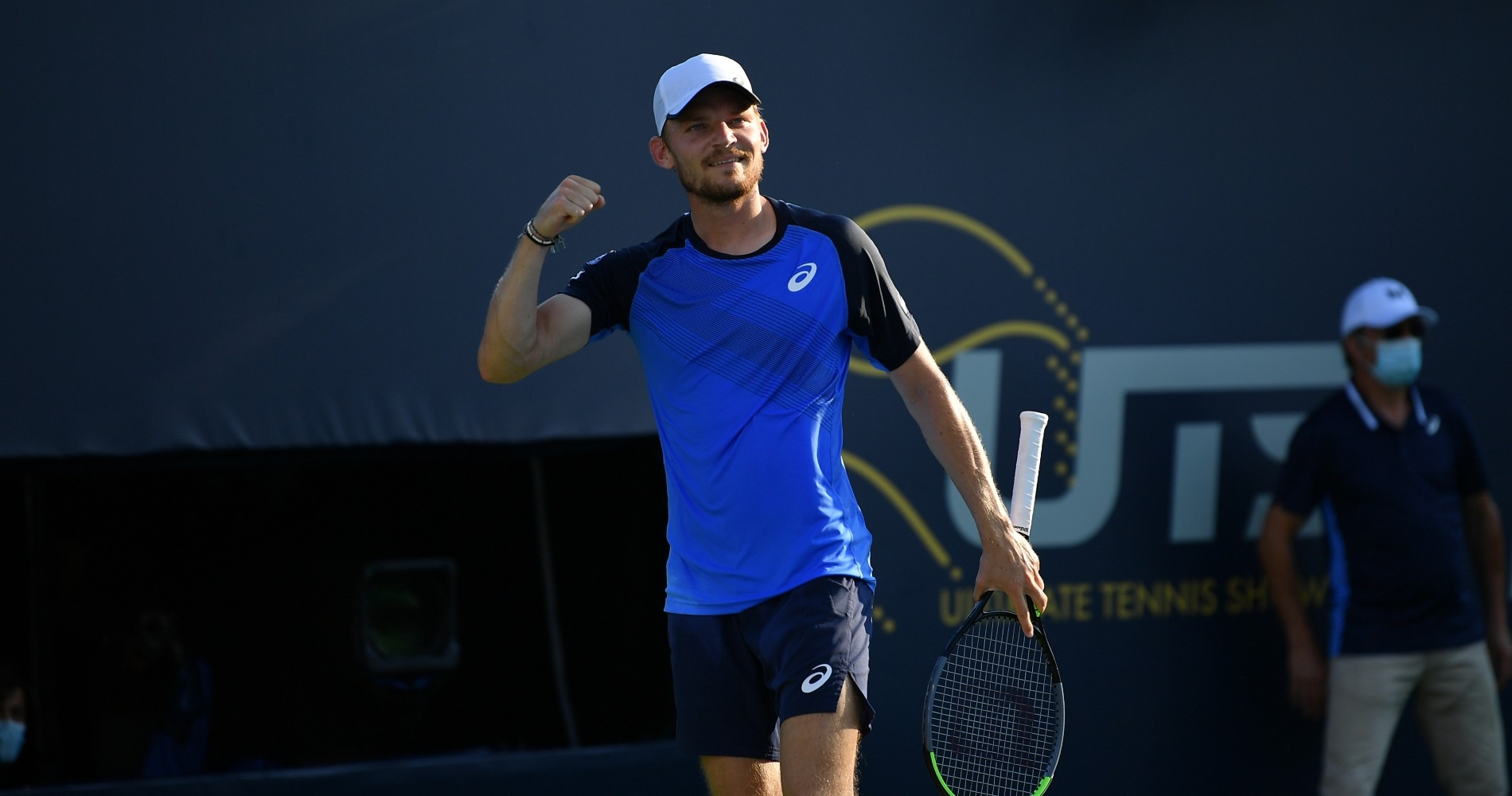 The draws are set at next week’s ATP 250 tournaments, the Great Ocean Road Open and the Murray River Open. Let’s have a look at some key early-round match-ups and storylines.

No 14-ranked David Goffin is the highest-ranked player in either event and he’ll take his place as the top seed at the Great Ocean Road Open. The Belgian could end up facing 17-year-old Carlos Alcaraz in the second round.

The top eight seeds in each event have a first-round bye. Alcaraz, who will turn 18 on May 5, will face Attila Balazs of Hungary in his first match.

Australia’s Nick Kyrgios will make his long awaited return to the court in a first-round encounter with France’s Alexandre Muller. Kyrgios, out of action since Acapulco last year, could face another Aussie bad boy in the second round, as he’ll take on the winner of Bernard Tomic and Marc Polmans.

Stan Wawrinka will feature as the top seed of the Murray River Open. The Swiss could face Juan Ignacio Londero or Mikhail Kukushkin in the second round after a bye. If the seeds hold, the 2014 Australian Open champion will face Richard Gasquet in the third round and American Taylor Fritz in the quarter-finals.

Wawrinka, 35, revealed that he had tested positive for Covid-19 over Christmas and the Swiss said he had difficulty making a full recovery from the virus.

“I was really feeling bad during [the first] five days but the symptoms, you keep it, and are really more tired every day and that lasts a few weeks and there is still some symptoms that you get and wonder why,” he said. “It was not a good experience, I had a tough time at home. Now I finally start to see that I am feeling better but it can touch you badly and it’s important to be really careful.”

Talented but oft-injured Aussie Thanasi Kokkinakis will make his return to the tour against fellow Australian Alex Bolt in first-round action at the Murray River Open. The 24-year-old hasn’t featured in an ATP event since the Tiburon Challenger in September of 2019… Feliciano Lopez and Kevin Anderson will meet in the first round at the Great Ocean Road Open; No 4-seed Jannik Sinner, the ATP’s highest-ranked teenager, will face either Yen-Hsun Lu or Aleksandar Vukic in his first match of the season (second round after a bye).