‘He prevailed with the few tools that he has” – Tsitsipas said it, Rublev responds

After some interesting comments from Stefanos Tsitsipas about Andrey Rublev’s lack of tools, the Russian dismisses the notion. 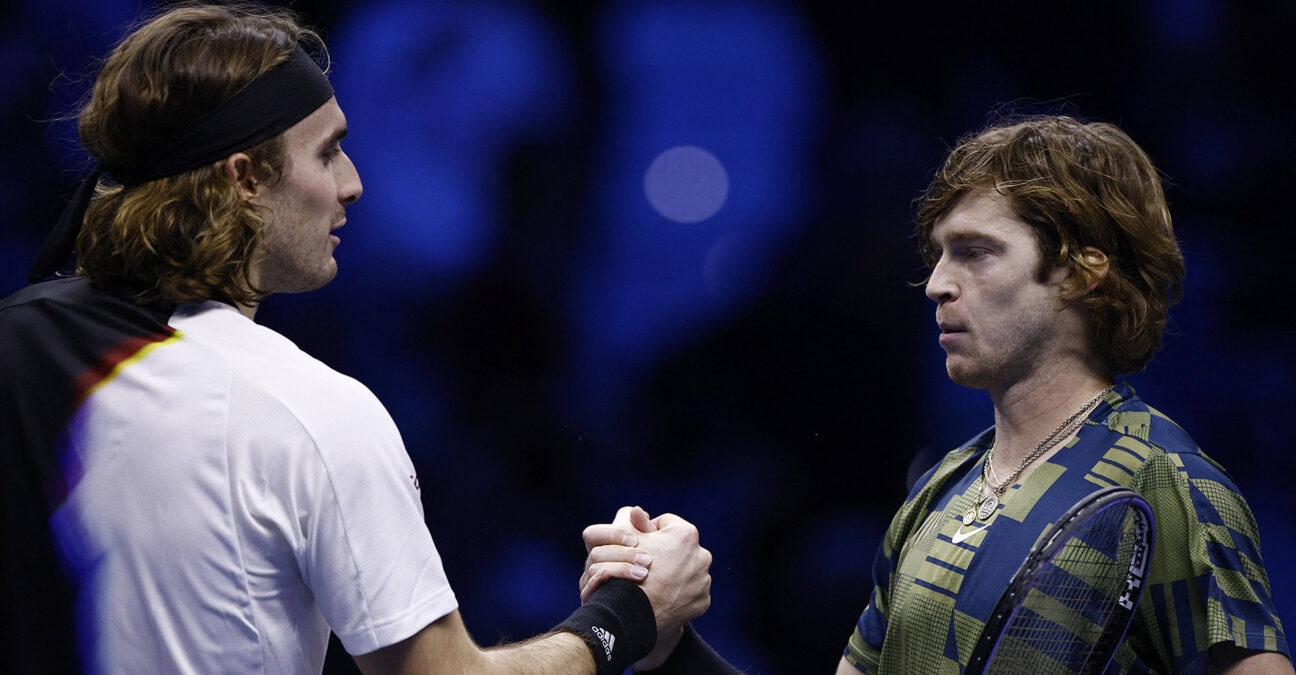 Stefanos Tsitsipas made no bones about the fact that he felt he was the better player than Andrey Rublev, even in defeat in three sets (3-6, 6-3, 6-2), on Friday in Turin. He said so to reporters after the match, saying:

“It’s a shame. I feel like the better player,” the Greek told reporters. “I felt like I could do more with the ball today. I felt like I could just be much more creative. I don’t even have to say that. I think it’s quite obvious.”

“But, yeah, he prevailed with the few tools that he has. He was able to really take advantage of them and win today.”

Social media users were quick to jump on Tsitsipas for his apparent slight of his opponent. In return, the Greek wasn’t happy for the flack he received over his press conference and he was quick to hit back at his “haters.”

Naturally, reporters wanted to hear from victorious Rublev on those comments, and he was asked by the press what he thought about them.

Rublev didn’t seem to take much stock in Tsitsipas’ comments. And why should he, given that the scoreboard clearly stated who the better player was on Friday? The 25-year-old won nine of the final 11 games of the match, and didn’t feel like he needed to fire any shots back across the bow of Tsitsipas.

“Obviously he’s better player because he’s higher ranked and he achieved better results. It’s obvious. There is no doubt.” 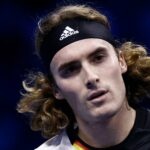 Read also
“My goal is to be more consistent on returns” Tsitsipas came a long way in 2022, but wants more next season
Tennis Majors

Rublev, who has now won five of the 11 matches he has played with Tsitsipas, believes that the pair are close to one another, tools be damned.

“I don’t think that I beat him because of few tools,” he said. “If you take our match, every match, we have tough battles. This year I lost to him twice in three sets, and now I beat him in three sets.

“We always have some tough matches. Only one final in Monte-Carlo that he played really well and he destroy me quite easy, but the rest was always tough matches.” 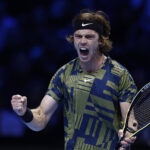