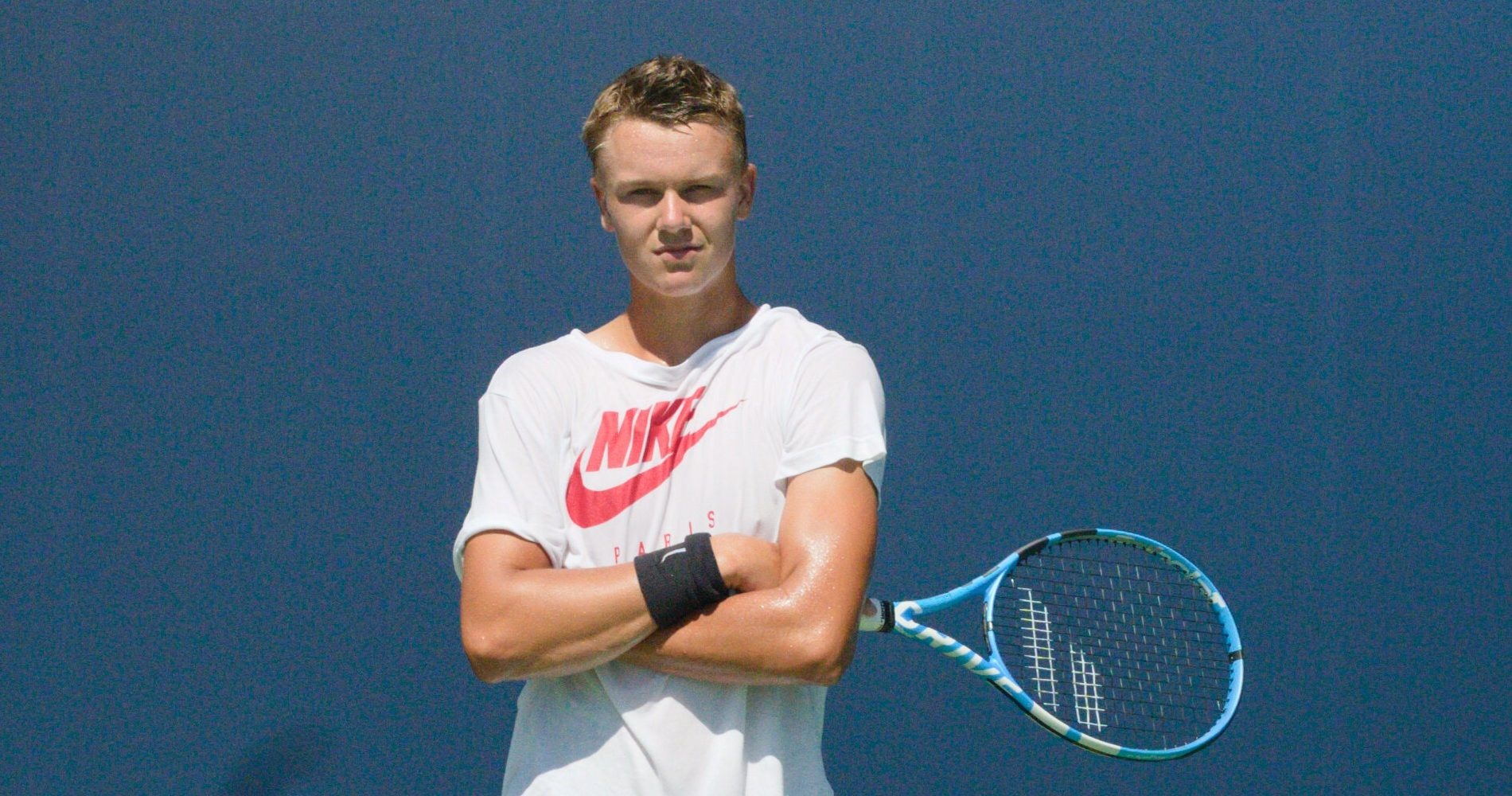 Holger Rune will play against Corentin Moutet in UTS

Last week Denmark’s Holger Rune played as a wild card at the Argentina Open and lost his first-round clash to Albert Ramos-Vinolas in three sets.

This week the 17-year-old junior No 1 proved resilient, winning three qualifying matches in three sets to take his place in the main draw at the Chile Open. During his third qualifying victory, a 4-6, 6-3, 6-4 triumph over Argentina’s Renzo Olivo, Rune battled through cramps but never quit. It’s this type of determination that he wants to make his calling card as he climbs the ladder of the ATP rankings.

“I was cramping a lot, but I managed to get through,” Rune told ATPWorldTour.com.

Rune, the 2019 Boys Singles champion at Roland-Garros, said he hoped to take the lessons from his loss to Ramos-Vinolas forward.

“It feels incredibly good,” told ATPWorldTour after he qualified for the main draw. “Last week I had a tough match against Ramos-Vinolas, losing in three sets. But I managed to get over it pretty fast and took the good things from the match and managed to get them somehow into my game in the qualifying here,” Rune said. “I played three very solid matches. I think I was fighting incredibly good and I’m very happy to be in the main draw.”

Rune was dominant during the 79-minute contest, winning eight of the final ten games to pull away to an easy victory. The Dane won 13 of 18 second-serve points and broke Baez’s serve four times on 12 opportunities.

In total, Rune won 60 percent of the points in the match, to set a second-round clash with second-seeded Benoit Paire.

There were some complications early. Rune squandered a break lead in set one, while serving at 4-2, but took the final two games of the set and quickly moved ahead by a break to start the second set. In total, Rune raced through six straight games to 6-3, 4-0, to totally wrestle the match from Baez.

But credit Baez for never quitting. The 20-year-old Argentinian saved five match points before Rune finally closed the door to lock up his victory.