Home » News » Holger Rune ready for crack at US Open

Holger Rune ready for crack at US Open

The 18-year-old Dane is already into the world’s top 150 and will try to qualify for the US Open, having won back-to-back Challenger Tour events 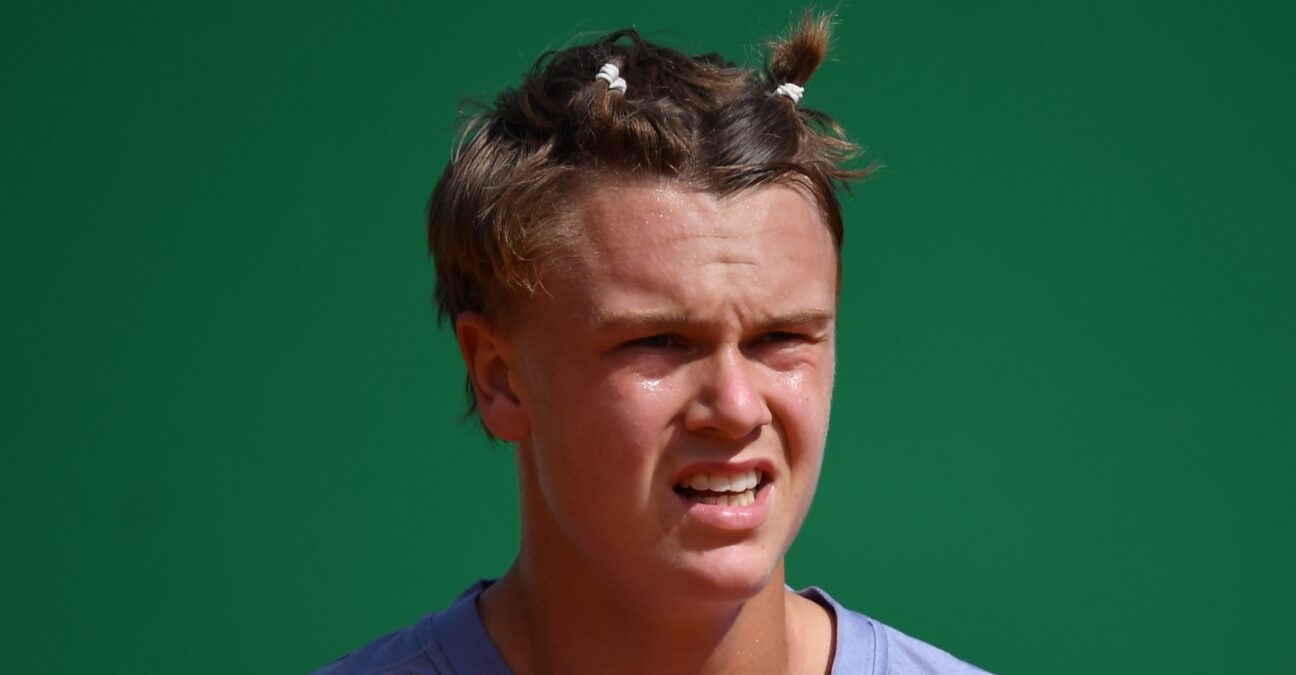 If you’re good enough, you’re old enough. At the age of 18, Denmark’s Holger Rune is already making big strides on the ATP Tour and will be looking to make his mark by qualifying for the US Open this week.

The teenager, who is based at the Patrick Mouratoglou Academy in France, picked up his second consecutive ATP Challenger Tour title – and his third of 2021 – following up on his win in San Marino by triumphing in Verona.

Rune breaks into the world’s top 150

Rune’s rise up the rankings has been little short of meteoric.

Having begun 2021 as the world No 475, his win in Verona means he is now up to a career-high No 145 in the world rankings, one of the quickest movers on the Tour. What’s more, he’s now No 71 in the Race, the calendar-year rankings, an indication of the level he’s playing at.

A former junior world No 1, Rune made his ATP debut in Buenos Aires in March, 2021. The following week, he qualified in Santiago and reached the quarter-finals, beating then-world No 29 Benoit Paire along the way. He received a wildcard into the main draw in Monte Carlo and more recently, qualified and reached the last 16 in Kitzbuhel.

Flying high, he’ll get his first crack at making the main draw of a Grand Slam when he plays in New York. The qualifying draw was revealed on Monday and Rune is going up against Lukas Lacko.

From the look of his Instagram feed, he can’t wait.