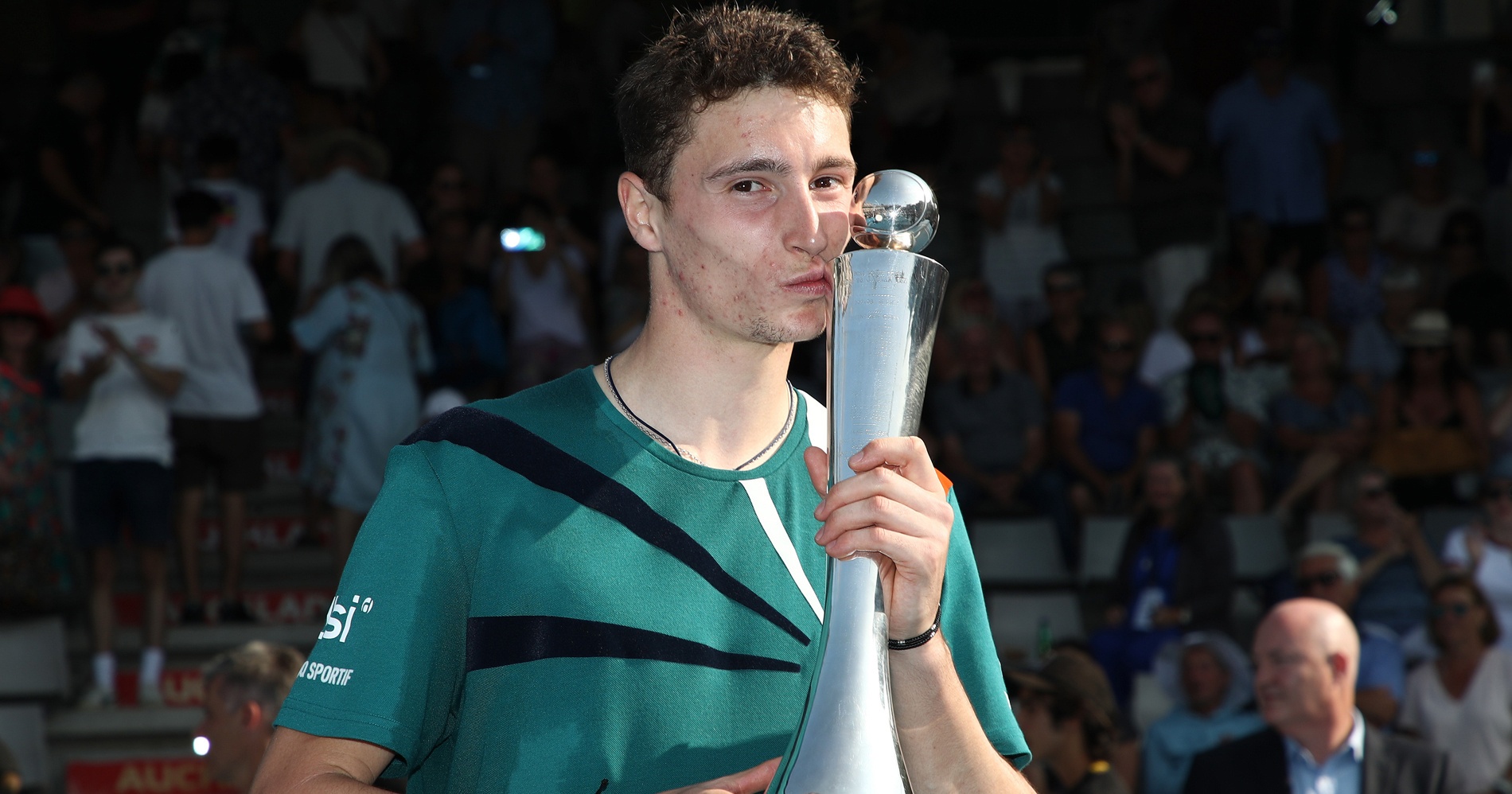 Ugo Humbert clinched his maiden ATP Tour title with a thrilling win over Benoit Paire in the Auckland Open final on Saturday.

The 21-year-old saw out his victory after giving up a 5-3 lead in the final set, needing a tie-break to overcome Paire.

Humbert had lost his only previous meeting with Paire last year, but came out on top in his first ATP Tour final.

Paire, who was eyeing his fourth ATP Tour title, served 16 aces – including nine in the third set – but was edged despite his comeback.

He saved a match point in the 10th game on his way to forcing a tie-break, but was unable to recover from 4-2 down.

Humbert will face John Millman in the first round of the Australian Open, while Paire takes on Cedrik-Marcel Stebe.