Hubert Hurkacz pulls off an emphatic win over Andrey Rublev to set up an improbable title match against Jannik Sinner in Miami. 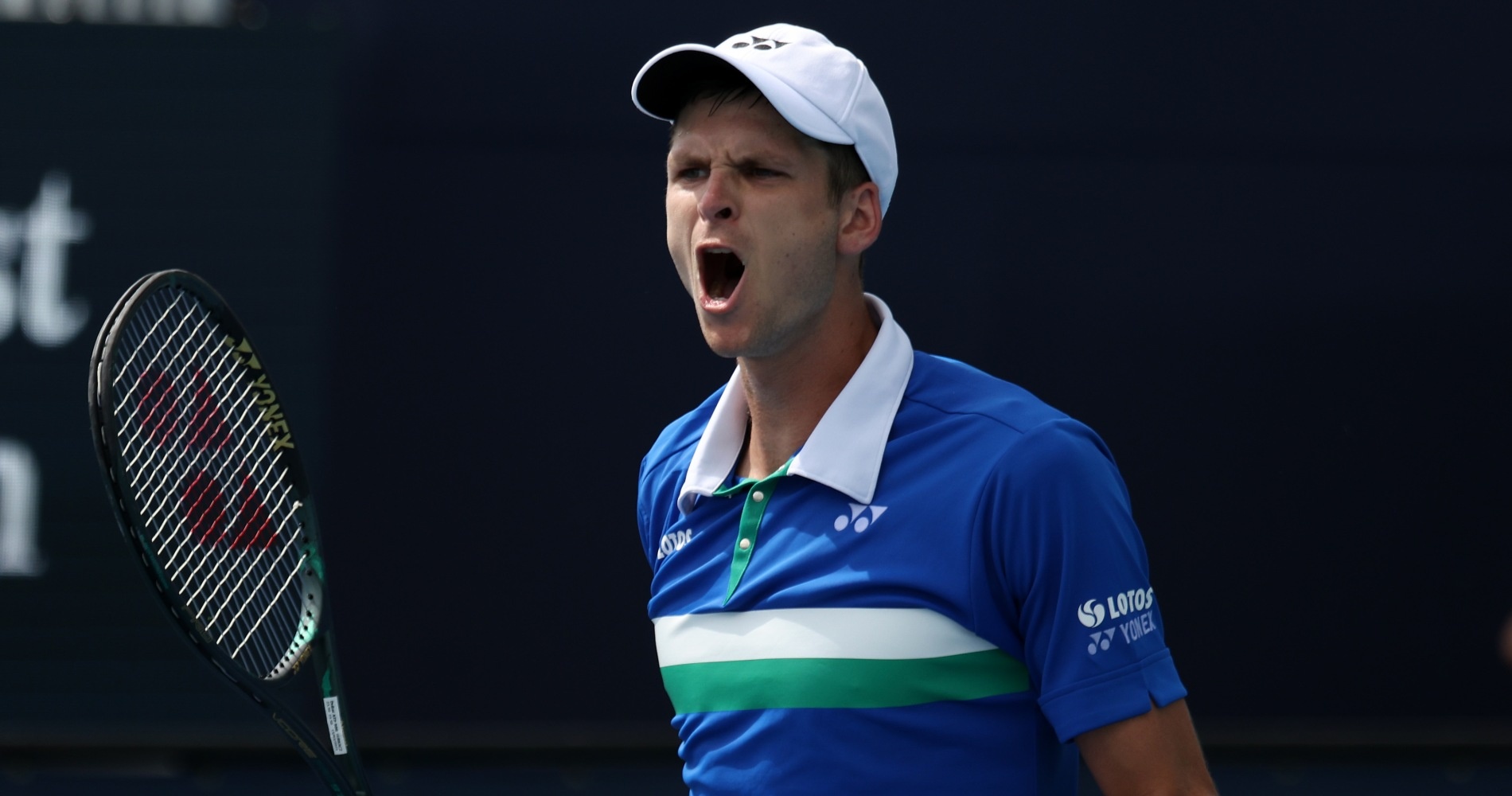 Hubert Hurkacz produced the biggest moment of his career on Friday night. And he earned every bit of it.

Facing perhaps the hottest player on tour in Andrey Rublev, Hurkacz turned in an incredible performance to prevail in straight sets in the Miami Open semi-finals. The Pole struck eight aces and dropped serve only once while triumphing in one hour and 27 minutes.

Despite being a heavy underdog, Hurkacz was the one who started strong. Showing no signs of pressure in what was the biggest match of his career, the world No 37 took each of the first three games. He held at love to begin the proceedings, broke for 2-0, and then delivered another routine hold. The opening set was seemingly all but over when Hurkacz added another break for 5-1, but Rublev finally started to get on track by winning two straight games.

The fourth-seeded Russian even pushed his opponent to deuce at 5-3 only to see Hurkacz seal the set with a clutch hold.

One set closer.💪@HubertHurkacz leads 6-3 as @AndreyRublev97 drops his first set all tournament.

Hurkacz seized complete control of the match by breaking Rublev in the opening game of set two. The world No 8 managed to stay within striking distance by saving a break point at 1-3, but he just never quite could find his range on Friday. 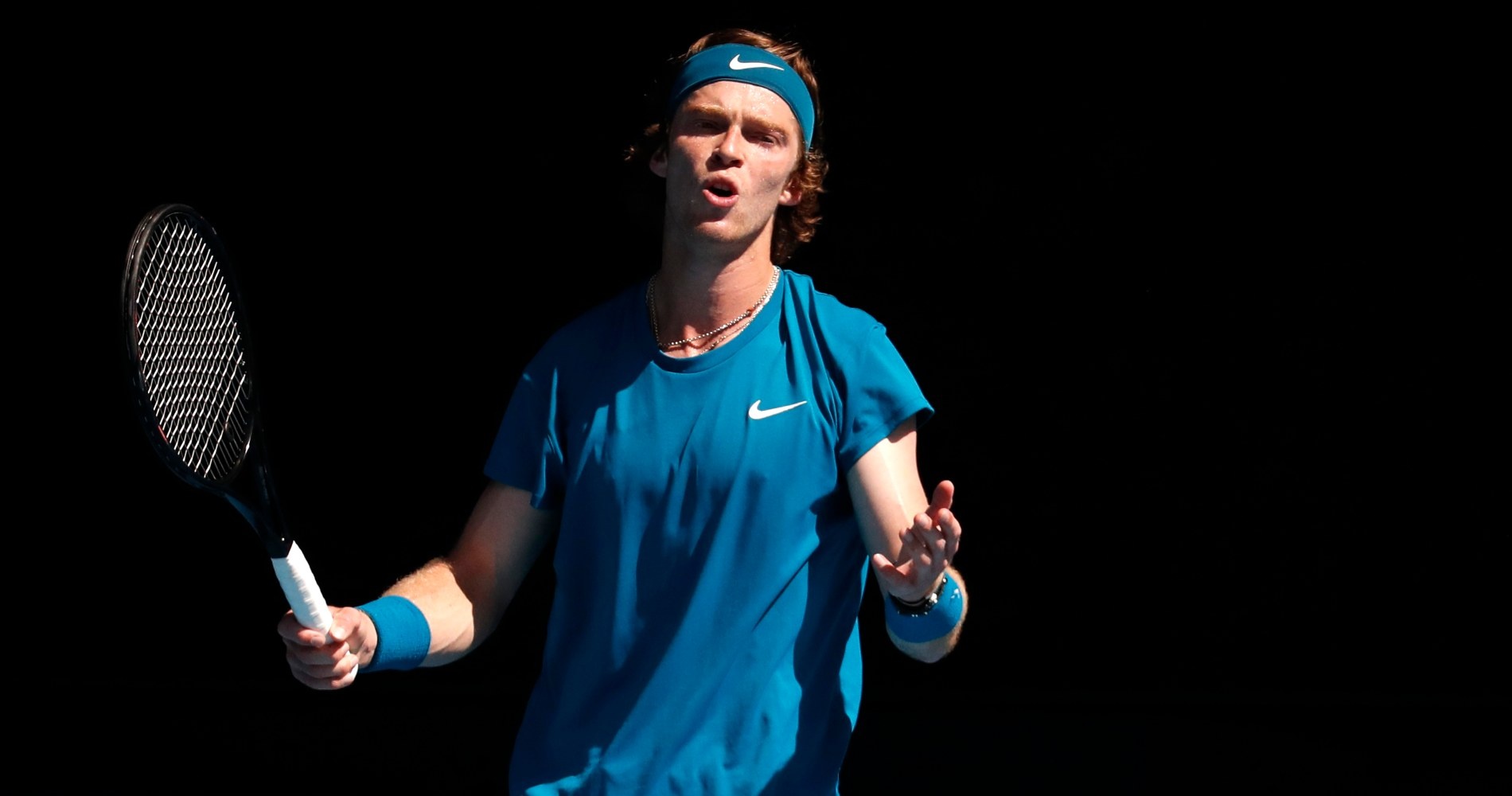 Rublev’s one chance to get back on serve in the second set came in the final game. The recent Rotterdam champion earned three break-point opportunities, but Hurkacz saved all of them with impressive serving and especially thanks to several enormous down-the-line backhands. He eventually converted his third match point with an inside-out forehand winner.

“It means a lot,” Miami’s 26th seed said. “It’s really huge for me…. I was a little bit tight (at the end) — especially against Andrey. He hit some amazing shots. I was trying to play my best and stay relaxed as I could.”

Sinner awaits in the final

Up next for Hurkacz is good friend and fellow improbable finalist Jannik Sinner , who outlasted Roberto Bautista Agut 5-7, 6-4, 6-4 in Friday’s first semi-final. Both men are playing in a Masters 1000 final for the first time in his career. It will also be a matchup of Dubai doubles partners.

“We played doubles together [two weeks ago] in Dubai and now we are playing each other in a Masters 1000 final,” Hurkacz noted. “It’s going to be a fun match.”

Sinner, meanwhile, is the first teenager since Novak Djokovic in 2007 to play in the Miami title match.