‘I accept the defeat’ – Auger-Aliassime pragmatic after Lajovic loss

The Canadian was knocked out of the event on home turf, but was philosophical when he spoke to the media straight afterwards 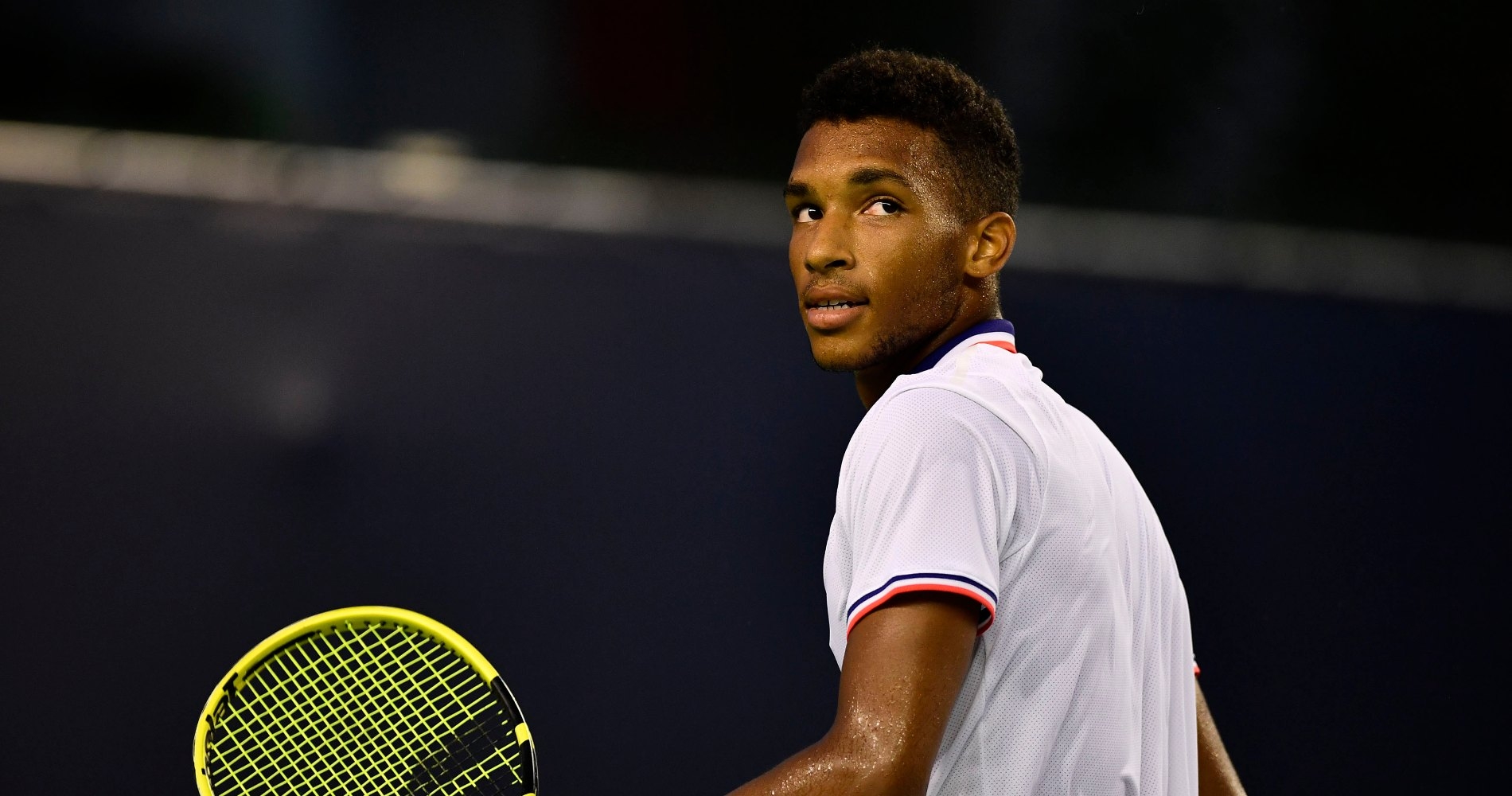 Felix Auger-Aliassime was calm and collected despite a straight-sets 7-5, 6-4 defeat to Dusan Lajovic at the National Bank Open in Toronto.

The young Canadian was seeded ninth and in the absence of Milos Raonic carried much of the city’s hopes for home success – along with compatriot Denis Shapovalov.

But Lajovic had won their only previous encounter – also in straight sets, also on an outdoor hard court, at the ATP Cup last year – and secured his place in the third round, where he will face Casper Ruud.

“Every week you want to win,” the 21-year-old told the media afterwards. “I wanted to play a good tournament here. I thought I prepared well. I just have to accept the situation. There is nothing more to do right now. It’s okay. I have seen situations like this before. As far as my game [goes], it’s okay. I feel like I can, of course, play better. I feel like I will play better in the future, but the tennis season, there is a lot of tournaments, a lot of matches, ups and downs. You’ve got to [make] the most out of every situation. That’s what I’m going to try to do right now.

Auger-Aliassime is currently ranked 16th in the world, but was knocked out in the third round in Washington last week following a first-round defeat at the Tokyo Olympic Games. Understandably, he admitted to some tiredness after all his globe-trotting, but thinks it will stand him in good stead for the future.

“I think it was a great first experience to play the Olympics,” he said. “An Olympic year is different. Usually after Wimbledon I would have a bit of rest, a bit of time to regroup before coming to America, you know, and just starting off fresh.

“This time around I had to travel back to back, and I just played a lot of tennis. Even though I didn’t win a lot of matches either at the Olympics or last week, you know, there’s a lot of travelling, a lot of practices, a lot of balls hit. Maybe that’s taken a toll on me a little bit, too. I don’t know.

“Anyway, I’m young. It’s a good first experience to play a year like this. I think in the future I’ll be more ready.”