Top seed Alexander Zverev has won 11 of his last 12 hard-court matches, but it was not all plain sailing against John Millman on Wednesday in Cologne. 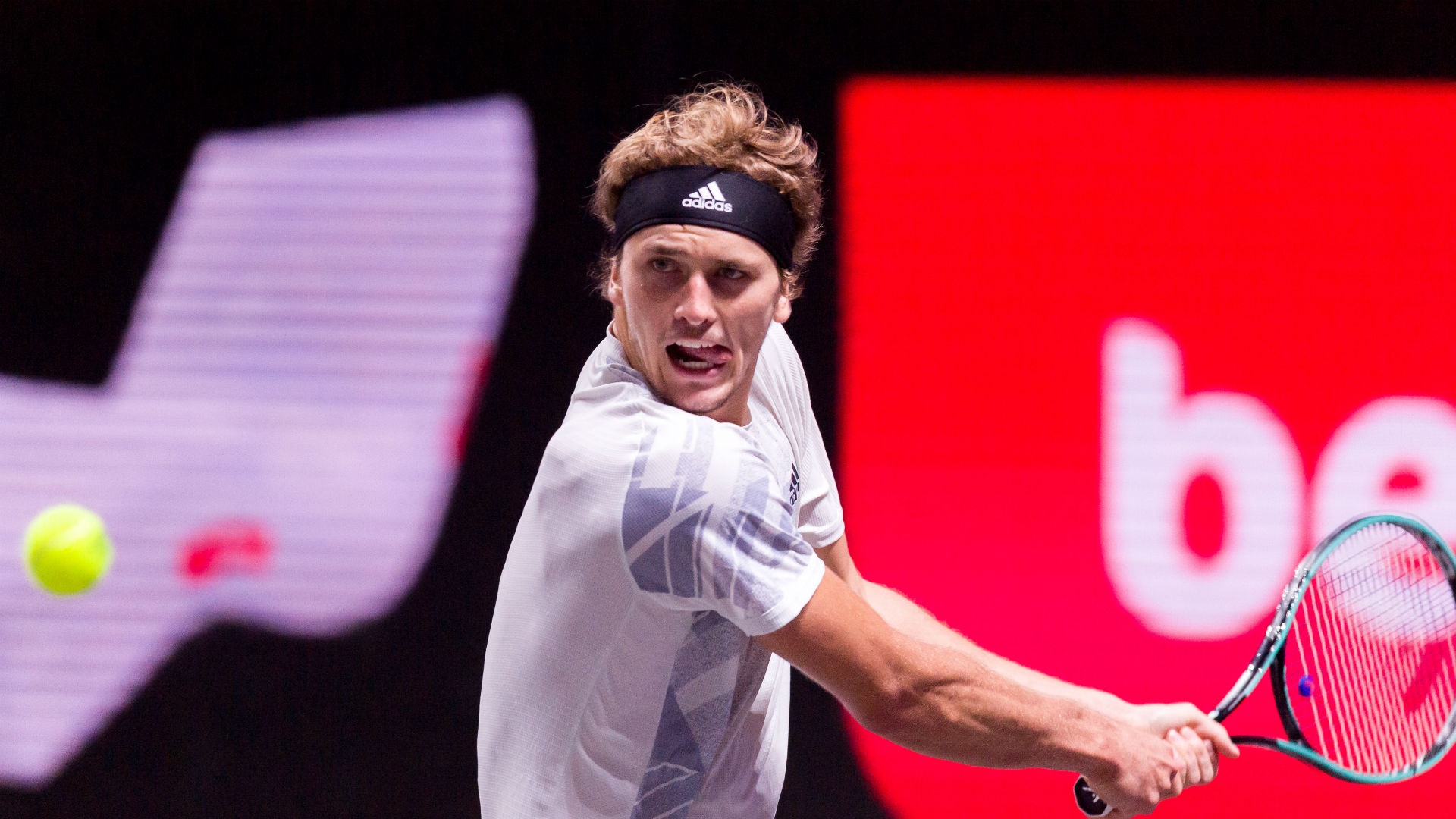 Alexander Zverev started his quest to win back-to-back ATP tournaments in Cologne with a battling victory over John Millman. Zverev was crowned bett1HULKS Indoors champion last weekend and the US Open runner-up moved into the quarter-finals of the bett1HULKS Championship on Wednesday.

The top seed beat Millman 6-0, 3-6, 6-3, despite double-faulting 10 times, and has now won 11 of his last 12 matches on hard courts. Zverev saved six of the seven break points Millman earned and won 79 percent of points behind his first serve, setting up a last-eight meeting with eighth seed Adrian Mannarino.

Adrian Mannarino was a 6-3, 6-3 winner against Miomir Kecmanovic, while Alejandro Davidovich Fokina advanced to the quarter-finals following a 7-6(3), 6-3 victory over Steve Johnson. Felix Auger-Aliassime, beaten by Zverev in the final this past Sunday, rallied to beat qualifier Egor Gerasimov 4-6, 7-6(2), 7-6(4).

Pablo Carreno Busta slumped to a surprise defeat at the European Open in Antwerp, as Ugo Humbert beat the second seed 5-7, 6-3, 6-4. Frenchman Humbert is joined in the quarter-finals by Grigor Dimitrov, Alex de Minaur, and Dan Evans, while Milos Raonic and Taylor Fritz progressed to the round of 16.