John Isner admits that the decrease of prize money at the 2021 Miami Open is not a major issue, one month after his controversial thread on Twitter. But he maintains that ‘the system’ of the ATP lacks of transparency. 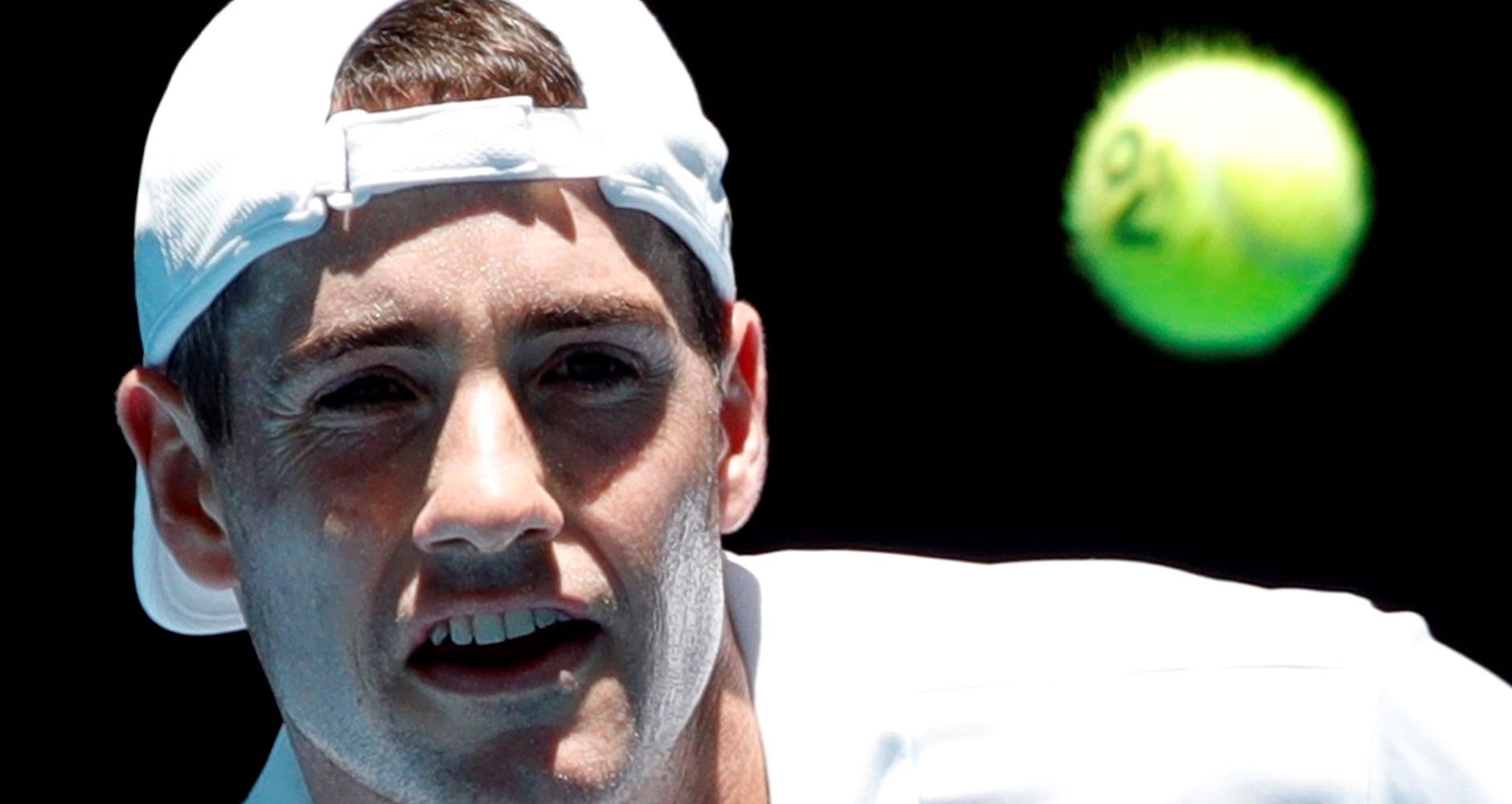 This was John Isner‘s first appearance in font of a microphone since his buzzworthy thread on Twitter in which he labelled the ATP a “broken system“.

The top-ranked American didn’t avoid the question when a reporter asked him to clarify his views on the prize money decrease at the 2021 Miami Open, which had led to his five-tweet rant last month after Tennis Majors leaked the information.

ATP is a broken system. Players and tournaments as ‘partners’ need to work together, but 60% cut and 80% champions cut in one of our biggest events that has TV, Data, sponsorship, and newly approved gambling revenue intact, isn’t a partnership at all. 1/5 https://t.co/MmrZjCtpOW

Money is not the main problem, Isner told reporters on Wednesday in Miami. Instead, he says that decision-making is his biggest frustration.

In his tweetstorm, dated February 24, Isner called for an independent audit allowing the players to pinpoint exactly how hard COVID has impacted tournament revenues and budget structure. He expressed a similar desire today in Miami.

“We understand with the loss of ticketing revenue, our purses are going to go down,” he said. “But there are some players that have questions about why it was down so much. The tour has implemented a strategy that is keeping the lower rounds pretty similar. The prize money in the quarters, semis and finals, has been chopped quite a bit. There’s just a little bit of uncertainty about how those numbers came into play, why the prize money is what it is.” 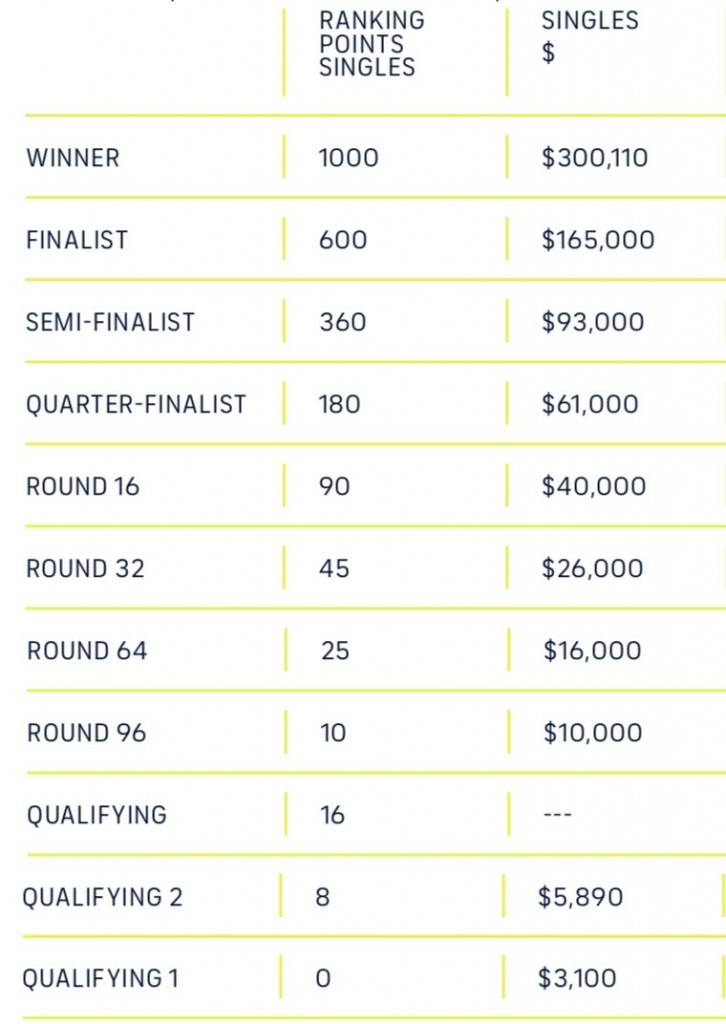 “The top players in our game have taken a big hit as far as the prize money is concerned recently.

Look, there’s always going to be some things that players are unhappy about. I do think recently the players have felt like the tour has been more transparent with them. We’re trying to understand the process a bit more.”

The ATP circulated a document at the beginning of the month bringing to light some of the details of their pandemic-related financial struggles. Tennis Majors shared the main facts with you. Above all, Isner says, he’s happy to be competing on home soil.

“But there’s a lot worse things going on out there in the world. Of course, we would prefer to be playing for a bigger purse. But look, we’re all here to play and to compete, and we’re happy to be here.”

John Isner, seed No 18 and a previous winner of the tournament (2018), will face Mackenzie McDonald in the second round.