Why you should read this story: Musetti is another talented young Italian that is making waves at his home tournament. 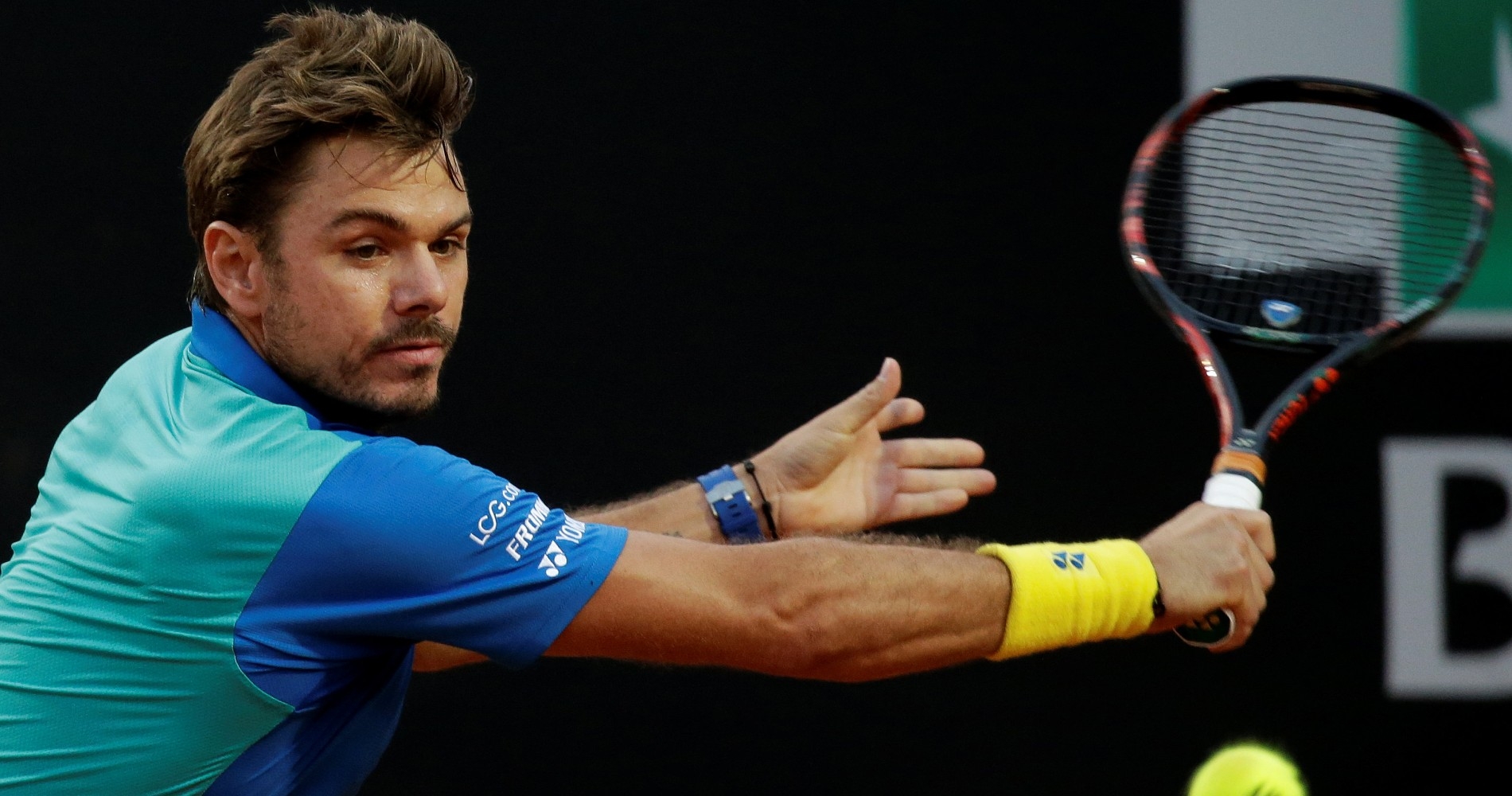 Musetti, the world No 249 and the 2019 Australian Open Boys’ Singles champion, was playing in just his second tour-level match, after qualifying for Dubai and losing in the first round to Andrey Rublev in February, but he was out of the gates fast against a shell-shocked Wawrinka.

The Italian won 26 of 39 points in the opening set, including 14 of 21 against Wawrinka’s serve, and he broke serve three times on four opportunities. 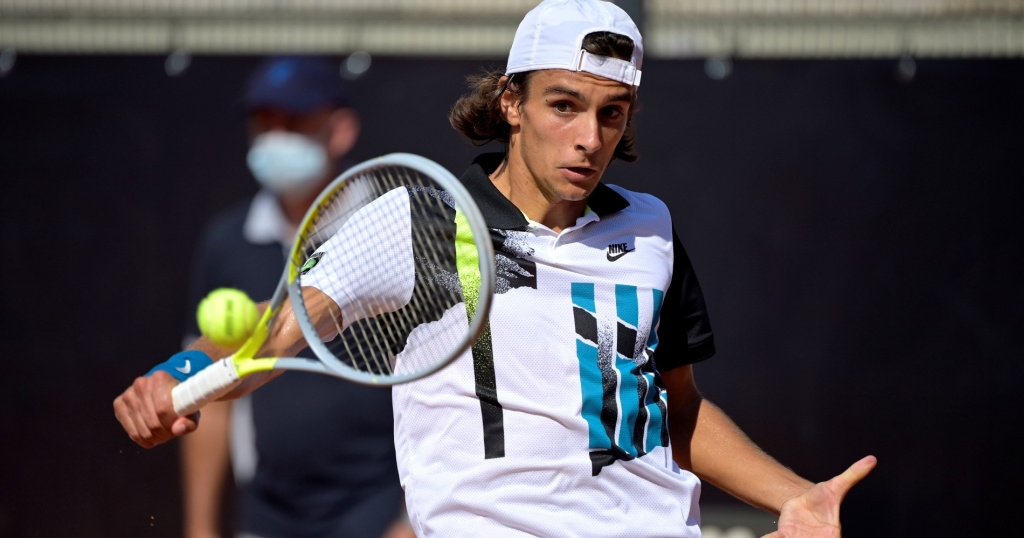 Lorenzo Musetti, first 2002 player to win at this level

Wawrinka made a match of it in the second, after falling behind by a break early.

The 35-year-old Swiss earned his first break point of the match with Musetti serving at 3-2 in the second set and he converted the next with a forehand crosscourt winner to level at 3-all.

The pair battled on, staying even until the tiebreaker, but the stylish Italian would run away with things from there.

He raced out to a 6-1 lead and converted his second match point by rifling a forehand passing shot past Wawrinka to clinch his victory in one hour and 23 minutes.

Musetti becomes the first ATP player born in 2002 to record a tour-level victory with his win.