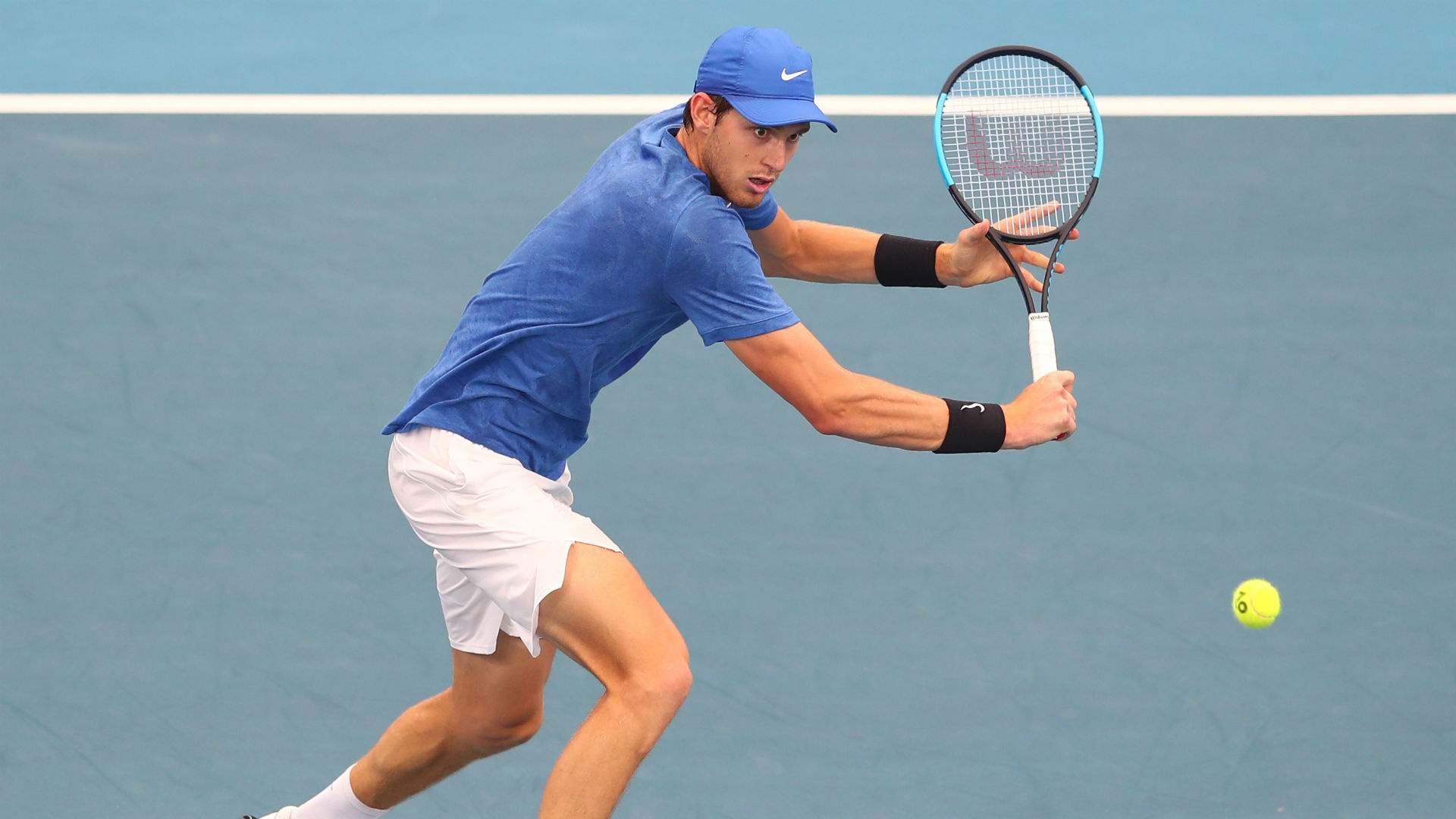 Nicolas Jarry says there is “no doubt” he is innocent after the world number 78 was provisionally suspended for an anti-doping violation.

Jarry was charged as a result of a urine sample which was taken during the Davis Cup Finals in Madrid last November, but he denies any wrongdoing.

“Last November, while I was playing [in the] Davis Cup for Chile, I underwent two urine tests,” Jarry posted on Instagram.

“The first one was clean but the second one detected two banned substances. The levels of these substances are so incredibly low that they are equivalent to trillionths of a gram, levels so low that neither substance could have provided me any performance-enhancing benefit.

“I would like to let you know that I have never deliberately or intentionally taken any banned substance in my career as a tennis player, in fact I am completely opposed to doping.

“Therefore, I dedicate these next days and weeks fully to determine where these substances came from so my legal team and I can clarify the situation completely.

“This has caught me and my loved ones by absolute surprise and what I would like to do beyond proving my innocence (no doubt about that) is to in future use what is happening to me as an example for all young athletes, so that cases like this never happen again.

“I say this because it strongly looks like a cross-contamination cause [from] the use of multi-vitamins made in Brazil, which my doctor recommended I take since they were guaranteed to be free from banned substances.

“My legal team and I will be working very strongly to prove my innocence and for this I have offered my full cooperation to the International Tennis Federation (ITF).”