On this day in tennis history, a two-day Roland-Garros final played out to its almost inevitable conclusion. Find out how 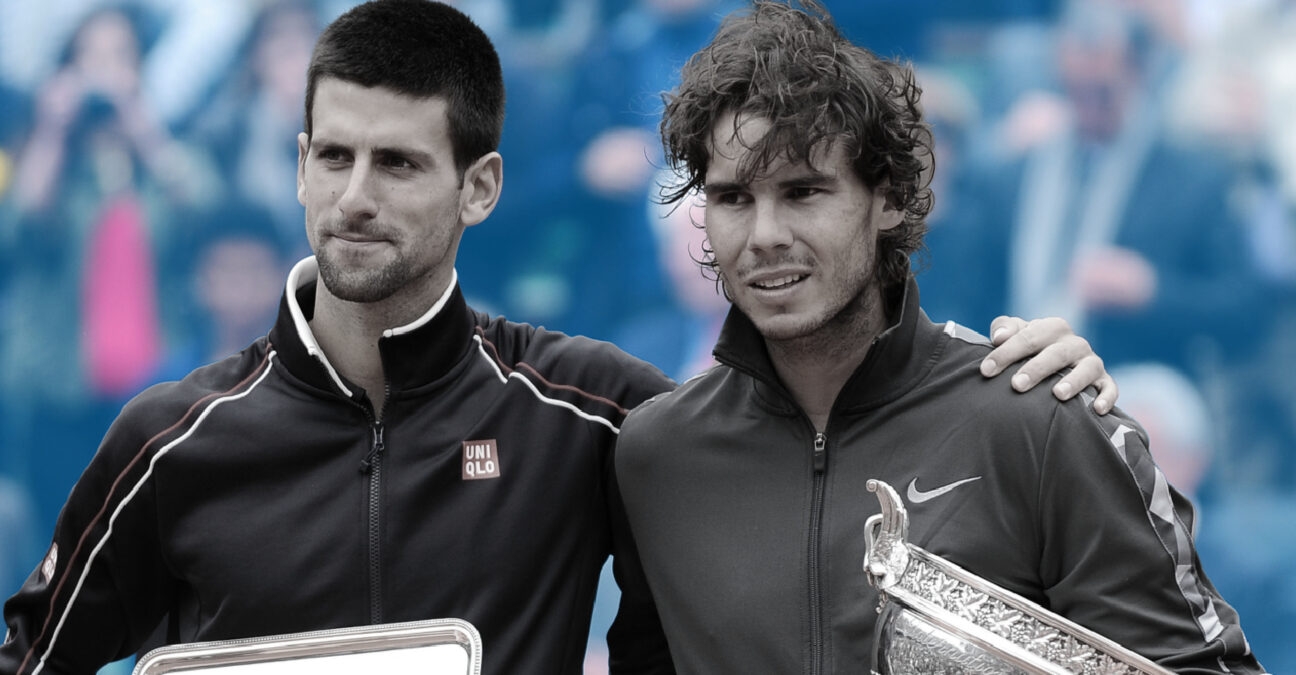 On this day, Monday, June 11, 2012, Rafael Nadal and Novak Djokovic finished their Roland-Garros final, which had been delayed by rain on the previous day while the Spaniard led by two sets to one (6-4, 6-3, 2-6, 1-2). In front of a whole different audience, Nadal defeated Djokovic, 7-5 in the fourth set, to win his seventh Roland-Garros crown, beating Bjorn Borg’s Open era record of six. 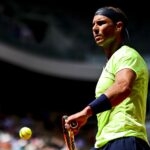 Read also
Djokovic in the semis, Tsitsipas or Zverev in the final: A big mountain to climb even for Nadal
Tennis Majors

Novak Djokovic was born in 1987. He entered the top 100 in 2005, finishing the year as world No 83. In 2006, he made himself famous by reaching the quarter-finals at Roland-Garros while ranked only No 63, after he beat world No 9 Fernando Gonzalez in the second round. His breakthrough year was 2007, when he reached the semi-finals at Roland-Garros and Wimbledon (stopped each time by Rafael Nadal) before making his way into the US Open final where he was defeated by Roger Federer (7-6, 7-6, 6-4). At the start of 2008, he triumphed for the first time in a major tournament, defeating Jo-Wilfried Tsonga in the Australian Open final (4-6, 6-4, 6-3, 7-6). Djokovic then remained world No 3 in the next three years, often reaching the last rounds of major events where Federer and Nadal kept preventing him from adding more major crowns to his list of achievements. Things changed in 2011, when Djokovic played a close to perfect first half of the season. Triumphing at the Australian Open at Andy Murray’s expense (6-4, 6-2, 6-3), he remained undefeated for 42 matches, until Roger Federer beat him in the semi-finals of Roland-Garros (7-6, 6-3, 3-6, 7-6). Nevertheless, the Serbian then claimed the titles at Wimbledon and the US Open, each time defeating Nadal in the final.

Having won 10 tournaments throughout the year, he achieved one of the greatest seasons in tennis history. At the start of 2012, as the tennis world was wondering if he was going to be able to maintain that level, he won the longest final in Grand Slam history, defeating Nadal in the Australian Open after five hours and 53 minutes of extraordinary tennis (5-7, 6-4, 6-2, 6-7, 7-5). His goal was now to add the last major tournament missing from his list of achievements: Roland-Garros, kingdom of his rival, Rafael Nadal.

The story took place in Roland-Garros, Paris. The stadium, located in the west of Paris at the edge of the Bois de Boulogne forest, had been hosting the French Grand Slam since 1928. It was the first and now only Grand Slam to be played on clay, the slowest surface, which made it the hardest tournament to win from a physical perspective. Since 2005, Rafael Nadal had won the tournament six times, equaling Bjorn Borg’s record, while Novak Djokovic had never reached the final in the last Grand Slam missing from his list of achievements.

Even for Rafael Nadal, who had won six out of the last seven editions of the tournament, every Roland-Garros final was special but in 2012, stakes were particularly high. In case of victory, with a seventh title, the Spaniard would beat Bjorn Borg’s record, which had stood since 1981 and had been considered as unbeatable by most of the experts. On the other side of the net stood his biggest rival at the time, the world No 1, Novak Djokovic, who was playing his first Roland-Garros final, and who would not only complete the career Grand Slam if he was to win, but who would also become the first man since Rod Laver to win four consecutive major tournaments.

In 2011, the Serbian had defeated Nadal seven times in a row, and, above all, he had even managed to beat him twice on red dirt, in both Madrid and Rome. However, in 2012, after having lost against Djokovic in the Australian Open final, the Spaniard had dominated the clay-court season like in the good old days, defeating his rival in straight sets in Monte-Carlo (6-3, 6-1) and Rome (7-5, 6-3). At Roland-Garros, Nadal had reached the final without dropping a single set (even giving his friend Juan Monaco an impressive, 6-2, 6-0, 6-0 loss in the fourth round), while the world No 1 had to battle five sets twice: in the fourth round against Andreas Seppi (4-6, 6-7, 6-3, 7-5, 6-3), then in the quarter-finals, where he saved four match points against Jo-Wilfried Tsonga (6-1, 5-7, 5-7, 7-6, 6-1). It had been an long time since Nadal had not been unanimously considered as the favourite in a clash against Nole.

When the final started, on Sunday, the six-time Roland-Garros champion took control of the match, and soon, he was up 6-4, 5-3. It seemed that nothing could prevent him from an easy win, when the final was interrupted by rain for half an hour. However, that break didn’t really help Djokovic, who came back on court only to lose the set (6-3) and to suffer an early break in the third set – but the world No 1 didn’t intend to give up. He could feel that the constant drizzle in which they were playing was going in his favour: on this heavy clay, with wet balls, Nadal’s topspin suddenly wasn’t hurting as bad as before. Djokovic won six consecutive games to take the set, 6-2, while the Spaniard asked several times the officials to stop the play. Nadal’s wish was only granted around 7pm, but not before he had already lost his serve in the fourth set, and the match was interrupted at 2-1 for Djokovic in the fourth set. The rain didn’t stop, and for the first time since 1973, the Roland-Garros men’s final couldn’t be finished on Sunday.

On the following day, Nadal and Djokovic came back on court in front of a whole new audience – to avoid having a Roland-Garros final played in front of empty stands, the organisers had decided to give away free tickets to the members of the French Tennis Federation. The Spaniard broke back and regained control of the rallies to seal his seventh Roland-Garros title, 7-5. Now holding the record of the most titles claimed in Paris, Nadal, when asked if he considered himself as the greatest clay-court player of all-time, still said that he didn’t know “if I am the best or not. I’m not the right one to say that.”

Although Nadal’s achievement was already amazing, the Spaniard would win Roland-Garros six more times before the 2021 edition began, taking his collection of French Open trophies to 13.

Novak Djokovic would achieve the feat of completing the career Grand Slam and winning four consecutive major titles in Paris, in 2016, defeating Andy Murray in the final (3-6, 6-1, 6-2, 6-4).

In the following years, they would face so many times (56) that some would consider their rivalry to be the greatest of all-time, Djokovic holding a 29-27 lead.