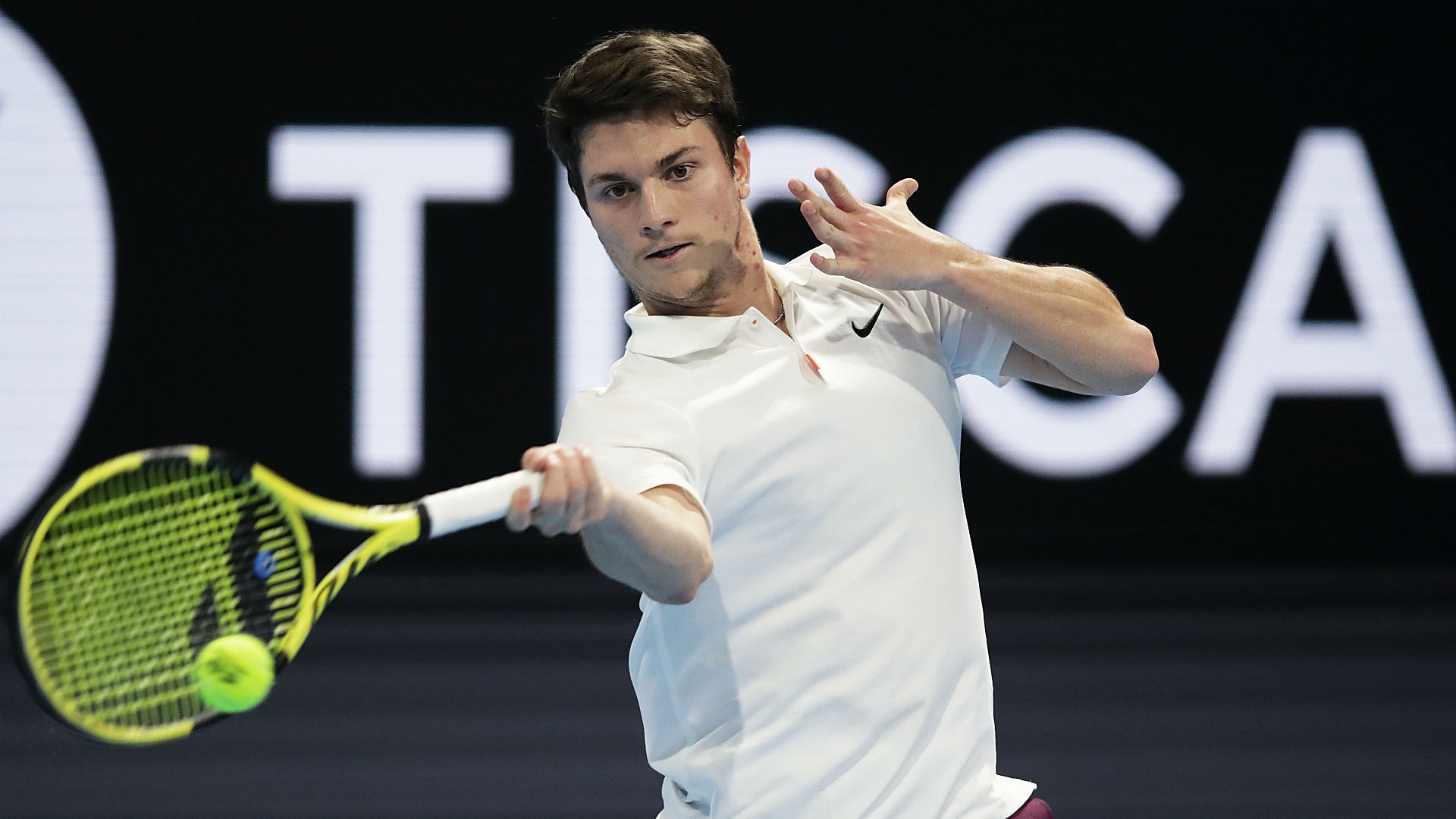 Miomir Kecmanovic’s fine start to 2020 continued before rain stopped play at the Qatar Open in Doha.

Having defeated Jo-Wilfried Tsonga in the second round, Kecmanovic – who enjoyed a run to the semis at the Next Gen ATP Finals last year – cruised past Marton Fucsovics in 56 minutes on Thursday.

Kecmanovic’s 6-2 6-0 triumph puts him into the last four, though he will not find out his fellow semi-finalists until Friday after the rain arrived.

Kecmanovic will face either Andrey Rublev or Pierre-Hugues Herbert, while Corentin Moutet faces Fernando Verdasco and Stan Wawrinka goes up against Aljaz Bedene.

Herbert and Rublev were locked at 1-1 in the opening set when rain stopped play.