The Internazionali BNL d’Italia began in sweltering conditions on Monday, with Grigor Dimitrov looking good but Karen Khachanov and Felix Auger-Aliassime among the early surprise victims. 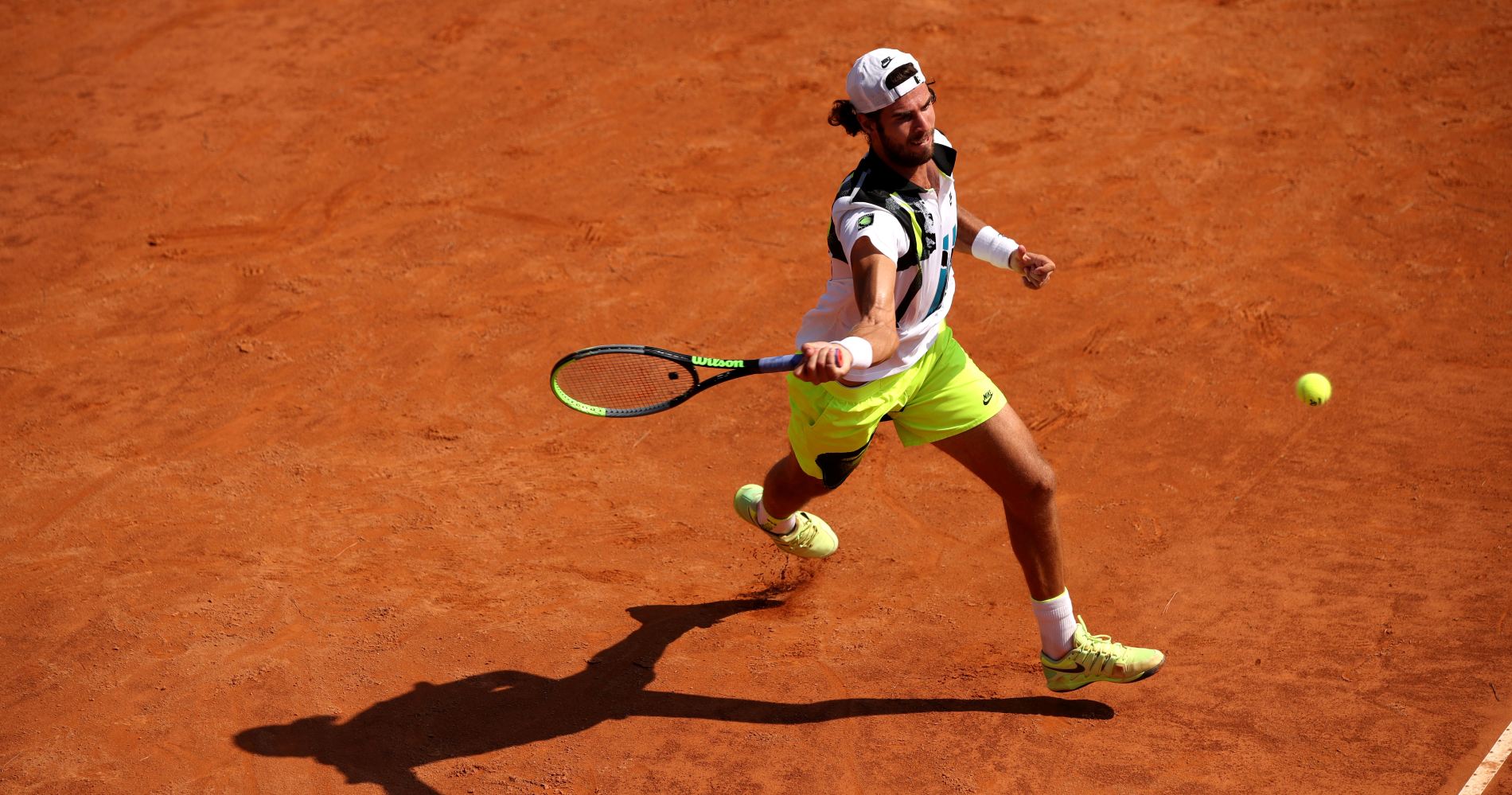 No problems with the transition from hard courts to clay for the No 15 seed Grigor Dimitrov, the Bulgarian a 7-5, 6-1 winner over world No 85 Gianluca Mager on day one in Rome.

Wildcard Jannik Sinner thrashed Benoit Paire 6-2, 6-1, the Frenchman self-destructing after having only one day of practice, having spent 14 days in quarantine in New Yorks following his positive test for the Coronavirus.

The seeds who lost

The No 11 seed Karen Khachanov was the biggest surprise casualty on day one, the Russian going down 6-3, 3-6, 6-1 to Casper Ruud of Norway. Ruud, who claimed his first ATP title at Buenos Aires in February, converted four of 17 break points against the Russian for his third Top 20 win of the season.

Christian Garin, the No 14 seed from Chile, was taken out by Borna Coric, the Croat continuing his good recent form, while Filip Krajinovic of Serbia upended the No 16 seed Felix Auger-Aliassime 6-4, 7-5. It was a rough day for the 21-year-old Canadian, who committed 33 unforced errors in the opening set. 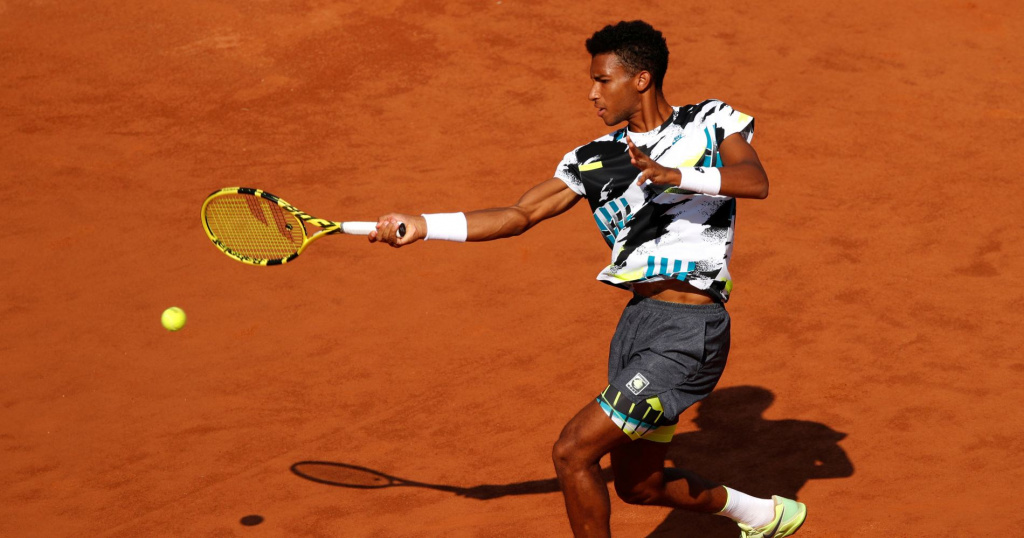 Back to winning days

Kei Nishikori won his first match since returning from injury, beating Albert Ramos Vinolas 6-4, 7-6 (3), a welcome return to form for the Japanese. It was Nishikori’s first tour-level victory since last year’s US Open, and he’ll move on to face either Stan Wawrinka or Lorenzo Musetti in the second round.

A Big Moment for Travaglia