Karen Khachanov overcomes James Duckworth in a three-setter at the ATP 250 event in Moscow on Wednesday night. Khachanov is joined in the quarter-finals by Marin Cilic and John Millman. 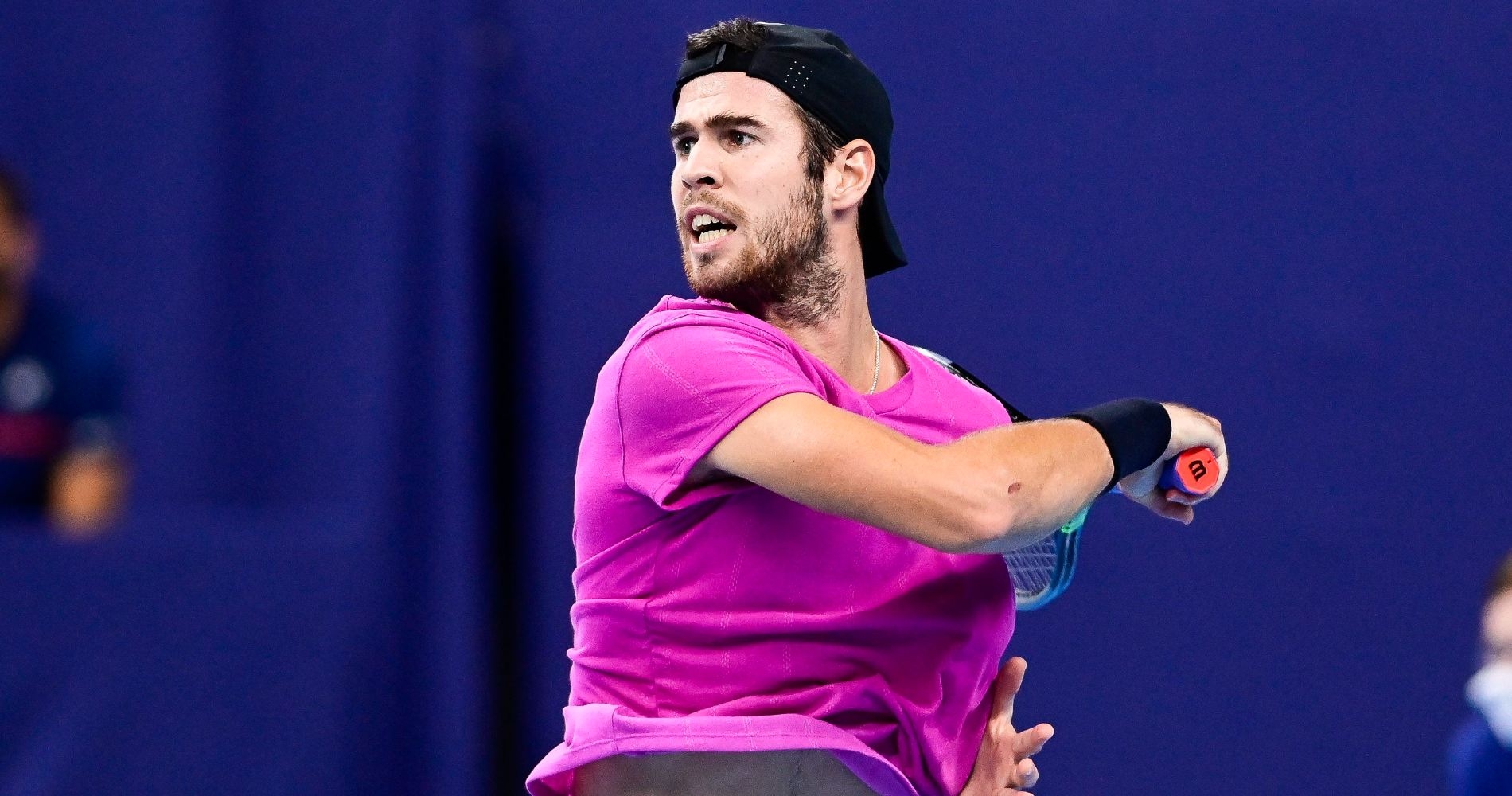 Moscow native Karen Khachanov kicked off his Kremlin Cup campaign with a 3-6, 6-3, 6-1 victory over James Duckworth on Wednesday night. Khachanov fired 17 aces and faced only one break point — which Duckworth converted in the first set — while advancing in one hour and 49 minutes.

The No 3 seed, who was born in Moscow, regained momentum after dropping the opener by seizing a 4-1 lead in the second set. He had triple-break point for 5-1 only to see Duckworth hold. One break was enough, however, because Khachanov continued to hold without too much trouble at 4-2 and 5-3.

In the decider, Duckworth held to begin it and then Khachanov promptly reeled off six games in succession to wrap up the match in style.

“It always feel great to be back in your hometown, in a tournament where everything started for me as a professional tennis player,” the world No 31 commented. “[This is] where I won my first matches, I got my first (ranking) points. Since then, it’s always great to come back home to see a crowd (and get) home support.

“It’s also (a) little bit more [nerve-wracking], of course. But on the other side, I always enjoy playing at home.”

John Millman also survived a three-setter on Wednesday, when he held off Ilya Marchenko 6-1, 5-7, 6-4 after two hours and 28 minutes.

Marin Cilic endured no such issues. The No 6 seed defeated Tommy Paul 7-5, 6-3 in one hour and 42 minutes. Cilic struck seven aces and made up for two service donations by breaking Paul on four occasions.

The 2014 US Open champion awaits either Filip Krajinovic or Pedro Martinez in the quarter-finals on Friday. Khachanov and Millman will go head-to-head. 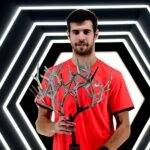