In his second career ATP final, Sebastian Korda secures his first title with a victory in Parma over Marco Cecchinato on Saturday afternoon. 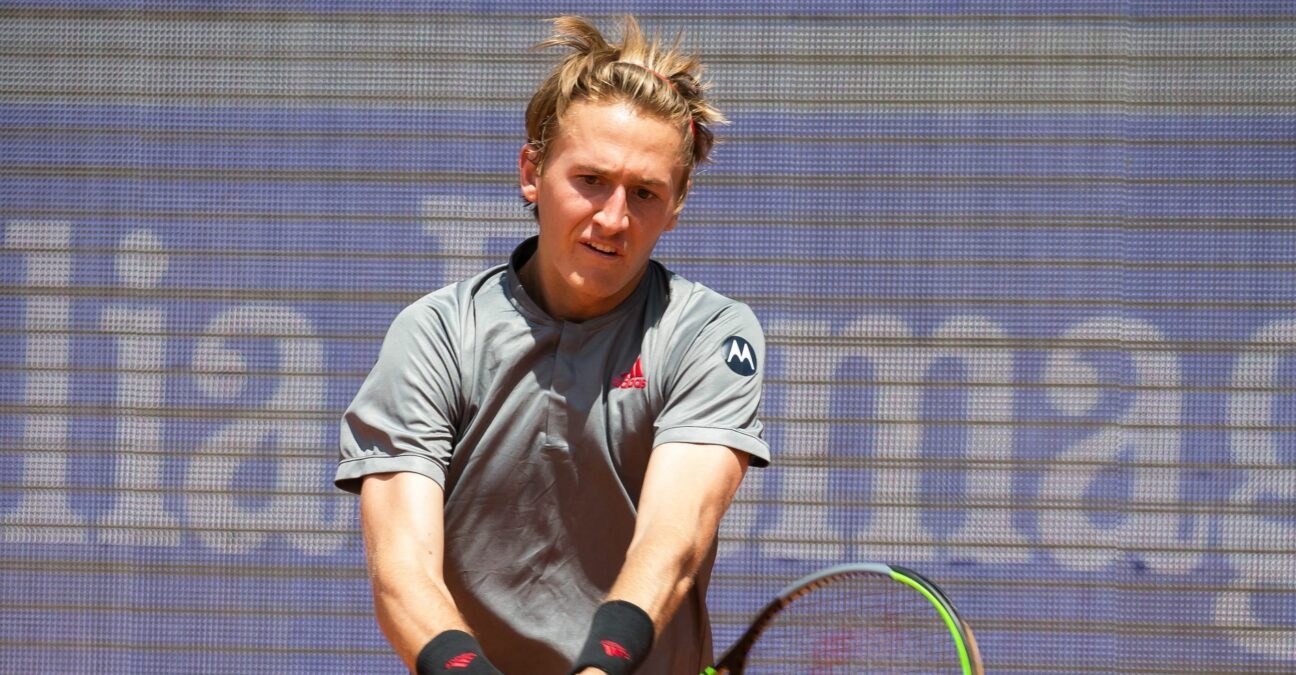 Sebastian Korda completed a perfect run at the Emilia-Romagna Open on Saturday afternoon. Korda, who did not drop a single set all week long, captured his first career ATP title with a 6-2, 6-4 defeat of Marco Cecchinato in the final.

Not only did Korda refuse to lose one set or even get pushed to a tiebreaker, but he also didn’t donate serve a single time against Cecchinato. The 20-year-old had to face only one break point, which he saved midway through the second set. After breaking the Italian twice in the opening set, Korda waited until the very end for the decisive blow in set two. Cecchinato saved one championship point at 4-5, 15-40, but Korda converted is next chance by firing a backhand return off the line.

“I couldn’t be more grateful to win my first title here in Parma,” the world No. 63 said during the trophy ceremony. “This is my girlfriend’s first tournament and it’s my first title, so we have to travel (together) more often.”

Korda is the first American man to win a clay-court title on European soil since Sam Querrey at a 2011 event in Belgrade.

He is now 1-1 lifetime in ATP finals, having previous finished runner-up to Hubert Hurkacz earlier this season in Delray Beach. Cecchinato has three titles in five final appearances. 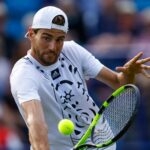