Kyrgios lashes out after Acapulco boos

Nick Kyrgios was unimpressed by the reaction he received after pulling out of his match with Ugo Humbert. 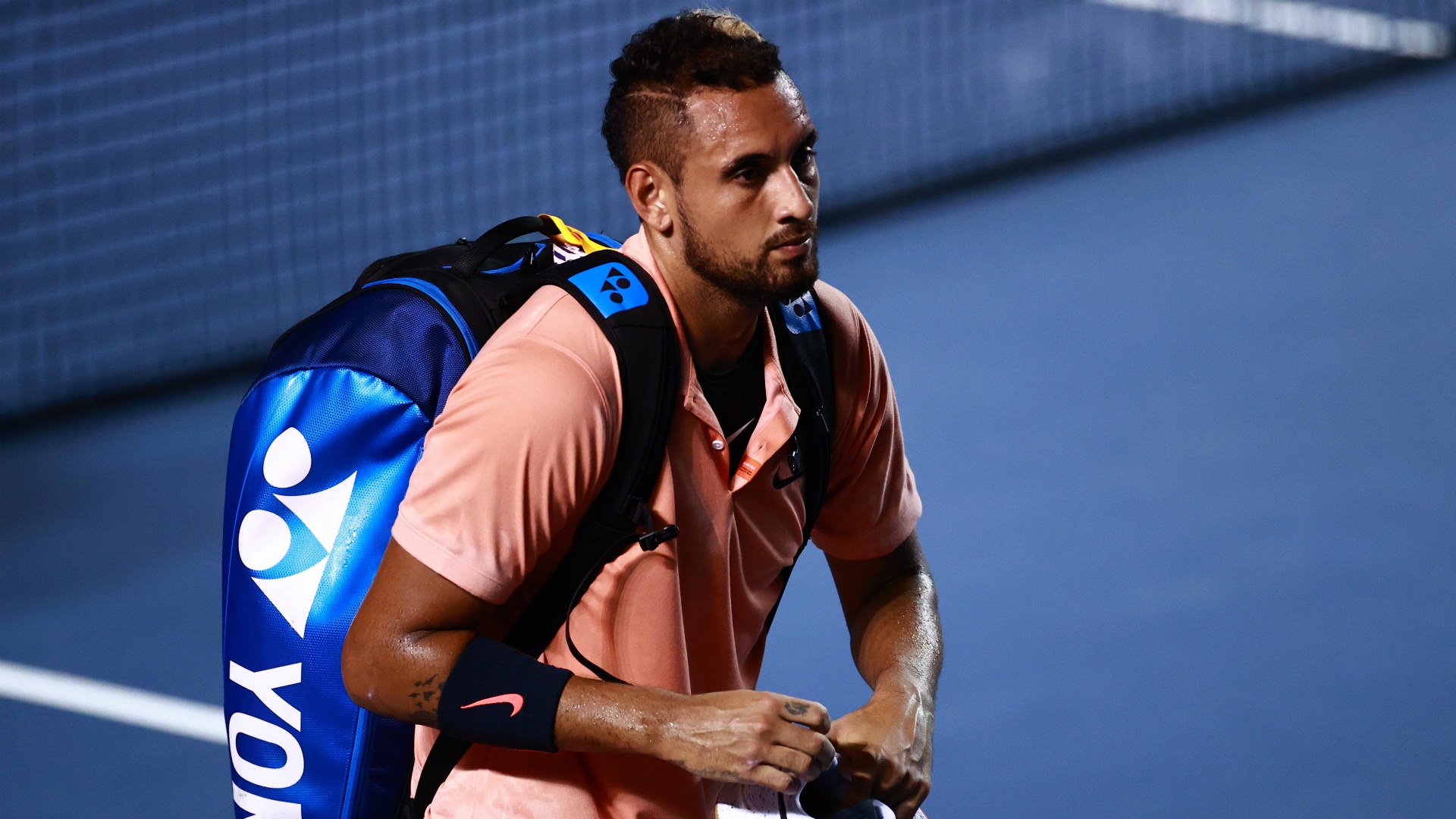 Nick Kyrgios hit out at fans after being booed off court following his decision to retire against Ugo Humbert at the Mexican Open.

Kyrgios was the defending champion in Acapulco but lasted just one set – losing it 6-3 – before opting to quit due to a troublesome wrist injury.

The announcement did not go down well with fans who roundly jeered the Australian as he gathered his belongings and left the arena.

Kyrgios was unapologetic afterwards and felt he did not deserve the criticism that came his way.

“I’m not healthy. I tried to come here, I tried to play. I’ve been doing media for the tournament and helping out.

“I tried to play, I tried to give the fans a little bit of tennis and they’re disrespectful.

Kyrgios has had a solid start to 2020, helping Australia reach the semi-finals of the inaugural ATP Cup before going down in four sets to Rafael Nadal in the last 16 at the Australian Open.

He was forced to pull out of the Delray Beach Open last week due to the wrist problem, however.

“I’ve been dealing with a bit of a wrist injury, obviously, for the last couple of weeks,” he added.

“After the Australian Open I took a week and a half off and then I started hitting again, I started feeling my wrist.”