Roger Federer said to postpone this year’s Laver Cup was “the right thing to do for everyone concerned”. 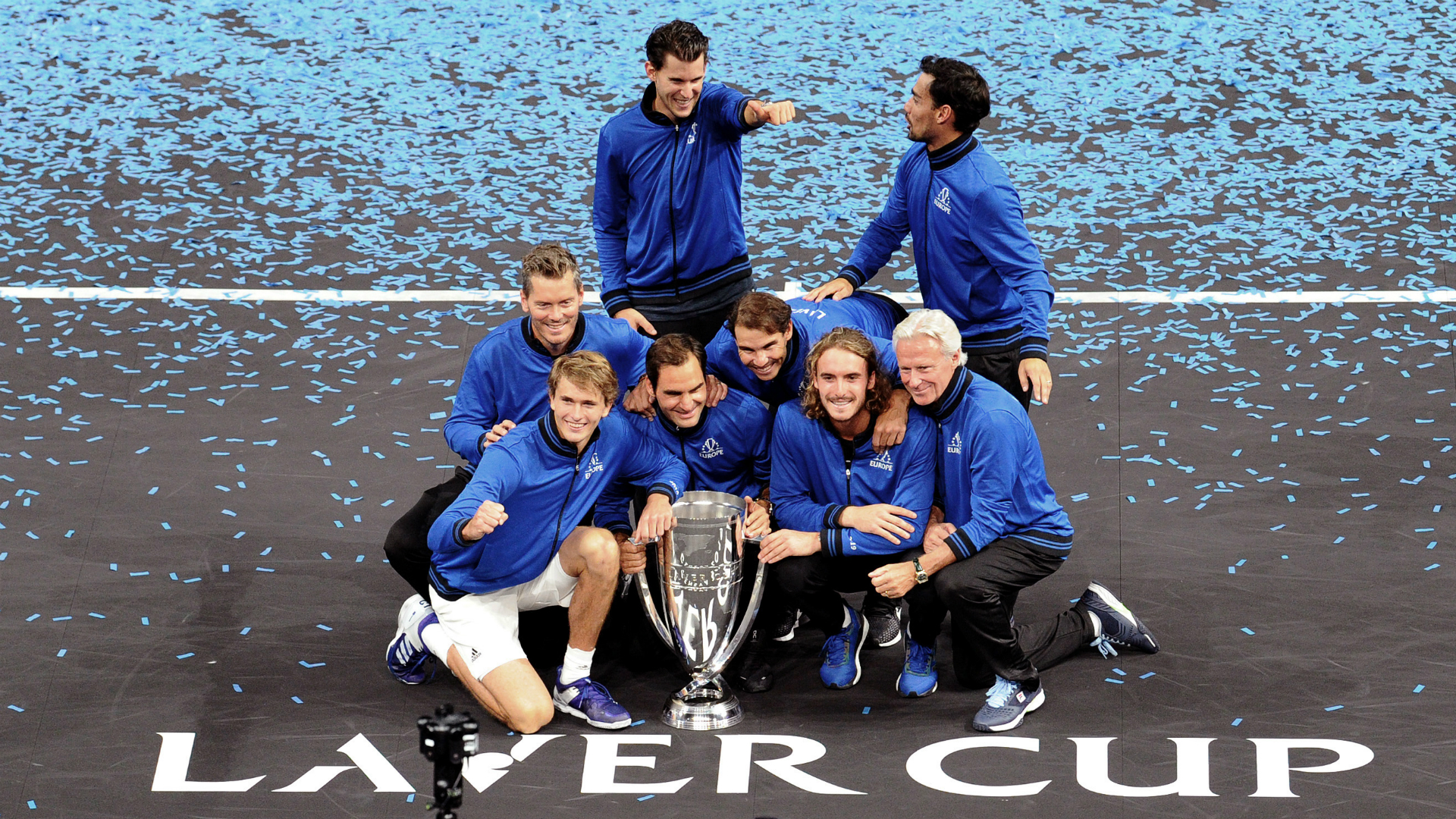 The Laver Cup has been postponed by a year after French Open organisers controversially moved their grand slam to dates that clashed with the team event.

Roger Federer, whose management runs the Laver Cup, said he would compete at the 2021 Laver Cup which will be held from September 24 to 26 in the US city of Boston.

Federer, a record 20-time grand slam winner, will be 40 years old by the time the delayed event comes around.

Boston was due to stage the Laver Cup this year from September 25 to 27, but French Open chiefs last month declared their postponed tournament would switch from May to a September 20 start.

The move by Roland Garros chiefs caused ructions in the tennis world, and the Laver Cup has been a casualty, conceding it was “inevitable” it would have to make way.

Laver Cup chairman Tony Godsick said: “We needed to make a decision now on our event.

“We know our passionate fans will be disappointed that they have to wait an extra year for the Laver Cup in Boston, but this is the responsible course of action, necessitated by the emerging calendar conflicts.”

Federer said: “It’s unfortunate that the Laver Cup has to be pushed back a year, but at this stage it’s the right thing to do for everyone concerned.”

A message from Tony Godsick, Laver Cup Chairman and CEO of TEAM8. pic.twitter.com/4qwG1cbagi

The coronavirus pandemic has put the tennis season on hold, with no events to take place before mid-July. Wimbledon has been cancelled and August’s WTA Rogers Cup event in Montreal has also been called off.

Laver Cup chiefs pointed in their statement on Friday to the French Open’s decision and said since that came on March 17 they had assessed the situation along with stakeholders Tennis Australia and the United States Tennis Association, and the ATP, which runs the men’s tour.

The statement said: “Ultimately though, the international tennis schedule precluded the ability of the organisers to stage the event and therefore there was no reason to delay the inevitable decision.”