The Laver Cup 2020 is officially postponed !

The Laver Cup organizers announced friday the postponement of the exhibition event to 2021, still in Boston. 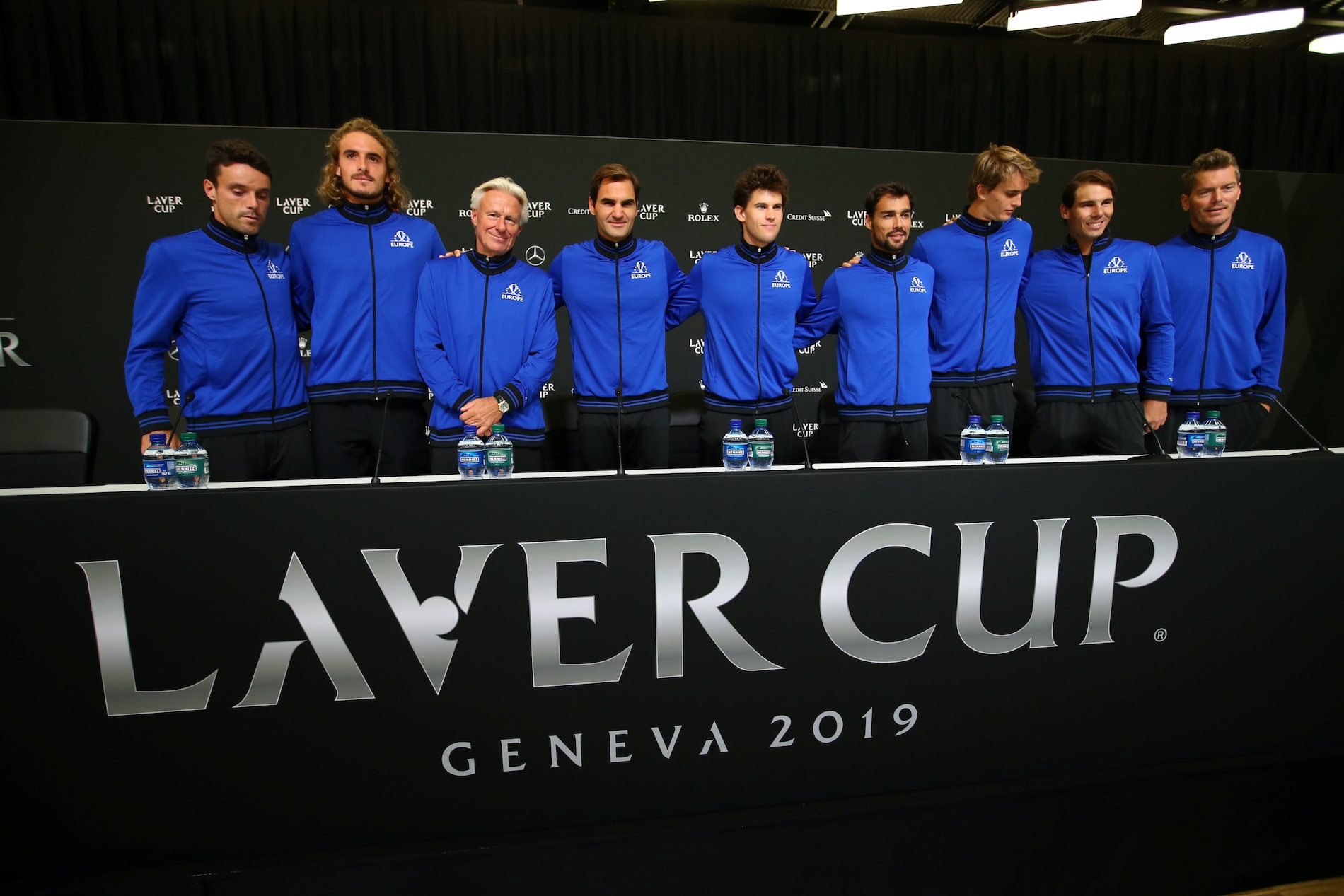 The Laver Cup 2020, exhibition event founded by Roger Federer’s management company, has been postponed this friday and will return to Boston next year. The competition was initially programed form 25 to 27 september, the same week that Roland-Garros, which was postponed from september 20 to october 4 due to coronavirus pandemic. It now will be at TD Garden in Boston from Sept. 24-26, 2021.

“Event organizers today announced that the Laver Cup will not be held in 2020, but will return to Boston in 2021, a move prompted by the changes to the international tennis calendar which a scheduling conflict with other major international tennis events. The fourth edition of the event will now be held at the TD Garden in Boston from September 24-26, 2021.” said the statement published on the officiel Twitter account of the event.”

In the official statement, the organizers explains they made this decision after discussion with their partners, Tennis Australia and the USTA, and also with the ATP. Together, they saw that with the actual tennis calendar, with Roland-Garros during the Laver Cup, it was impossible for them to maintain the event.

Federer : “The right thing to do”

“We know our passionate fans will be disappointed that they have to wait an extra year for have the event in Boston, but this is the responsible course of action, necessitated by the emerging calendar conflicts.”

“It’s unfortunate that the Laver Cup has to be pushed back a year, but at this stage it’s the right thing to do for everyone concerned,” 20-time Grand Slam champion Roger Federer explained in the official statement.

“Although disappointing, the good news is that TD Garden will still be able to host the event next year and I really look forward to finally playing in Boston for the first time at Laver Cup 2021.” 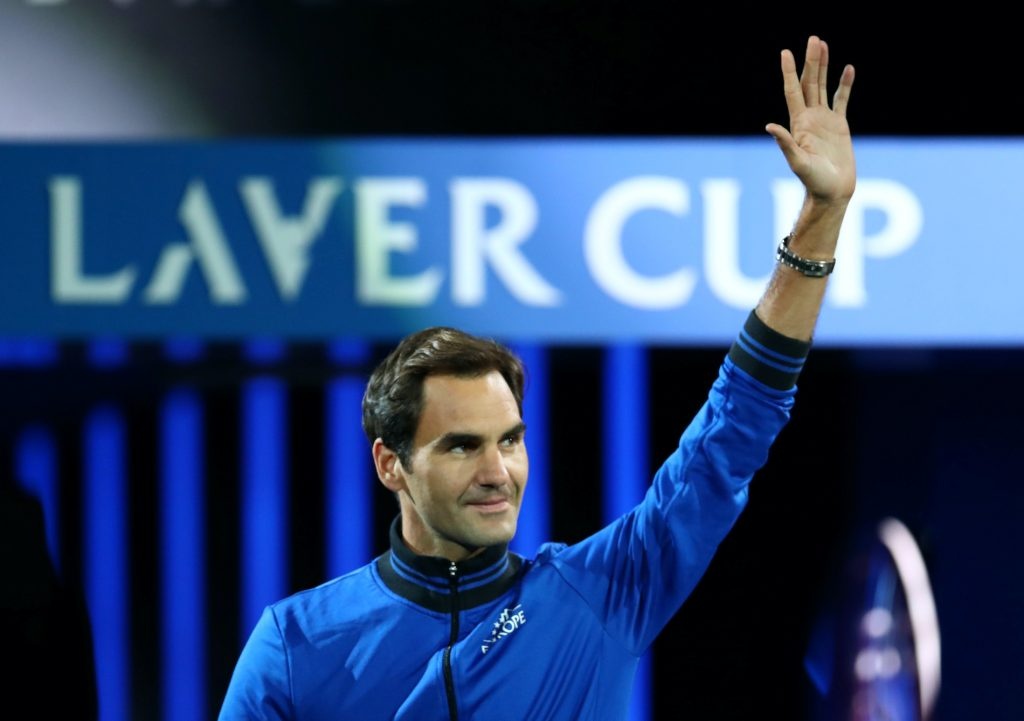