Rod Laver described Ashley Cooper as “a wonderful champion” after the former Australian Open, US Open and Wimbledon winner died at 83. 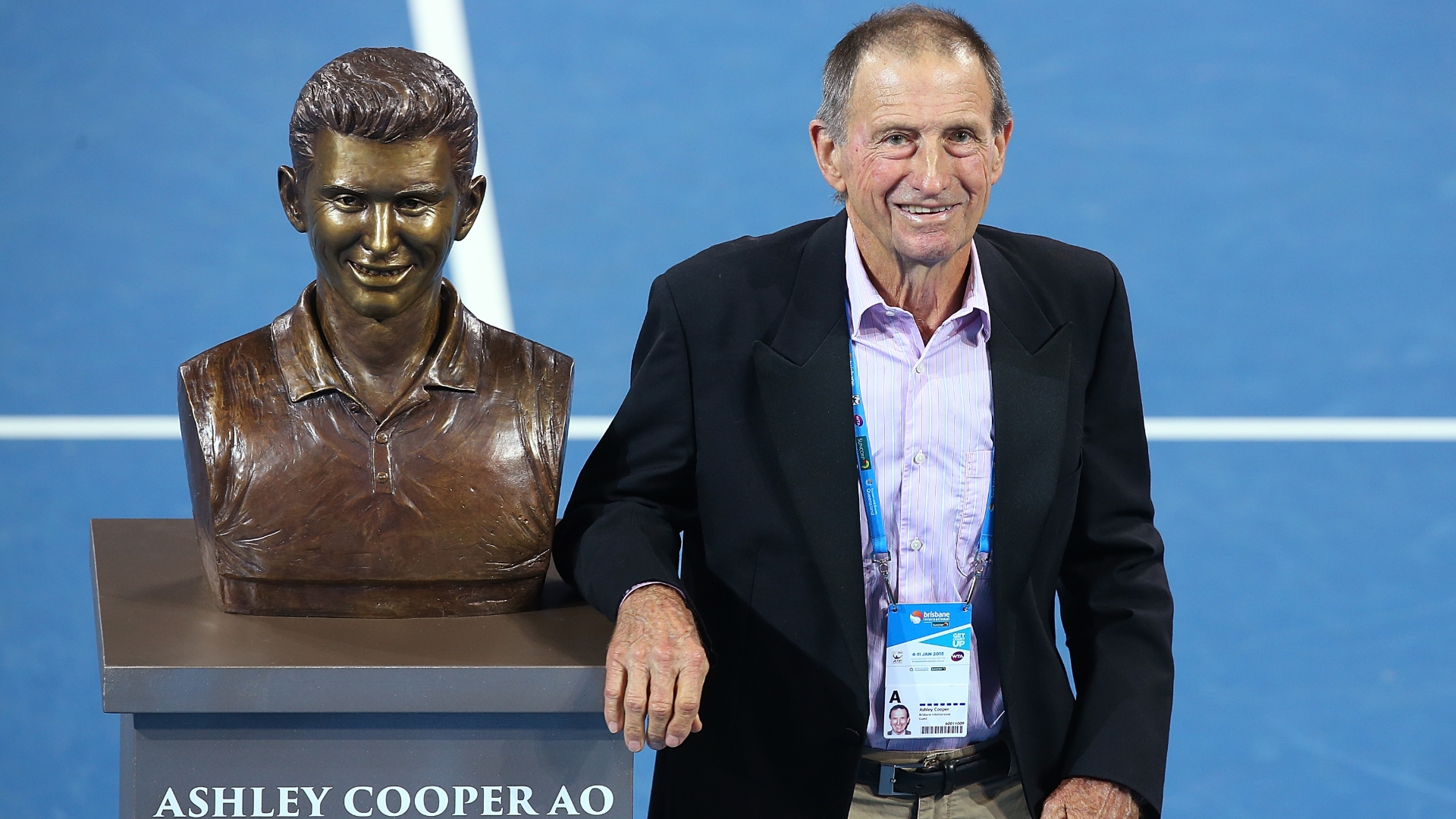 Former Australian Open champion Ashley Cooper has died at the age of 83.

Cooper, an eight-time major champion across singles and doubles competition, had been battling a lengthy illness.

Compatriot Rod Laver paid tribute to Cooper on Twitter, writing: “He was a wonderful champion, on and off the court. And what a backhand!

“So many cherished memories. Farewell my friend. My thoughts are with Ashley’s wife, Helen, and his family.”

So sad to hear of Ashley’s passing. He was a wonderful champion, on and off the court. And what a backhand! So many cherished memories. Farewell my friend. My thoughts are with Ashley’s wife, Helen, and his family. https://t.co/HeKYuOFINm

Barty paid her own tribute to Ashley Cooper

He won three of the four slams in 1958, the French Open the only trophy to elude him, a year after leading Australia to Davis Cup success.

In 1958, Australia lost to the United States and Cooper attempted to withdraw from a professional contract signed with Jack Kramer as he “felt he owed” his country, according to Tennis Australia.

His 1959 wedding to Helen Wood, who was the reigning Miss Australia, attracted more than 3,000 well-wishers.

Following his retirement, Cooper worked as an administrator for Tennis Queensland and Tennis Australia and was instrumental in the construction of the Queensland Tennis Centre, built on the site of a disused power station.

Current women’s world number one Ash Barty paid her own tribute, writing: “Thank you for everything that you have done for our sport. My thoughts are with your family and loved ones. Rest In Peace, Ashley.”

A popular member of Australia’s golden generation, Ashley Cooper was a humble Grand Slam champion who leaves a rich legacy in the sport. pic.twitter.com/IHdvXja2cL