Lleyton Hewitt celebrates Hall of Fame induction on his birthday

Legendary Aussie Lleyton Hewitt will be inducted into the International Hall of Fame in Newport, Rhode Island this summer. The two-time major winner was the youngest No 1 in history. 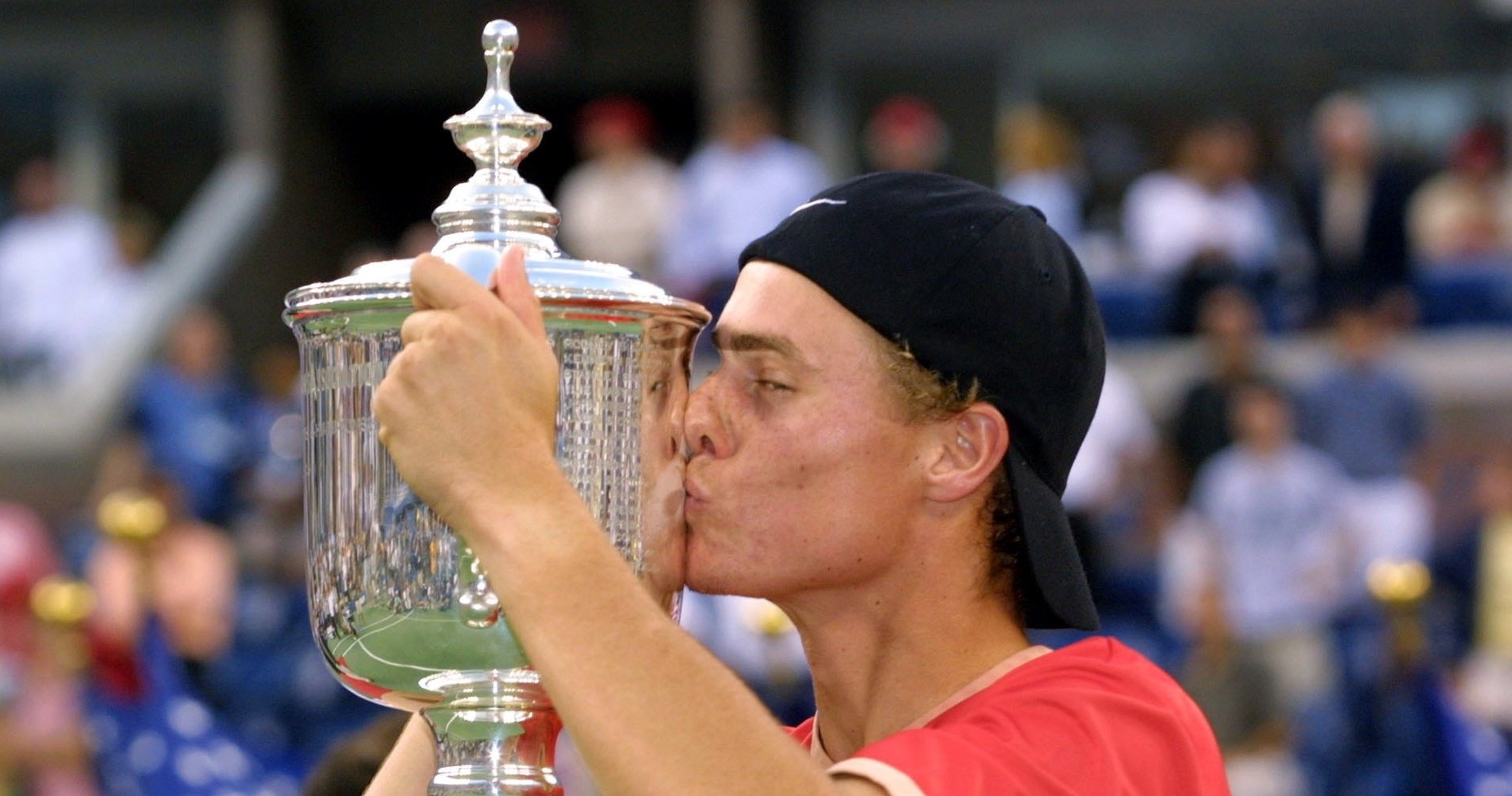 Lleyton Hewitt is celebrating his 40th birthday in style. The Aussie legend will be inducted into the International Tennis Hall of Fame this summer, along with coaching legend Dennis Van der Meer and the WTA’s Original 9.

Hewitt, a former world No 1 and two-time major champion, won 30 ATP titles and played a leading role in two Davis Cup triumphs for Australia. Hewitt also won first place in the Hall of Fame’s Fan Voting, a global vote among a ballot of five candidates which took place late in 2020.

It’s official, Lleyton Hewitt will join the @TennisHalloFame this year 🙌

“I am hugely honoured to be inducted into the International Tennis Hall of Fame,” said Hewitt. “When you are competing, you’re so focused on training and your results that week or that year, you don’t really look ahead to something like this. But when that is all compiled up and deemed deserving of becoming a Hall of Famer, well, it’s just the ultimate recognition for a player, and I’m so honoured.”

“Lleyton Hewitt always competed hard until the last ball was hit, and this is very apparent in the Hall of Fame resume he built, which includes a Wimbledon trophy, a US Open trophy, two Davis Cups, and being world Number 1,” International Tennis Hall of Fame President Stan Smith said in a statement. 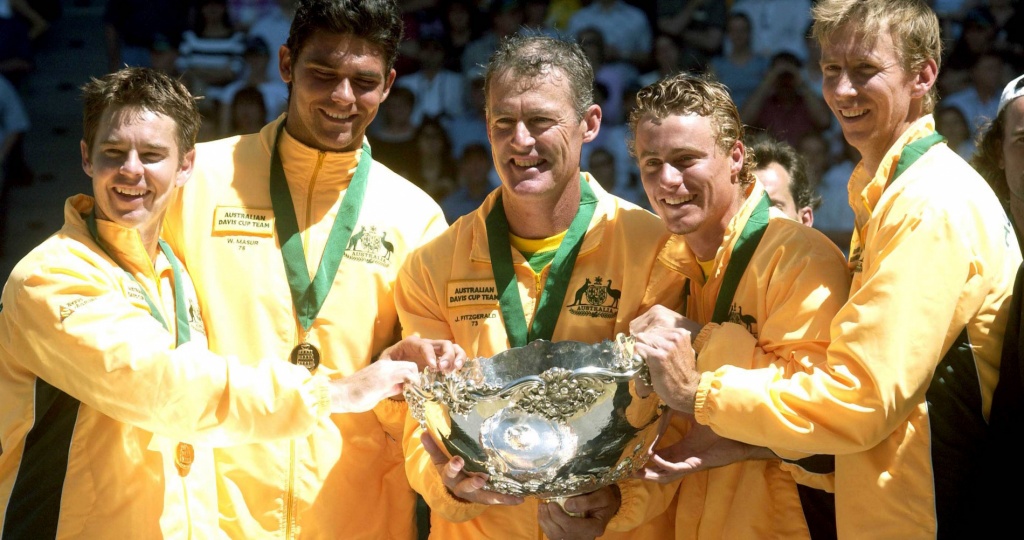 The first group ever admitted to the Hall of Fame, the Original Nine are celebrated for their trailblazing days in which they formed the fledgling WTA Tour.

50 years ago, the #Original9 put the wheels in motion for the formation of the @WTA

This is their story…

A Namibian native that eventually became a US citizen, Dennis Van der Meer is known as a legendary coach that developed a standardized principal of teaching that helped push the sport forward and spearheaded growth in the coaching industry. He coached many professionals, including Billie Jean King, Margaret Court and Amanda Coetzer.

Double ceremony in Newport this summer

The 2020 Hall of Fame induction ceremony was cancelled due to Covid-19, which means that 2020 inductees Goran Ivanišević and Conchita Martínez will be honoured alongside Hewitt, the Original Nine and Van der Meer.