Novak Djokovic and Carlos Gomez-Herrera advanced to the Mallorca doubles semi-finals on Wednesday. Meanwhile, Ugo Humbert unsurprisingly withdrew from singles because of fatigue. 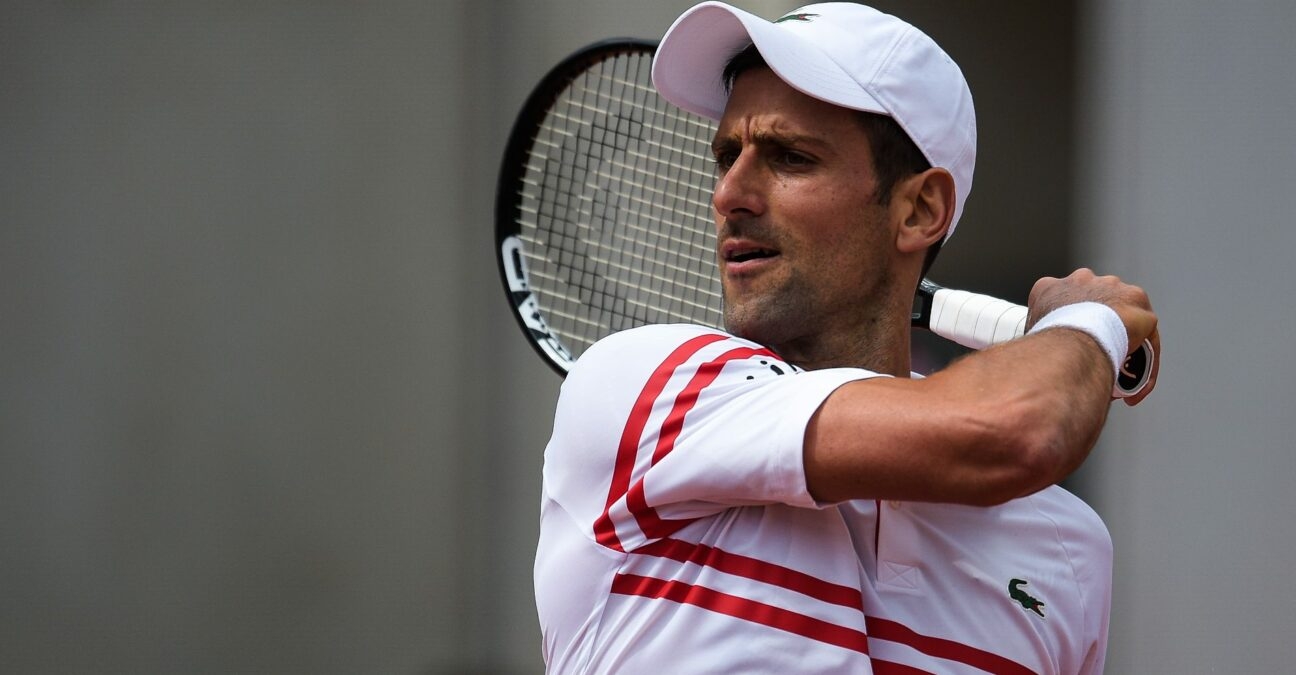 “We are having a lot of fun on the court,” Djokovic said in his on-court interview following the match. “This was a huge win for us, beating one of the best doubles players in the world after losing the first set. I thought we played well even though we lost the first set. Look, doubles on grass? Anything can happen really quickly. One or two shots can decide the winner, as was the case today.”

Djokovic and Gomez-Herrera disagreed over which one was most responsible for the victory.

“Xarly played really well when it mattered most,” the world No 1 and reigning French Open champion praised. “This was his win for sure.”

“He reached [the semi-finals] himself alone, because I didn’t put a ball [in the court] for two sets,” Gomez-Herrera said. “Luckily, thanks again for Novak being there, because for me it’s like a dream. I’m awake, but I’m dreaming. He’s by the court with me, and that means a lot to me.”

In singles news, Ugo Humbert decided he had enough matches under his belt in advance of Wimbledon and therefore withdrew prior to a second-round matchup with Sam Querrey.

Humbert was coming off the biggest title of his career at the 500-point event in Hamburg. One week earlier the Frenchman reached the quarter-finals in Stuttgart. Humbert unexpectedly stayed in the Mallorca draw at first, winning his first-round match over Miomir Kecmanovic in three sets on Tuesday. After that, though, is when he decided to make his way to the All-England Club and rest up for the season’s third Grand Slam.