Australian Open players will serve 14-day quarantine periods in Victoria that permits them to train for a maximum of five hours per day. 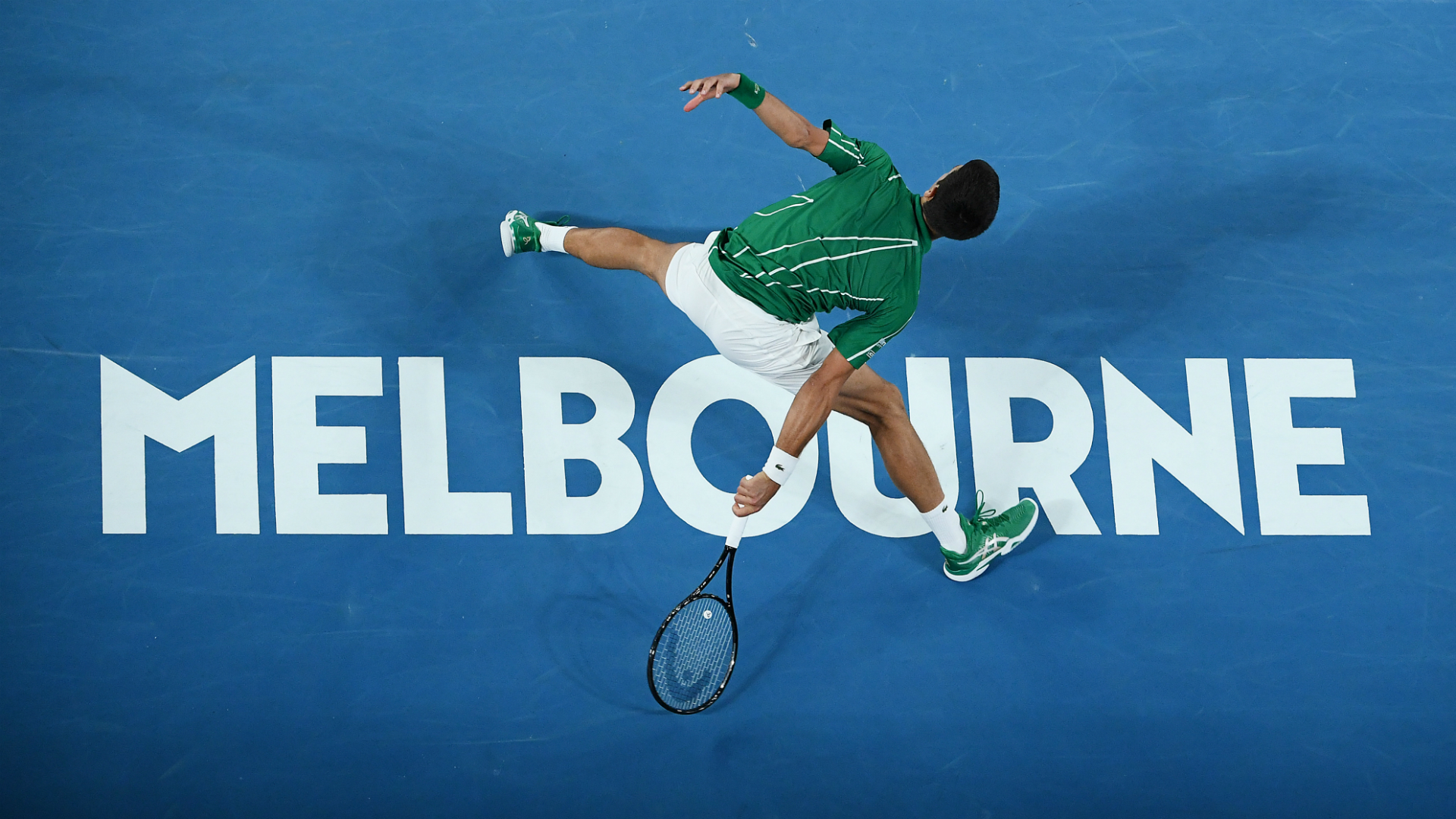 All players will be required to quarantine in Melbourne for two weeks before the rescheduled Australian Open gets underway on February 8, the Victorian government confirmed on Saturday.

After the ATP Tour revealed its updated schedule for the first seven weeks of the 2021 season on Wednesday, the Australian Open and the state government confirmed plans for the showpiece event at Melbourne Park.

Uncertainty had surrounded next year’s Australian Open due to the coronavirus pandemic – the grand slam typically starts on January 18 in Melbourne – but the major event is set to take place from February 8-21.

Qualifying for the Australian Open will also be held outside of the country, with Doha playing host to the ATP from January 10-13, and Dubai hosting the women on the same dates.

There will be warm-up events in Melbourne after travelling players serve 14-day quarantine periods in Victoria that permits them to train for a maximum of five hours per day at a secure facility.

Australian Open 2021 will take place at Melbourne Park from 8 to 21 February.

Tickets will go on sale on Wednesday 23 December.#AusOpen | #AO2021

“Quarantine plans have been endorsed by the Chief Health Officer and the Andrews Labor Government will work with Tennis Australia to finalise a COVID Safe Plan that ensures the safety of all parties,” a statement from the Victorian government read. “Rigorous infection prevention and control measures will be central to these arrangements.”

“Players and their support teams will be tested prior to departing for Australia and then a minimum of five times during their quarantine period,” the statement continued. “If they test positive, they will be subject to standard quarantine arrangements until being cleared by public health officials.”

Australian Open tournament director Craig Tiley said: “For the first time in more than 100 years the Australian Open will start in February and we look forward to offering the players what we believe will be one of their best playing experiences in 2021.

“From the outset, ensuring players have the best possible preparation for the Australian Open, while at all times protecting the precious COVID-free environment that the Victorian community has built through incredible sacrifice and hard work over the past six months, has been paramount.

“It has taken eight months of working alongside government authorities, here in Victoria, nationally and interstate, to give us the opportunity to present an Australian Open that will play a major role in both the economic and psychological reinvigoration and rejuvenation of Melbourne and Victoria.

“AO 2021 is going to be all about supporting local businesses – our tennis coaches, the farmers, food and wine producers, chefs, artists and musicians – and celebrating everything that is great about our country, as well as providing opportunities to those who’ve been so hard hit during the pandemic, particularly in Melbourne and Victoria.”

The WTA announces the start of 2021 Tour season, which kicks off with the Abu Dhabi WTA Women’s Tennis Open –> https://t.co/JeLyxmt6n6 pic.twitter.com/jDVGLM1n5K

There will be three ATP warm-up events in Melbourne, including the ATP Cup from February 1-5.

The Adelaide International has been relocated to Melbourne and will run alongside an additional ATP 250 tournament in the city from January 31 to February 6.

There will be two WTA 500 tournaments staged concurrently at Melbourne Park from January 31 to February 7, while a 250 event will be held in the second week of the Australian Open.