Home » News » Alcaraz wins the clash of the generations against Lopez

Alcaraz wins the clash of the generations against Lopez

In the Marbella second round, it was the young gun who triumphed over the old lion 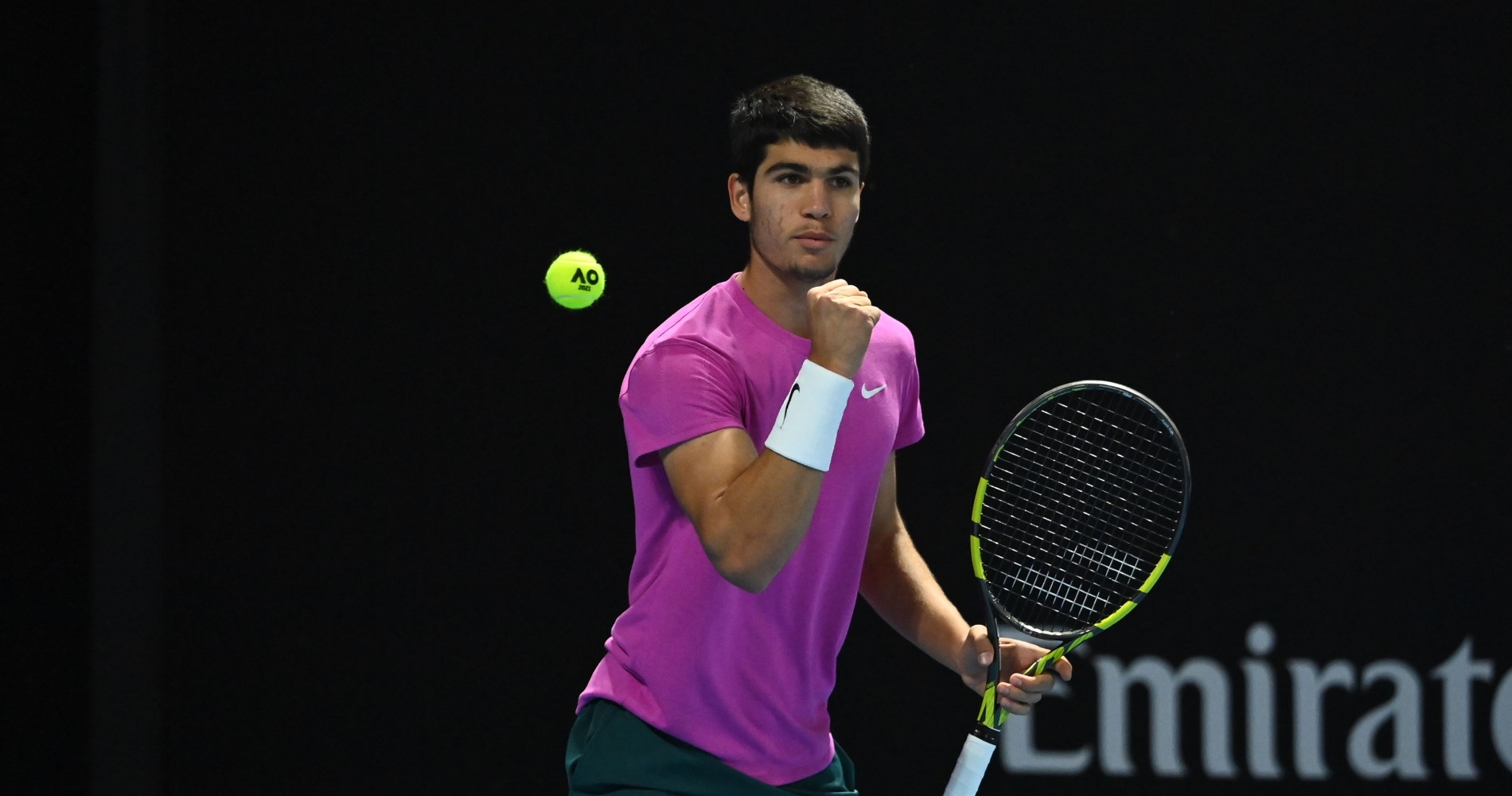 When Lopez made his debut on the circuit, Alcaraz, 18 years old in a month’s time, on 5 May, was not yet born. This fascinating match-up was the third largest in terms of age difference since 1990.

But the senior player was not easily brushed aside, relying on a solid first serve – 63% of first serves, and 80% of points won behind it in the first set. He was patient from the baseline, using his backhand slice to keep his opponent on his toes.

Even when he lost the first set, though, Alcaraz could not be counted out. His strong forehand and backhand helped him save break points in the second set, which he eventually took to force a decider.

Alcaraz seized control of the third set, picking Lopez’s first serve to much better effect. In the final set, the latter won only 57% of the points behind his favourite weapon (for 75% of first balls passed). Thanks to a double fault – the only one of the set and the second of the match – from a Lopez under pressure, Alcaraz again broke to lead 4-2.

It was a match that lasted two hours, and gave the teenager his fifth Top 100 win of his career. Earlier this year, at the Great Ocean Road Open, he put in the best performance of his young career by defeating David Goffin, then 14th in the ATP rankings. Currently ranked 133rd in the world, Carlos Alcaraz will face Casper Ruud, seeded third, in the quarter-finals.