Marrakech ATP 250 postponed due to Covid-19

The long-standing Marrakech event will not happen in 2021, Tennis Majors understands 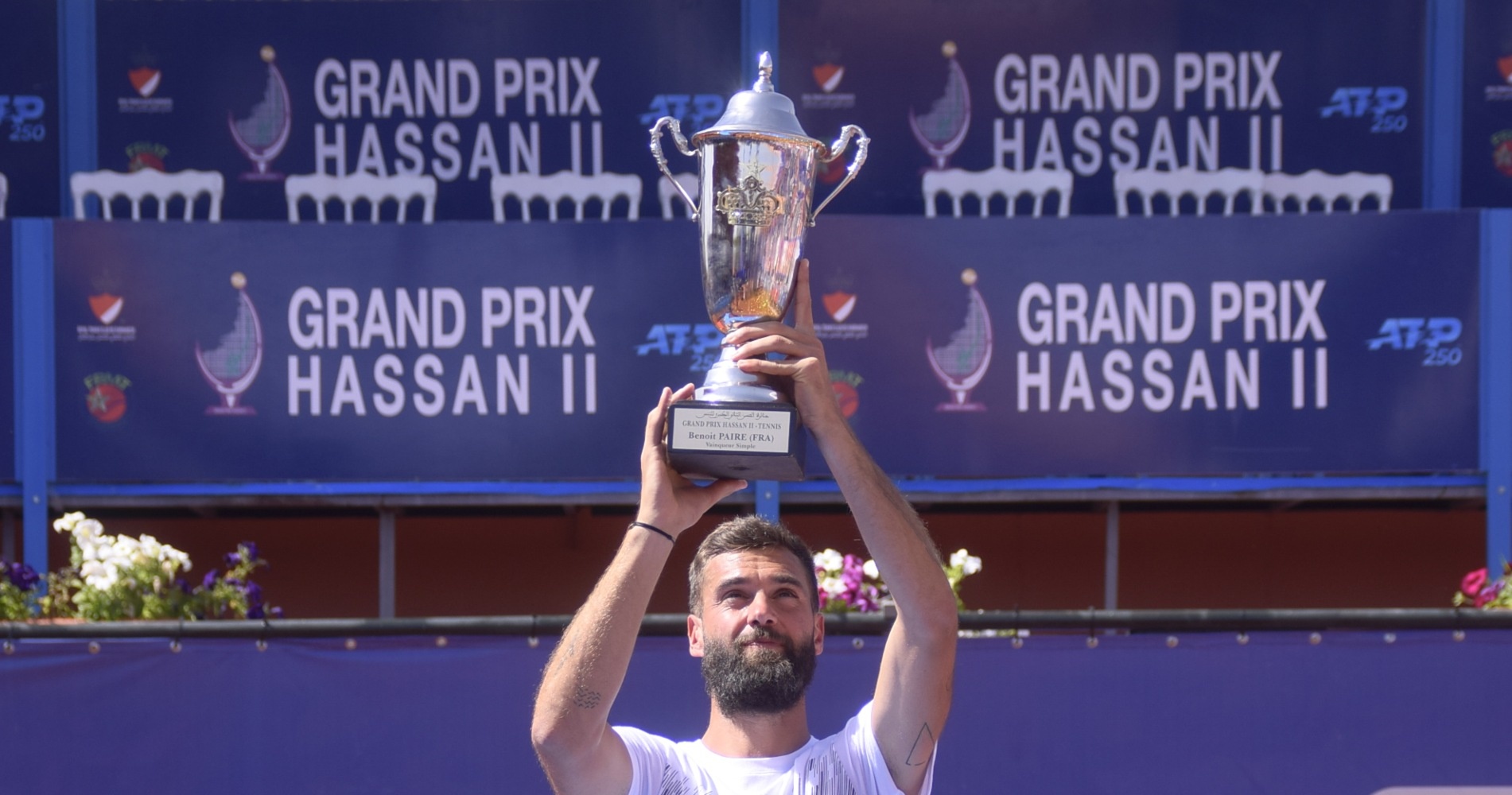 The ATP 250 event in Marrakech – the Grand Prix Hassan II, which was scheduled to take place from April 5-11, has been postponed due to the Coronavirus pandemic.

Tennis Majors understands that the tournament, last won by Frenchman Benoit Paire in 2019, has been delayed, at best. The ATP is open to giving one-year licenses in 2021 so the tournament could yet move to a different location or remain in Marrakech, played at a later date.

The Grand Prix Hassan, which has been a fixture on the ATP Tour since 1990, was cancelled in 2020 in the first wave of the pandemic.

The news follows the postponement of the BNP Paribas Open in Indian Wells, which is still exploring options to stage its Masters 1000 event later in the year, having decided it could not fulfil its existing 2021 date of March 11-21.

The BNP Paribas Open will not be held March 8-21, 2021 as originally scheduled. The tournament is proactively working with the ATP and WTA Tours as well as title sponsor BNP Paribas to confirm dates later in the year to hold the event (1/2). pic.twitter.com/zj7FOpUKnt

Tennis Majors understands that the rest of the existing ATP calendar is due to take place, as scheduled.