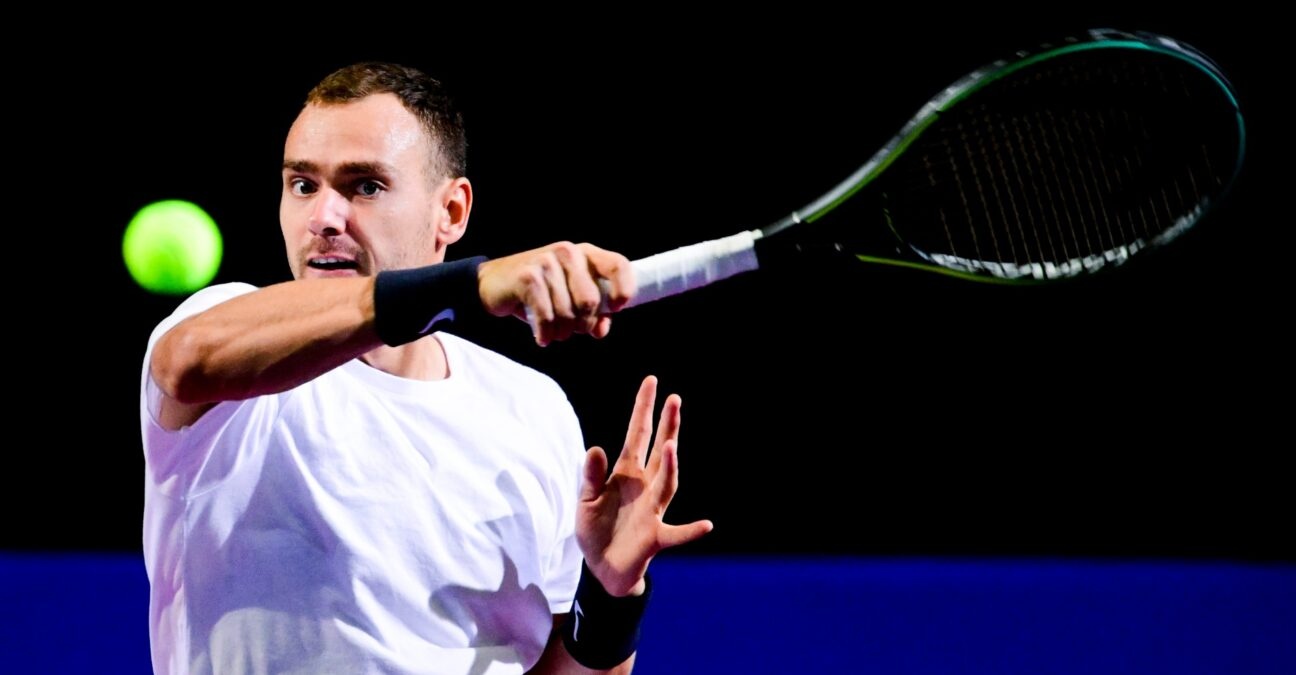 Rising Russian Roman Safiullin sent Stefanos Tsitsipas flying out of the Open 13 in Marseille, taking him out 6-4, 6-4 to reach the semi-finals.

“That’s the best win in all my career, in my first quarter-final on the ATP Tour,” said the current world No 163. “I returned well on his first serve – I think he didn’t expect that.”

The Greek was the tournament’s top seed; Safiullin had already eliminated seventh seed Alexei Popyrin in the round of 32. 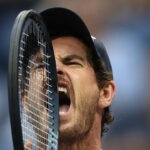 Safiullin started the 2022 season with an eye-opening performance at ATP Cup that saw him earn two singles victories and go 3-1 alongside Daniil Medvedev in doubles as the pair guided Russia to the semifinals.

Medvedev was full of praise for his compatriot in Sydney.

The Russian told crowds that Safiullin was playing “unreal” tennis.

It appears that Safiullin has used the ATP Cup as a springboard to bigger and better things. He has reached his first ATP quarter-final and semi-final this week, and his victory over Tsitsipas marks his first ever top-10 triumph.

The 24-year-old will take on either Felix Auger-Aliassime or Ilya Ivashka in the semi-finals on Saturday at Marseille.

Safiullin, who improves to 5-3 in 2022, has already more than doubled his career total of ATP-level wins in less than two months (3-6 entering the season). He saved the only break point he faced against Tsitsipas and converted two of his13 break points. He never showed nerves as he finished off his win, nailing four first-serves in the final game to close out his triumph in one hour and 42 minutes.