Mackenzie McDonald battles past Kei Nishikori in the semi-final nightcap at the Citi Open on Saturday. McDonald will contest his first ATP final against Jannik Sinner. 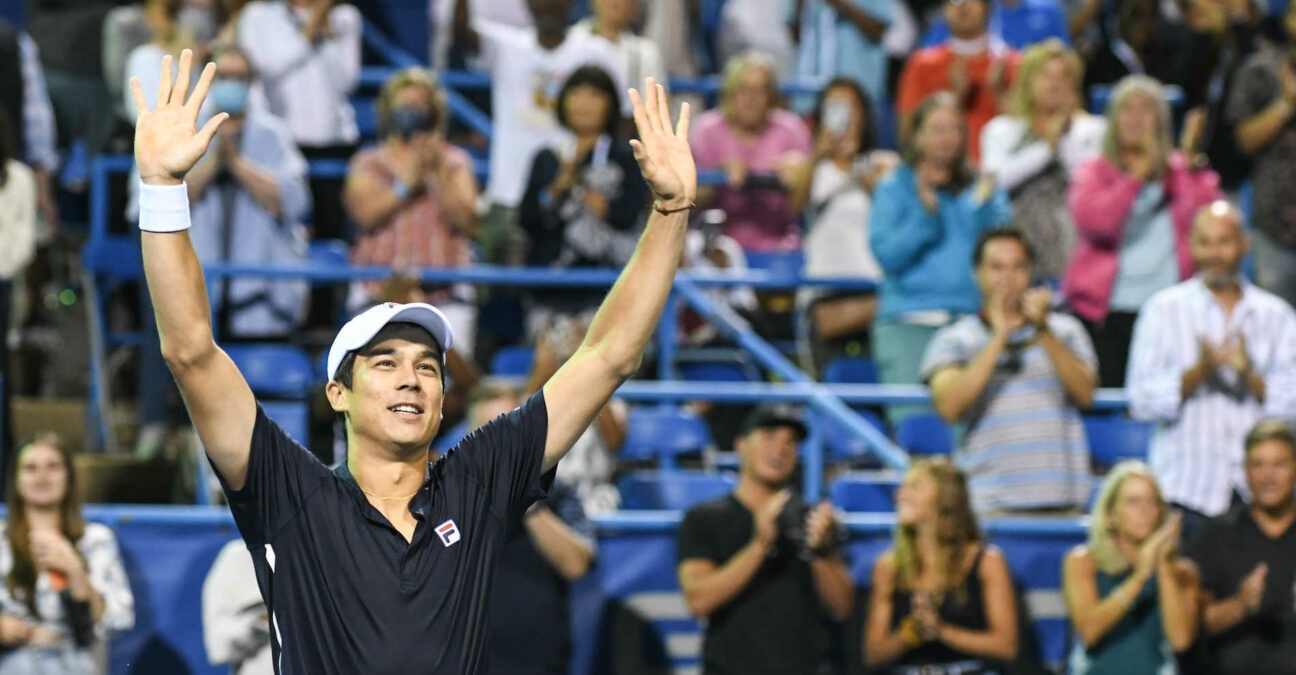 Sebastian Korda, Brandon Nakashima, and Jenson Brooksby have been the big movers among the American men in 2021, but don’t forget about Mackenzie McDonald.

Although McDonald is older than that trio at 26 years old, it is safe to say that he is also on the way up. The former college star at UCLA picked up the biggest win over his career on Saturday night when he defeated Kei Nishikori 6-4, 3-6, 7-5 in the Citi Open semi-finals. McDonald advanced to his first-ever ATP title match — at a 500-point tournament, no less — after two hours and 45 minutes of play.

After splitting the first two sets, the way to a dramatic decider was paved.

McDonald produced some clutch tennis to stay on serve the whole way, saving two break points in the opening game and another with the pressure on at 4-4. Nishikori delivered a couple of tough holds, himself, surviving three deuces in the second game and fighting off a break point at 2-3.

Serving to stay in the tournament at 5-6, the Japanese veteran seemed to be easing toward a tiebreaker when he led 30-0. From out of nowhere, however, McDonald reeled off four consecutive points to clinch victory in style. He ended with a blistering forehand return that forced Nishikori into an error.

“I’m super happy with my level right now and how I’m playing,” the world No 107 said during his on-court interview. “I think I’m staying focussed throughout these matches, which is really key — and something I don’t think I could have done a couple of years ago. I’m super excited to be in a final; my first one. And here in the States, in D.C., it’s something special.”

McDonald on the move

McDonald is outside the top 100 at the moment mainly due to an extensive injury history, but he will climb to a career-high ranking of No 52 if he triumphs on Sunday. Standing in his way of a first-ever ATP title is Jannik Sinner, who beat Brooksby 7-6(2), 6-1 in the first semi-final. 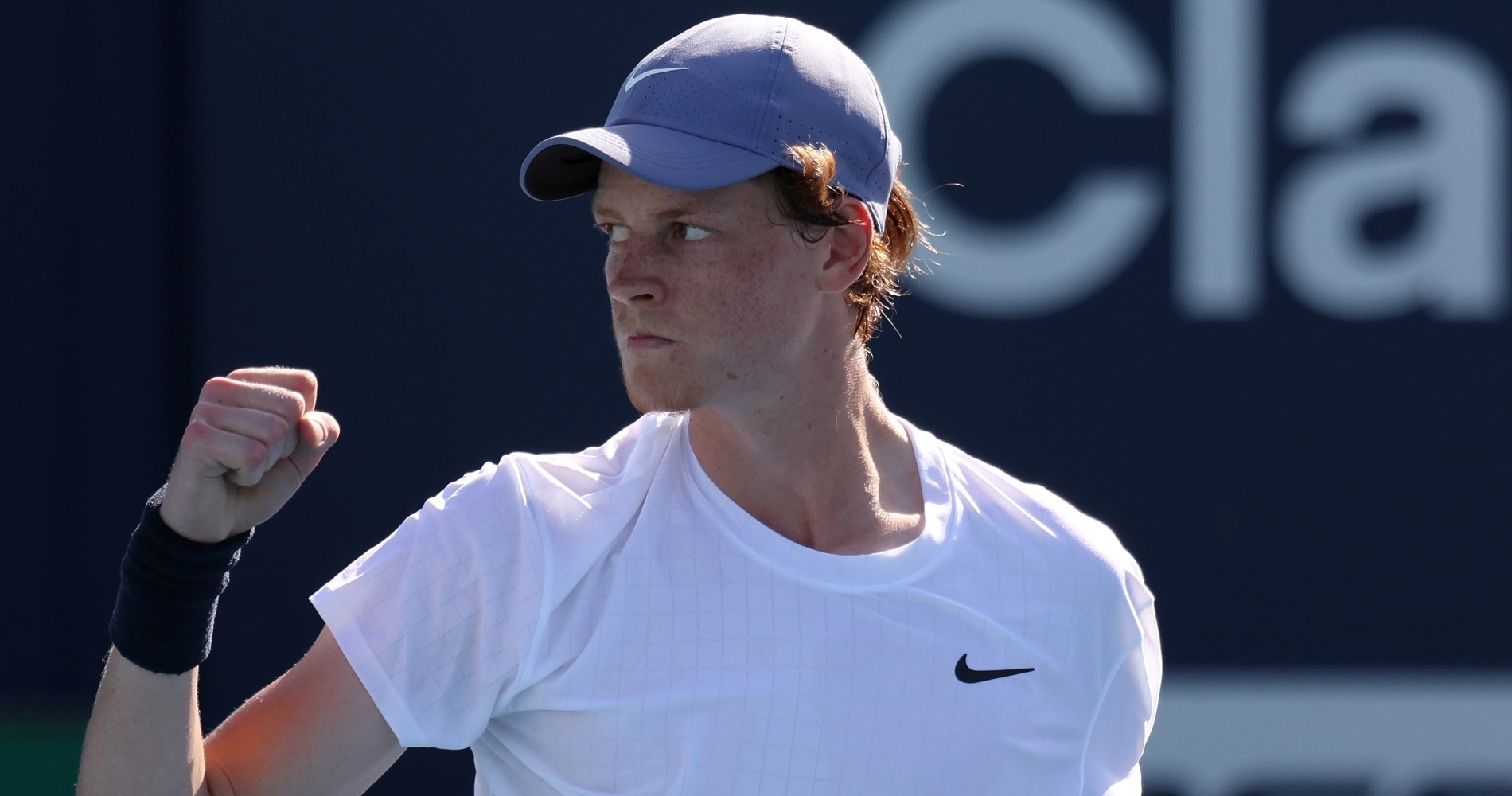 Even if Sinner prevails, McDonald is expected to moved up to 64th in the rankings. 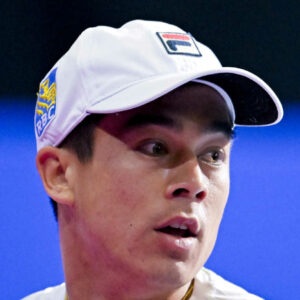