Pierre-Hugues Herbert carries the hopes of France in Sunday’s Open 13 final in Marseille as he prepares to face Daniil Medvedev. 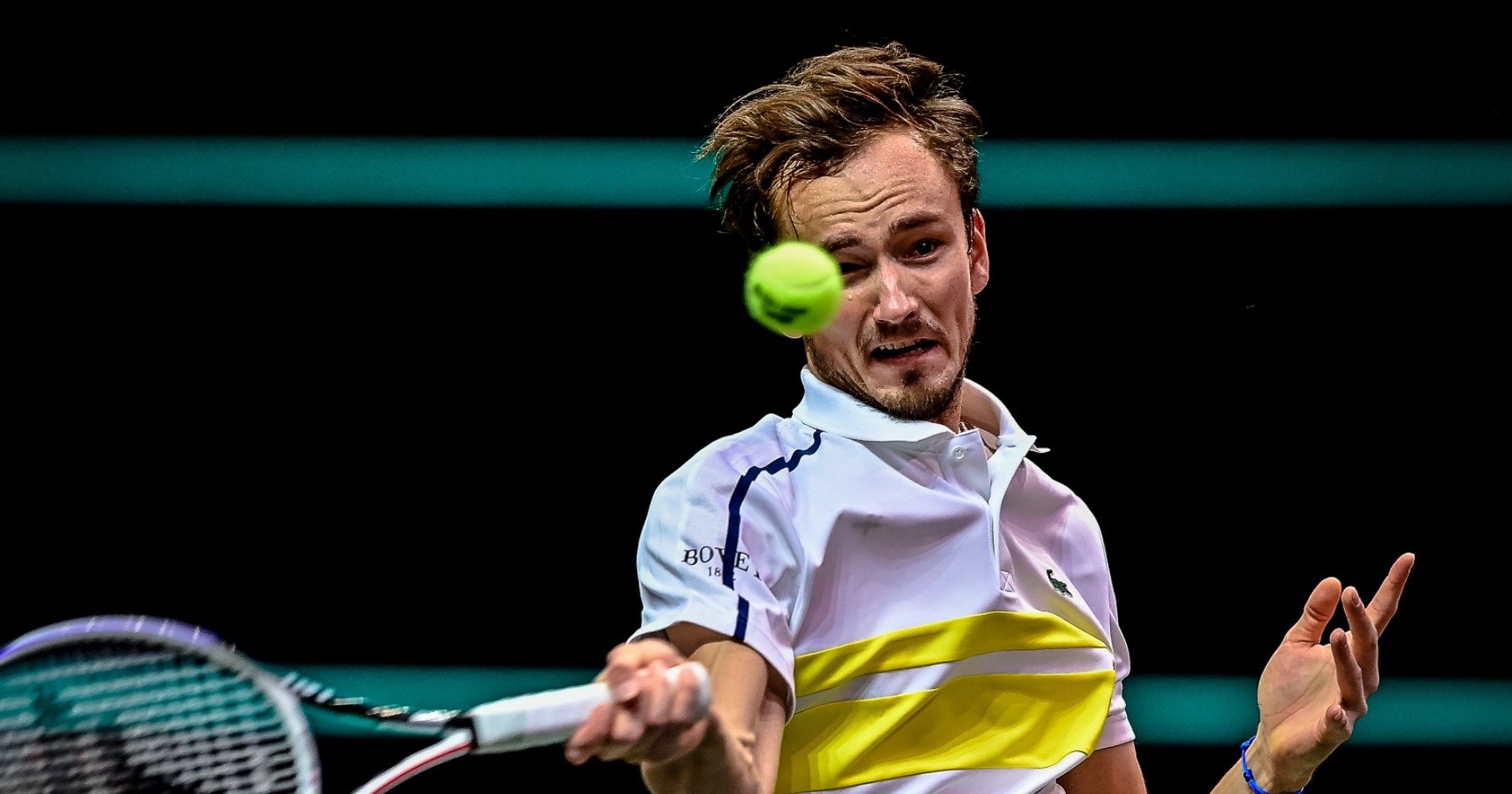 Daniil Medvedev reached the Open 13 final in Marseille after Matthew Ebden had to call it quits midway through their semi-final due to injury.

Before Ebden retired he made Medvedev work hard in taking the first set, with the Russian forced into saving three break points along the way.

Medvedev then broke the Australian to go 5-4 up and he looked in control from there, taking the set 6-4 and then winning the first three games of the second set prior to Ebden deciding he could go on no longer, with his opponent also 40-15 up.

Ebden had left the court for a medical timeout towards the end of the first set but never looked completely comfortable thereafter, and Medvedev saluted his opponent’s efforts before turning his attentions to Sunday’s final against Pierre-Hugues Herbert, grateful there will not be a home crowd to cheer on the Frenchman.

“Before this [injury] it was a close match,” Medvedev said. “He was getting close to breaking me at 0-40 [in the first set], so really unfortunate to end the match like this. I knew that even with an injury I had to just continue playing, trying to win. You cannot give easy points just because he’s injured. So, I’m really sorry for him, hopefully he can recover fast and it’s nothing serious. He’s a tough opponent to play, he does serve and volley, he plays [with] no rhythm, so that’s why it’s tough to say if I played well or not.”

Another championship match for  @DaniilMedwed

Medvedev says he’s eager to play for the title on Sunday in Marseille, and thankful that he doesn’t have to face Pierre-Hugues Herbert in front of a packed house at the Open 13 Provence.

“I’m looking forward for tomorrow. Luckily this time no crowd, because a final against a French guy in Marseille with a crowd would be not an easy challenge.”

Herbert was in devastating form against his compatriot Ugo Humbert, clinching his 6-3 6-2 win in a little over an hour without facing a single break point.

That continued his impressive form in this tournament, having previously eliminated Stefanos Tsitsipas for his first career top 5 win, and Kei Nishikori, and he will be hoping to win his first singles title in Sunday’s finale.

Basilashvili’s performances in Doha have exceeded expectations given he went into the tournament with just two wins in his previous 16 matches – he now adds a trophy to his stunning quarter-final scalp of Roger Federer.

Victory also ended a title drought stretching back to July 2019 when he was triumphant in Hamburg, while he has now won his last four finals having lost the previous two.

Nikoloz Basilashvili is the last man standing in Doha.