All you need to know about ATP 250 Day 1 action, with the order of play and the live results from all the matches of the Melbourne Summer Series. 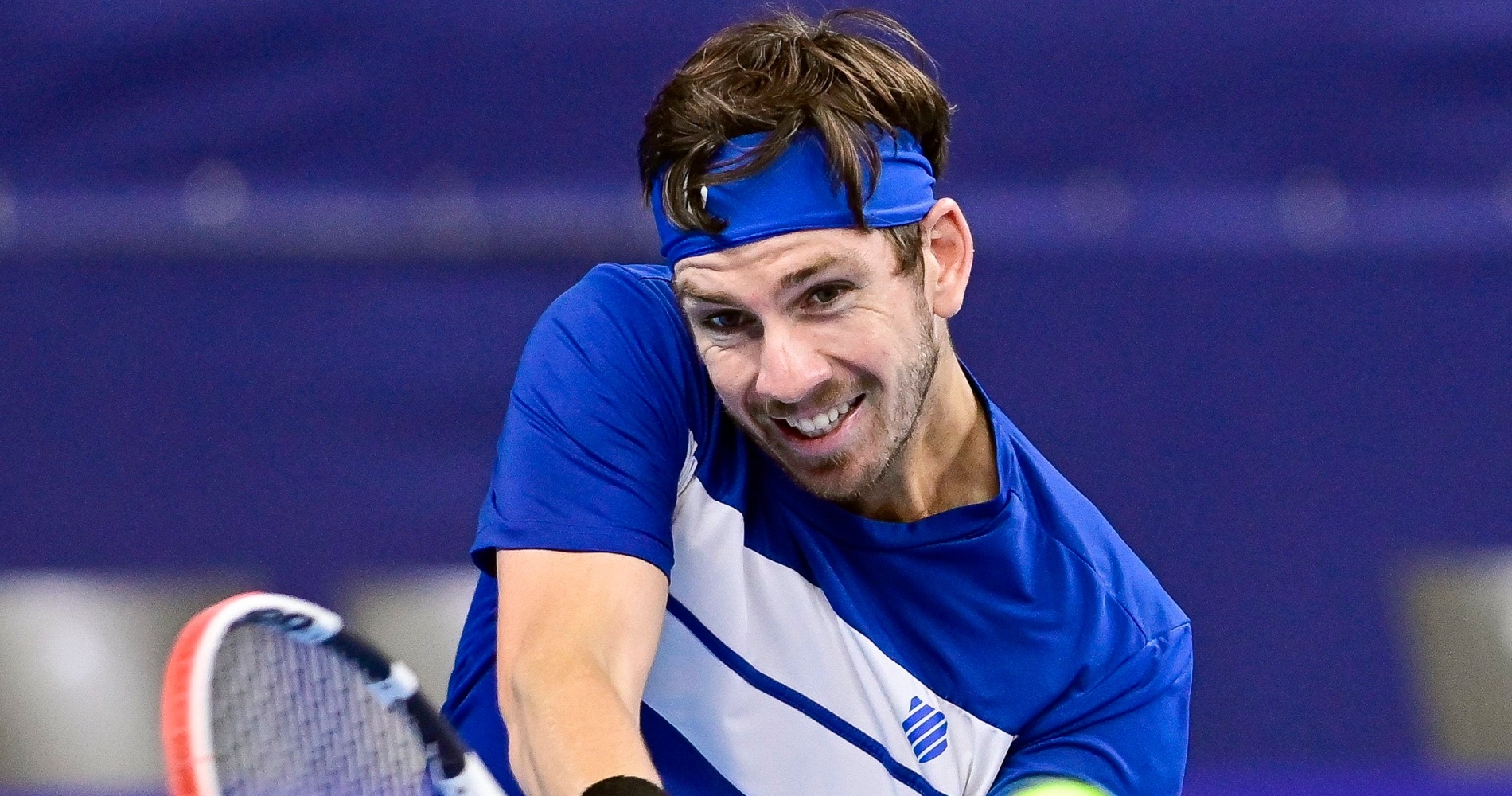 Richard Gasquet (at the Murray River Open) and Laszlo Djere and Feliciano Lopez (at the Great Ocean Road Open) are the top two seeds eliminated from the men’s Melbourne Summer Series so far.

This tournament also features names like Stan Wawrinka, Nick Kyrgios and Grigor Dimitrov. Top seed Wawrinka, who is ranked at World No 18, features alongside home favourite Kyrgios as the tournament kicks off. Marin Cilic is seeded 11th for this tournament, and the former World No 3 will face the powerful Jeremy Chardy in his opening match. Cilic is leading their rivalry by 4 matches to 2.
Check out the full order of play.

Perhaps not an upset, but Kevin Anderson – short of fitness in recent months – enjoyed a straight-sets win over Feliciano Lopez, the 16th seed, coming through 6-4, 7-5.

Thirteenth seed Aljaz Bedene made it safely through – but required two tie-breaks to beat Yasutaka Uchiyama 7-6(5), 7-6(5).

Check out the full order of play.