Daniil Medvedev won easily in his 2021 Miami Open debut, but other seeds were not as fortunate on Friday. Last week’s Acapulco champion Alexander Zverev went down in the second round to Finland’s Emil Ruusuvuori. 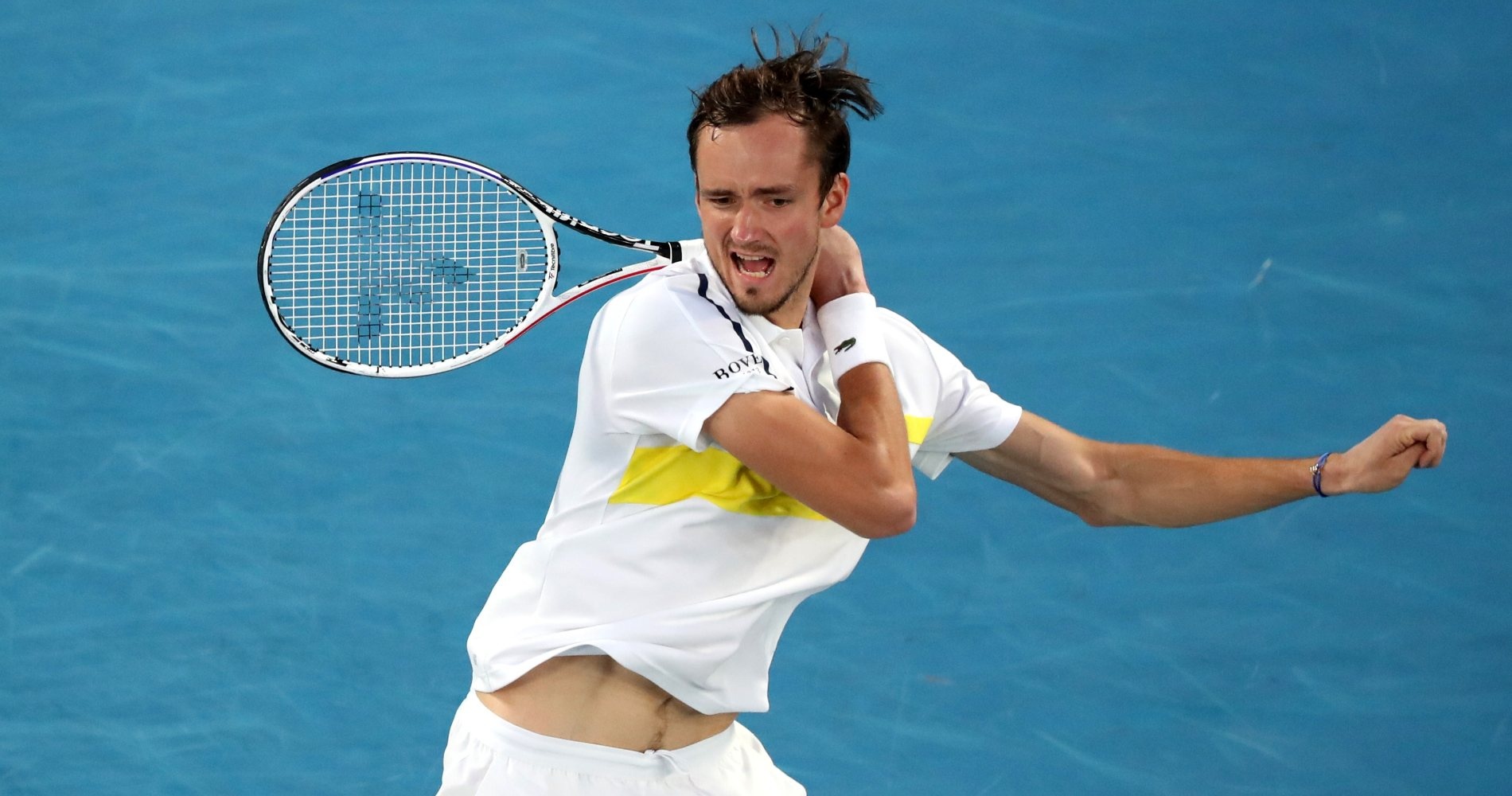 Third seed Alexander Zverev was sensationally dumped out of the Miami Open second round as Finnish 21-year-old Emil Ruusuvuori claimed the second top-10 win of his career. Russuvuori bounced back after losing the first set, changing his tactics and overwhelming the German on Friday to set up a third round meeting with Mikael Ymer.

Zverev may have won last week’s Abieto Mexicano Telcel and the opening set 6-1 against Ruusuvuori but the tables turned quickly as the Finn produced one of the best displays of his career to date.

The 83rd ranked-Finn moved regularly to the net and was aggressive in his approach, leaving Zverev rattled before winning 1-6, 6-3, 6-1 in a stunning momentum shift.

“I don’t even know myself,” Ruusuvuori said in his on-court interview when asked how he turned the match around. “I wasn’t feeling very comfortable in the first set and I was making a lot of unforced errors but slowly in the second I was starting to feel a bit better… Of course, it’s one of the biggest wins in my career so it feels good.”

Dimitrov bounced out by Norrie

The Bulgarian took an early break and served for the first set at 5-3 but Norrie showed his mettle to break back twice to take the opener.

Norrie sent down 10 aces and was strong on serve throughout, claiming a significant win for his burgeoning career.

“It’s huge,” Norrie said. “He’s had a good start to the year. It was such a physical match at the start. He came out really fast and he set the tone at the beginning of the match. Massive one for me and I take a lot of confidence from it.”

Norrie’s win sets up a third round meeting with American Taylor Fritz, who beat Marcos Giron 6-2, 6-2.

He reaches the #MiamiOpen third round with a 7-5, 7-5 win over No. 9 seed Grigor Dimitrov. pic.twitter.com/GG1D5tSnOp

Medvedev marches on, Goffin goes out

Australian Open runner-up Medvedev made light work of Lu, winning 6-2 6-2 to book a third round match with Australian 21-year-old Alexei Popyrin. Medvedev won in less than an hour, hitting 24 winners and nine aces and making few errors in a clinical display.

Canadian 11th seed Aguer-Aliassime proved too good for Pierre-Hugues Herbert 6-4 6-4, setting up a third round meeting with 18th seed Isner who got past qualifier Mackenzie McDonald.

Seventh seed Roberto Bautista Agut progressed by virtue of a walkover against Lloyd Harris, who had a wrist issue.