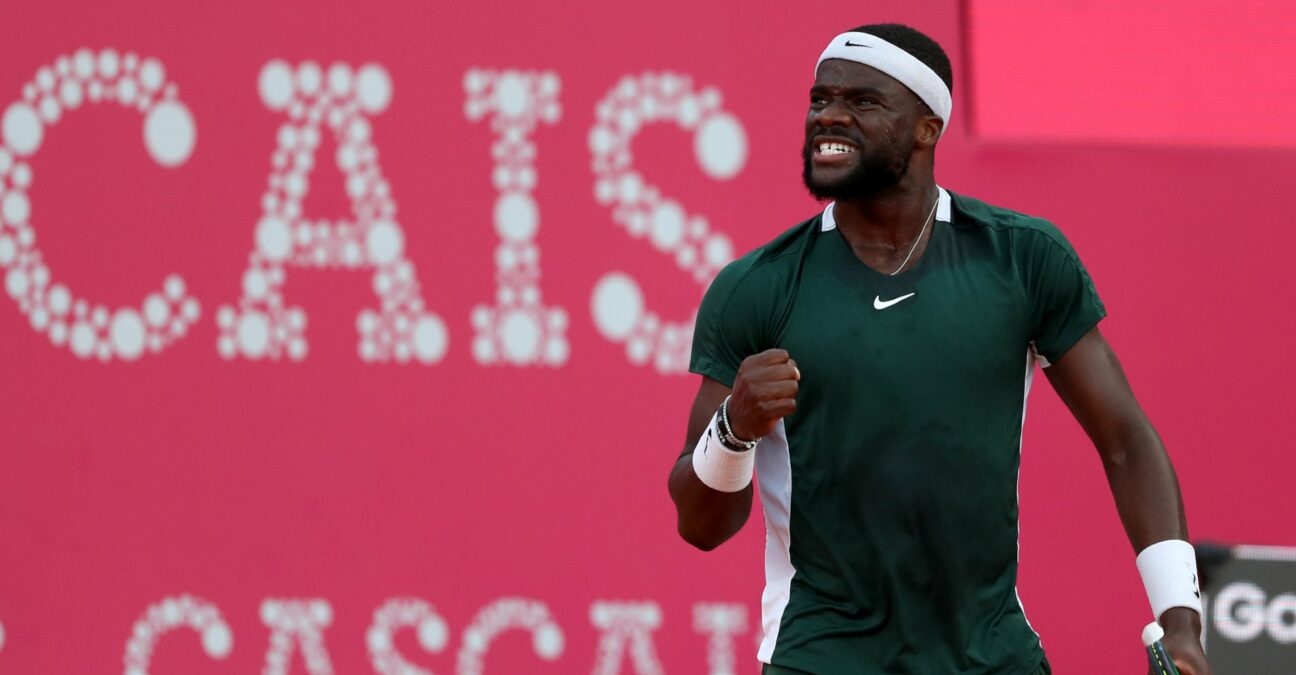 Frances Tiafoe produced a remarkable comeback as he recovered from a set and 5-2 down and saved three match points to beat Sebastian Korda 4-6, 7-6 (2), 6-4 and claim a place in the final of the Estoril Open.

Korda had a match point on the Tiafoe serve at 5-2 and two more at 5-4 but Tiafoe snatched the set on the tiebreak and then pinched the third to set up a final against Argentina’s Sebastian Baez.

“Today was crazy, I was super down and out,” Tiafoe said. “Again I stuck with it. I felt the energy (of the crowd) and kept going. It’s all because of you guys, that’s what it is”.

Tiafoe is through to the Estoril final for a second time, following his run in 2018, but he looked out of it when Korda won six straight games to lead by a set and 2-0 in the second.

The 21-year-old looked to have the match won when he led 5-2 and had match point but all of a sudden he became passive and Tiafoe sensed his chance, saving the match point and two more at 5-4 and then taking the ensuing tiebreak 7-2.

Tiafoe then charged to a 4-1 lead in the decider only to be pegged back to 4-4 by a resilient Korda but the more experienced American then held serve and broke to love to clinch the win after two hours, 55 minutes.

Baez had two match points in the second-set tiebreak but shrugged off the disappointment to storm through the final set and take his place in Sunday’s showdown.

The 21-year-old Argentinian, a finalist in Santiago in February, is guaranteed to rise to at least a career-high of No 44 in the rankings from his current mark of No 59. Should he beat Korda on Sunday, he would move into the world’s top 40, above Roger Federer. 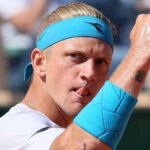 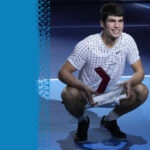 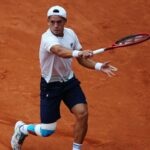