Milos Raonic mounted a major comeback in the third set tiebreak to beat up-and-comer Ugo Humbert for a semi-final spot at Bercy. 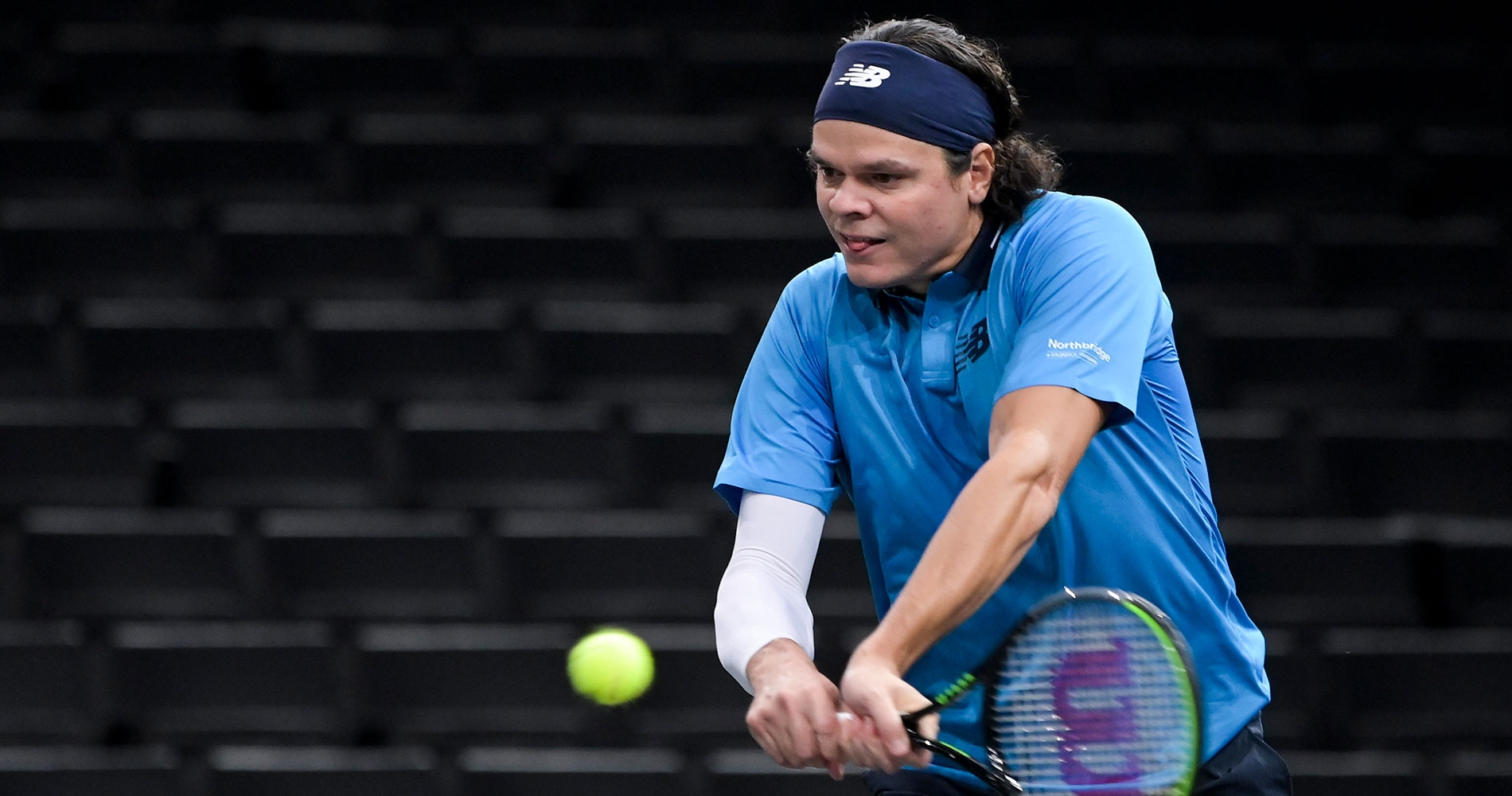 Milos Raonic put Ugo Humbert’s dream run in Bercy to a screeching halt as the Frenchman finally fell in his fourth straight three-setter 6-3, 3-6, 7-6(7).

Raonic started out shaky, but he was able to lead the action in the first set. Apart from facing two break points in the first game, the Canadian only dropped three more points in his serve throughout the set. The breakthrough came in the fourth game, where Humbert failed to save his first break point allowed in the set.

Raonic could easily have added another break to the set, but he couldn’t seize the five break points while he’s up 3-2. It didn’t prove to be a problem, though, as he served out the action 6-3.

It was a turn of events in the second set as the Frenchman found some traction early on. He started out by breaking Raonic in the second game and taking a 3-0 lead early on. Similar to the Canadian in the first, Humbert was able to hold on to the lone break to even out the set count.

Both players had to stave off a couple of break points to start the third, including Raonic winning five straight points after being down 0-40 in the first game. The deadlock was not resolved and the match headed into tiebreak.

Humbert struck first to seize the mini-break right off the bat, and jumped out to a 5-1 lead. Raonic answered promptly, evening out the score at 6-6, and eventually edged the Frenchman out 9-7.

The Canadian’s next challenge will be Daniil Medvedev, as the Russian took apart Diego Schwartzman with relative ease, spending only 62 minutes in his 6-3, 6-1 victory earlier in the day.