Gael Monfils remains winless since tennis restarted, as he retires in the Vienna first round while playing against Pablo Carreno Busta on Monday. Carreno Busta will meet Kevin Anderson in the last 16. 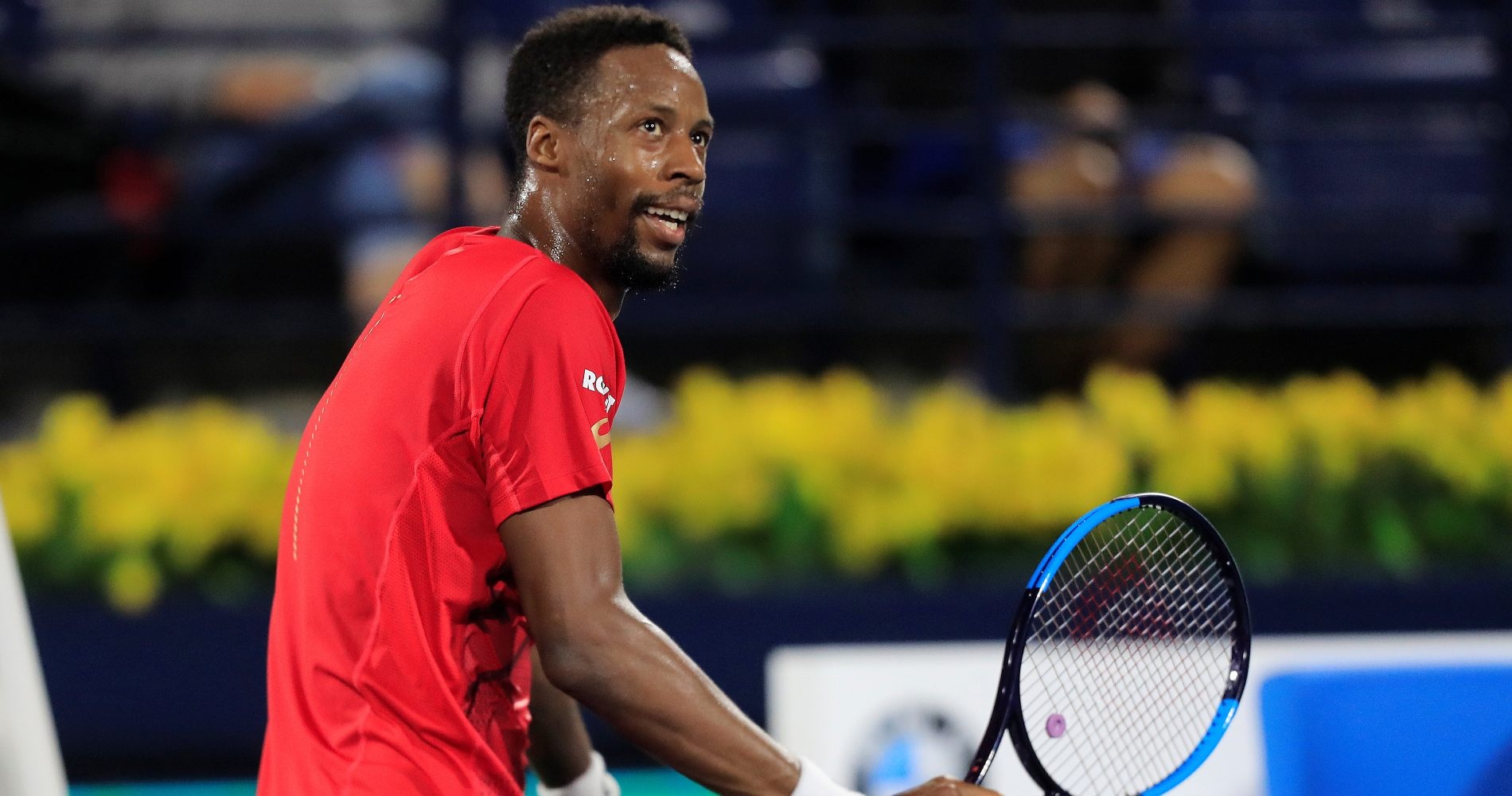 The five-month hiatus from tennis during the coronavirus pandemic could not have come at a worse time for Gael Monfils. It has to be said that no player was more affected by it than the Frenchman.

Monfils was unquestionably one of the best players in the world during the first two months of this season, but he has not won a match since the ATP Tour returned in August. The world No 11’s woes continued when he retired against Pablo Carreno Busta in round one of the Erste Bank Open on Monday. Monfils called it quits due to an apparent right-shoulder injury after just 39 minutes while trailing 6-1, 2-0.

Monfils later in the day that he will hold a press conference on Tuesday afternoon. It is unclear what news the 34-year-old will announce but when one Twitter user speculated about retirement from tennis, Monfils assured that retirement would not be the subject.

“Good evening. Press conference tomorrow at 15h with journalists whom I thank in advance for taking part. Lots of questions must be asked. Many answers will be given.”

Monfils, 34, who hasn’t won a singles match since tour restart, has something to share. But what? https://t.co/3lG18FmahH

Not all ,no worries about that,i want to play for many more years 😃💪🏾

As for Carreno Busta, he is No 15 in the world thanks in part to a semi-final run at the US Open and a quarter-final performance at the French Open. Although the Spaniard is not entirely out of Nitto ATP Finals contention, he would likely have to win the Vienna title and then at least make it to the Paris Masters final in order to steal one of the last London spots. A place as one of the two alternates, however, is more realistic.

Carreno Busta will go up against Kevin Anderson in the second round after Anderson outlasted Dennis Novak in a third-set tiebreaker on Monday. Even with Monfils out and the withdrawals of Diego Schwartzman and Alex de Minaur, Vienna remains one of the best 500-point events ever.