Casper Ruud defeated Felix Auger-Aliassime 6-1, 6-2 on Friday afternoon and will face Pole Hubert Hurkacz, the No 8 seed, in the next round 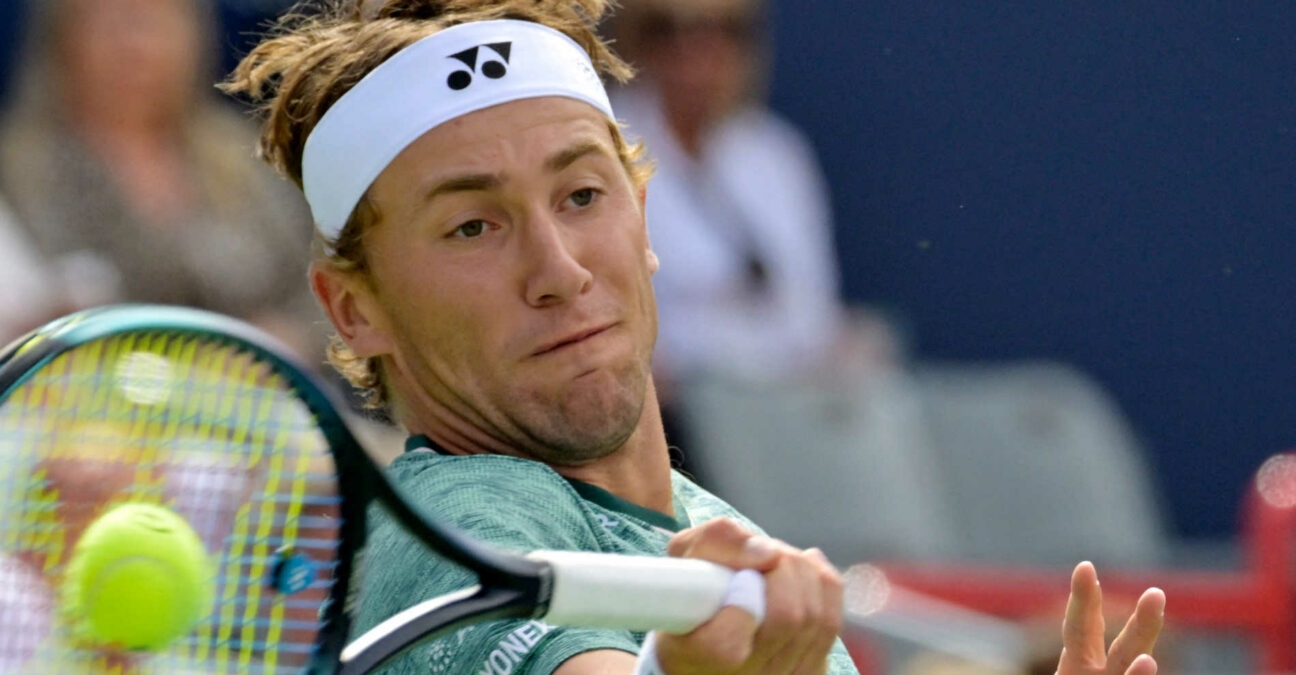 Norwegian Casper Ruud, the No 4 seed, won against Canadian Felix Auger-Aliassime, the No 6 seed, 6-1, 6-2 to advance to the semi-finals of the Montreal Masters at Stade IGA on Friday evening.

It was a one-sided affair, a contest in which the Canadian never found the scintillating game that had guided him through his last two victories at Montreal, over Yoshihito Nishioka and Cameron Norrie.

“When you play a great player like Felix, you need to rely on some margins going your way,” Ruud said. “I didn’t expect all of it to go on my side to be honest but it was a bit of troubling start to be honest, I got broken at zero but then was able to turn everything around and hit my spots, make the shots that I needed to and make him play a lot of balls – that was the game plan and it worked well.”

Ruud on Felix – it was not his best day

Even the Norwegian could tell that something was not right with Auger-Aliassime on Friday.

“I’m sure Felix has played better than he has today, I’ve seen it for sure and it was not his best day,” he said. “He couldn’t put out his best performance and it’s a pity because he is playing at home, and maybe that was also a big factor, it’s typical that you could be nervous – I’m not going to talk for Felix here – but it’s a big moment, this arena was full today and I’m lucky that I was able to win and to keep them from not cheering too much.”

Ruud – It was not as easy as it looked

Ruud, who can rise to No 2 in the Race to Milan standings if he wins the title in Montreal, said the match wasn’t as one-sided as it looked.

“It was not as comfortable as maybe people would think,” he said. “Like I said on court, everything sort of went my favor, in my way: close calls, long rallies. Yeah, so that obviously helps against a great player like Felix. So it was important.

Auger-Aliassime – maybe my expectations were too high

The Canadian was at a loss after performing so brilliantly in his round of 16 match with Cameron Norrie on Thursday. He dropped just six points on serve against the British No 1, but on Friday he was broken five times and won just two of 15 second-serve points.

“I’ve been thinking since the match ended what happened,” he told reporters. “I think I have to see. Maybe my expectations were a bit too high from yesterday and I was trying to repeat that instead of just living with what I had, just fighting with all the tools that I had today, fighting with my opponent today.

“But again, I had a great preparation. I started off the match as well as I could. Won the first four points on the return, which is rare for me. Then I don’t know, yeah, things changed rapidly.”

Ruud, ranked No 7, will face Pole Hubert Hurkacz, the No 8 seed, next. 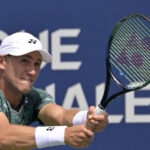 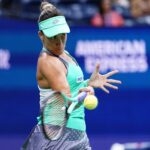