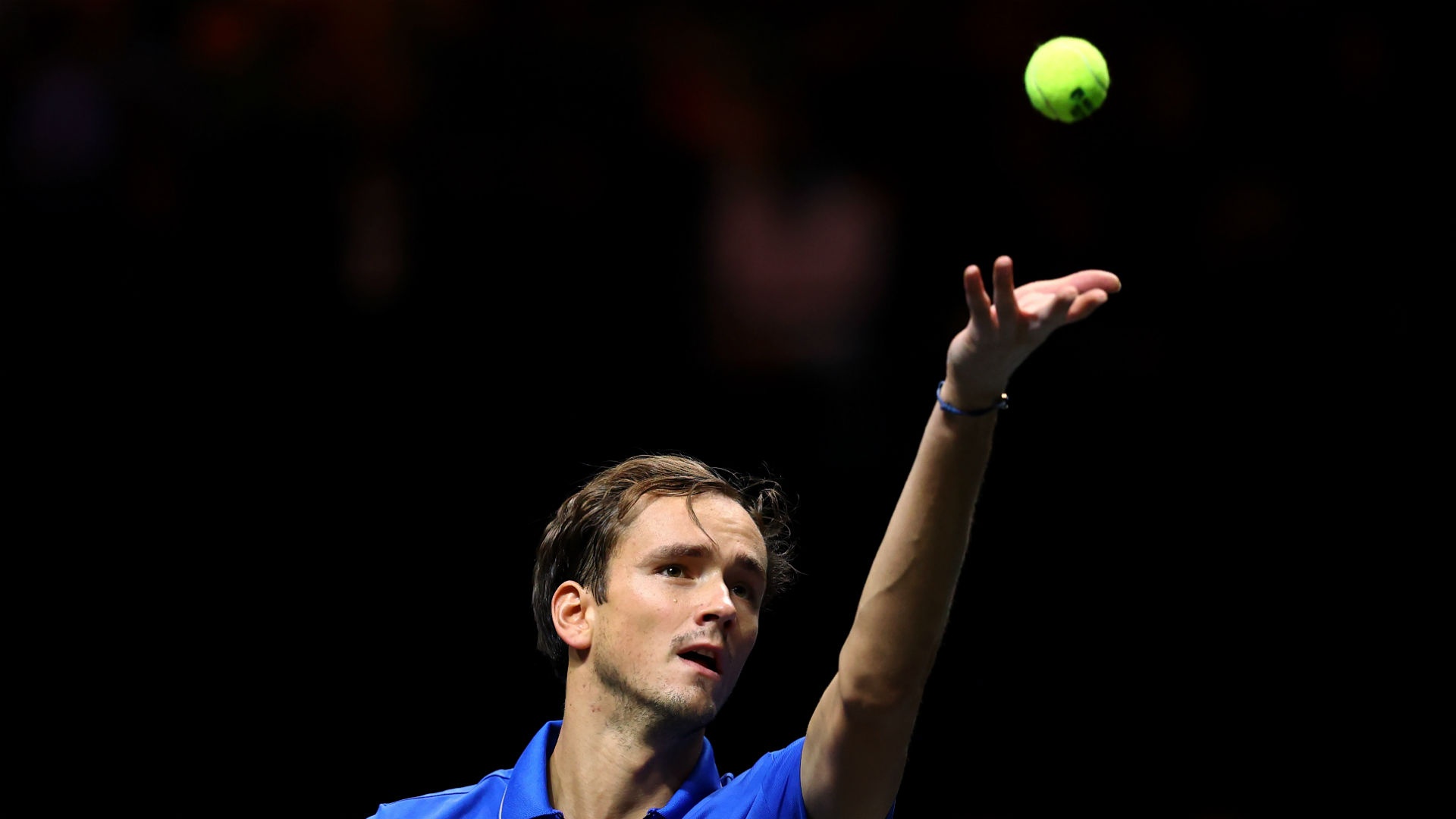 Daniil Medvedev’s run of poor results continued at the Open 13 Marseille as he suffered a heavy straight-sets defeat to Gilles Simon.

Top seed Medvedev looked to have put his shock loss to Vasek Pospisil in Rotterdam behind him when he beat teenager Jannik Sinner in three sets to reach the last eight in the south of France.

However, he lasted just 67 minutes on court as Simon won their quarter-final in a 6-4 6-0 rout, racking up his 29th victory in Marseille, the most he has claimed at any ATP Tour event.

Felix is in fine form @felixtennis makes the semi-finals in Marseille with a 7-5 6-2 triumph over Gerasimov! pic.twitter.com/AwjgCD8a3M

Pospisil was unable to earn a second shock victory in as many weeks, losing to world number six Stefanos Tsitsipas 7-5 6-3.

Auger-Aliassime will be the sole Canadian in the last four, with Denis Shapovalov joining Pospisil exiting at the quarter-final stage.

Fourth seed Shapovalov won the second set against Alexander Bublik, but was unable to complete a comeback after losing the first and was eventually defeated 7-5 4-6 6-3.