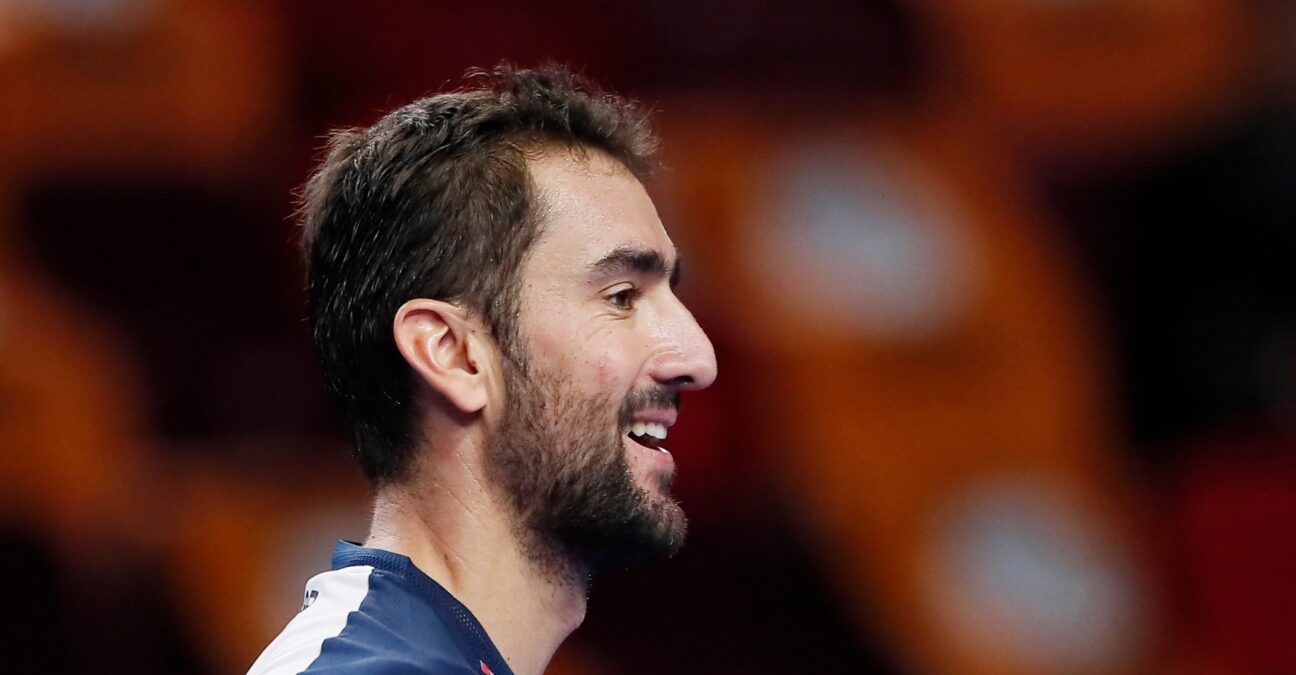 After three years without a title and his career seemingly winding down with a persistent knee issue a constant concern, Marin Cilic duly reminded everyone this summer that he’s not done yet when he won the 19th title of his career in Stuttgart.

Four months on, the former US Open champion is threatening to make it two for the year and 20 in all after he reached the semi-finals of the Kremlin Cup in Moscow thanks to a 6-1, 6-2 drubbing of Pedro Martinez of Spain.

The 33-year-old Cilic banged down 15 aces and needed just over an hour to reach the semis in Moscow for the fourth time.

“Today was an amazing match from my side, serving and everything was working well,” said Cilic, who won the title in Moscow in 2014 and 2015. “I feel match after match I am playing better and better and it is great. I am enjoying this court and this stadium and thank you to the crowd for the support.”

Cilic plays Ricardas Berankis, the Lithuanian who continued to make the most of his lucky loser passage into the main draw by beating Adrian Mannarino, the Frenchman who had taken out top seed Andrey Rublev in the previous round. 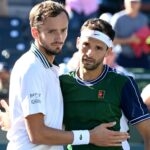