Andy Murray is not yet ready to return, opting not to play in Montpellier and Rotterdam in February. 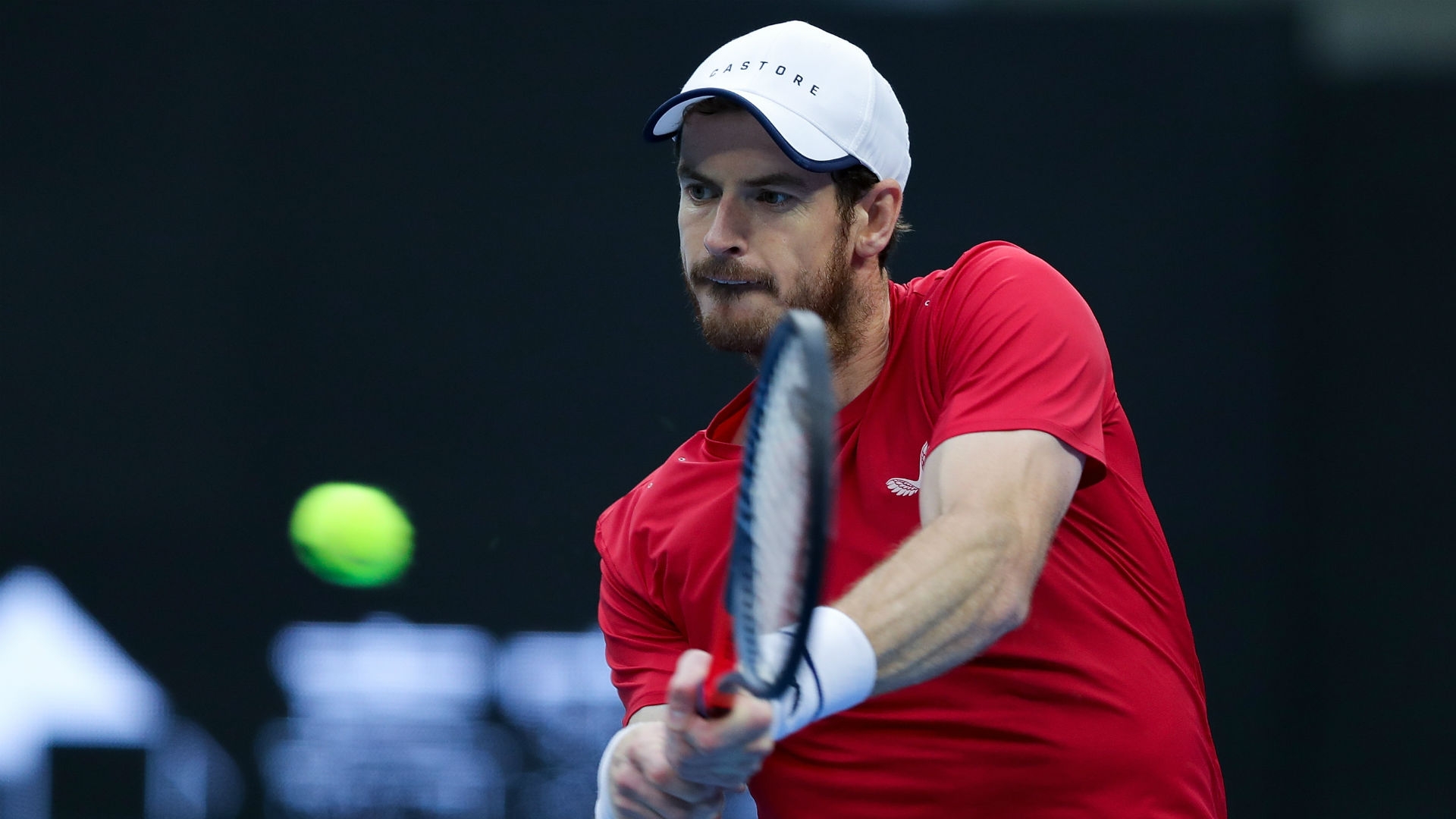 Andy Murray has further delayed his return from a pelvic injury, opting to skip tournaments in Montpellier and Rotterdam next month.

The three-time grand slam champion withdrew from the Australian Open after suffering the injury during last year’s Davis Cup Finals.

Murray, 32, was expected to play at the Open Sud de France and Rotterdam Open next month, but announced on Thursday he would not be ready to return.

“So I won’t be playing in Montpellier or Rotterdam in February.

“I don’t want to rush anything or put a timeline on my recovery, I’m going to listen to my body and step back on the court to compete when the time is right.”

After a hip injury threatened to end his career, Murray returned in the second half of last year and won the ATP Tour title in Antwerp in October.