A chastening loss to Stan Wawrinka means Andy Murray has additional time to prepare for back-to-back ATP events in Cologne. 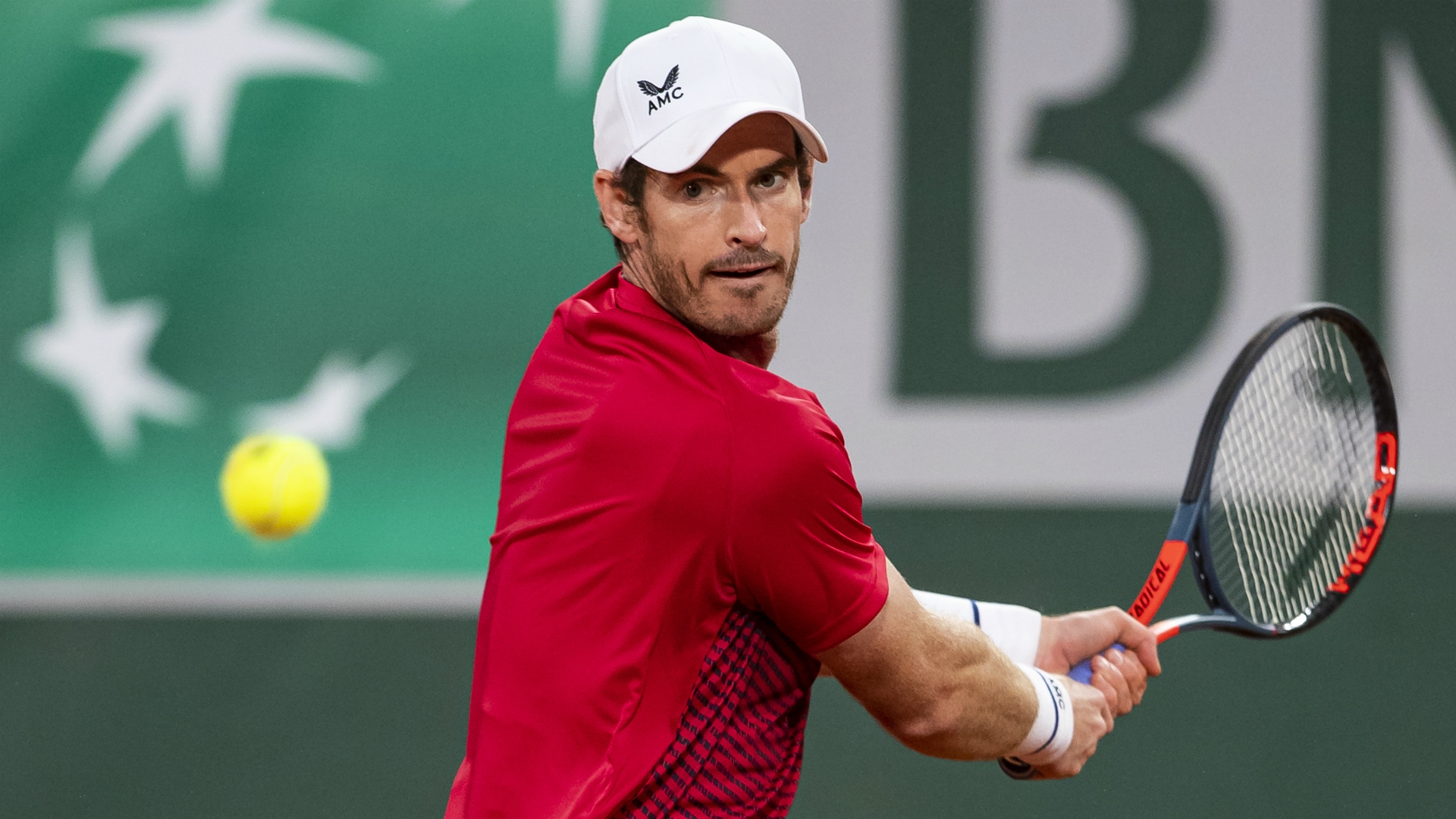 Andy Murray is planning a busy finish to 2020 in a bid to bounce back from his disappointing first-round exit at the French Open.

The Briton lost 6-1 6-3 6-2 to Stan Wawrinka in Paris on Sunday to follow up a second-round departure at the US Open.

In the immediate aftermath of his French Open loss, Murray vowed not to “brush aside” the heavy defeat and insisted he would analyse it to understand the reasons.

Looking ahead to the remainder of a year that has been disrupted by the coronavirus pandemic, the 33-year-old has discussed plans to play two consecutive indoor ATP 250 events in Cologne next.

“I know tournament-wise I’m going to try to play as much as I can between now and the end of the year,” he told reporters.

“The plan is to play in Cologne, the two tournaments there.

“Probably the only positive of [going out early] is I will get more time to prepare on the indoor hard courts for that.”

Later in the year, Murray hopes to travel to Australia, with the ATP Cup a possibility at the start of next season after he had to withdraw through injury earlier this year.

“We don’t know exactly what the rules are going to be for Australia, but it’s looking like you’ll have to get there very early to prepare for that,” he said.

“I’d like to play in the ATP Cup because I was supposed to last year [the 2020 edition], and it looked like a great event – or [I will play] another ATP event on in Australia at the beginning of the year if I’m not in the ATP Cup team.

“My plan is to for sure go to Australia. I just don’t know exactly what the exact situation is in terms of what date we would have to go, because by the sounds of it, it’s pretty early, like mid-December.”