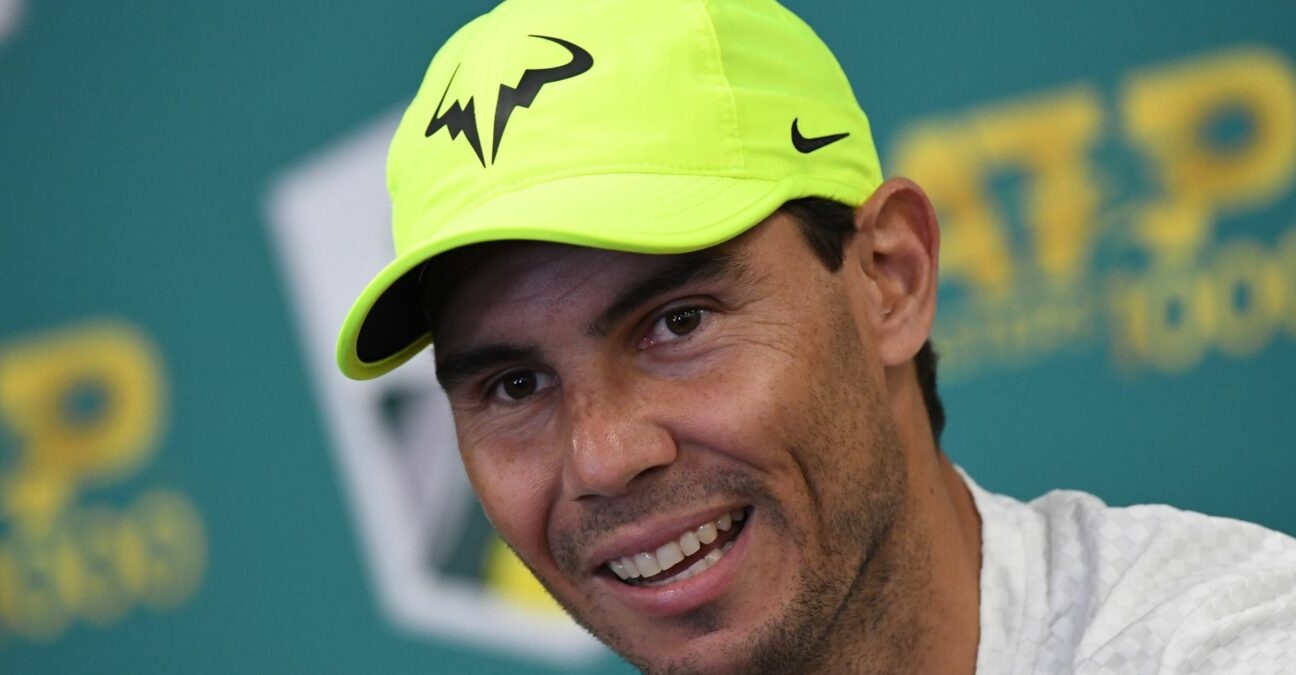 Rafael Nadal and Iga Swiatek have been announced as 2022’s ITF world champions.

It is the fifth time Nadal has received the award, and this year it recognises his achievement of two Grand Slams, including a record-extending 14th Roland-Garros crown.

“I’m very happy to be named ITF World Champion for the fifth time,” Nadal said in a statement.

“When I first won the award… I wouldn’t have expected to still be playing at such a high level 14 years later. It was special to win the Australian Open for a second time, and of course to win Roland-Garros. 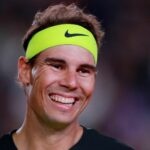 “I’m grateful for the support of my team and my fans around the world and I’m already looking forward to the 2023 season.”

Swiatek, also the WTA Player of the Year, wins this award for the first time, having won 37 consecutive matches this season, and added two more Grand Slams to her tally.

“I appreciate it and I want to thank the ITF,” she said.

“It wouldn’t have happened without my team, my family, and my fans from Poland and all over the world. Consider it our joint award for amazing adventure on court in 2022.” 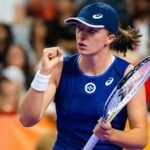 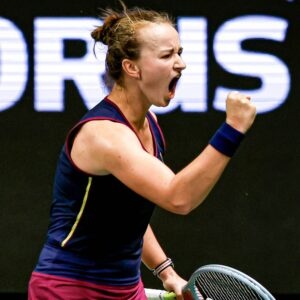 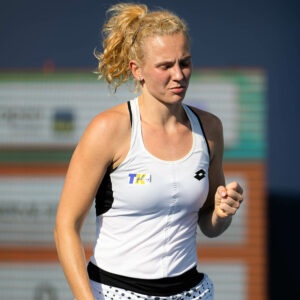